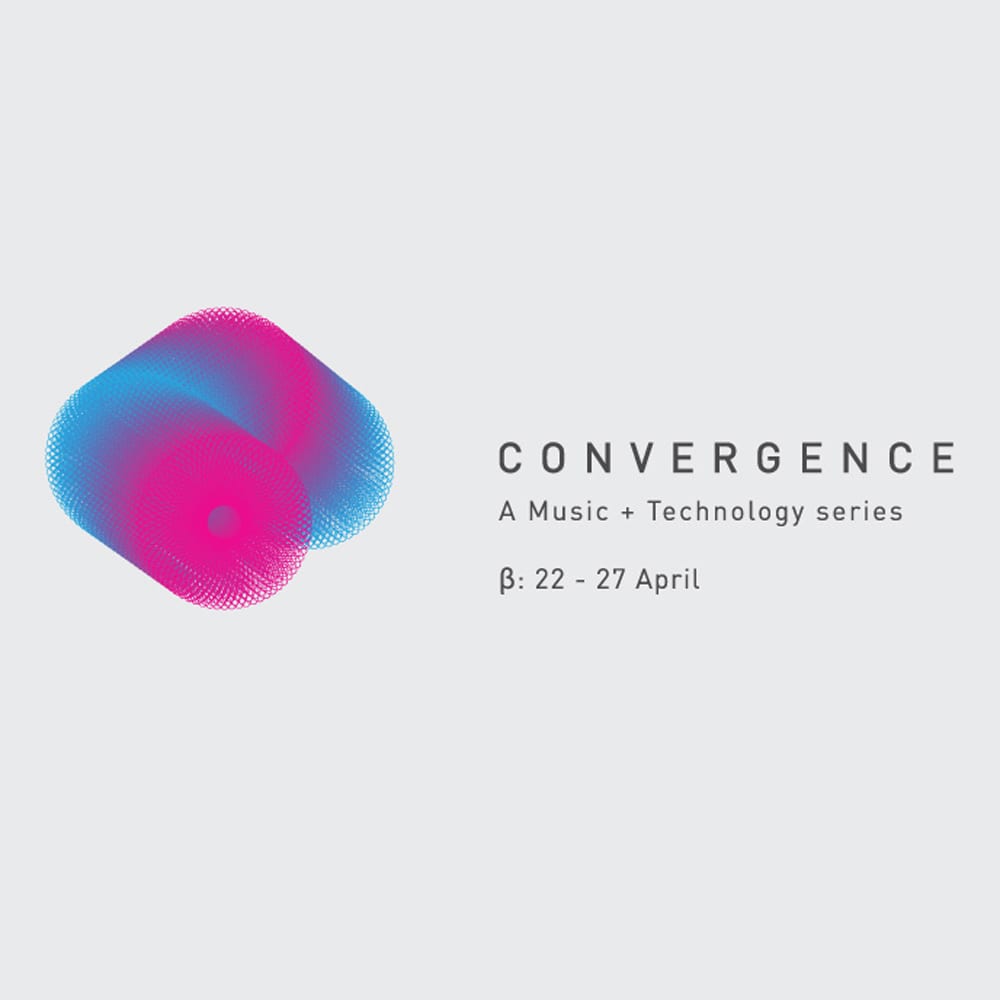 Convergence is a 5 day music and technology series of events in East London, showcasing the likes of Jacques Greene, Mount Kimbie and Booka Shade between 22nd – 27th April.

Other artists to appear include Digitalism, Koreless, Vaghe Stelle and composer Ben Frost, who will be appearing ahead of his forthcoming album. Bleep will also celebrate their 10th birthday with performances from Fuck Buttons, Mount Kimbie and Fennesz at Barbican.

“This series of events focuses on pioneers who use technology to innovate: to break the usual beat rather than getting stuck in a loop”.

Booka Shade will perform for the first time their newest live set ahead of their European tour for forthcoming album Eve. This event will also mark the centenary of the first electronic music concert in 1914, which featured Luigi Russolo and his prototype synthesisers.

“Convergence will celebrate the restless spirit that propels the ongoing dialogue between art and technology”.

Venues for the Convergence include Village Underground, Barbican Centre, St John Church in Hackney and ACE Hotel; bringing together promoters, producers and tech companies including Black Atlantic, Noise of Art, Bleep and Mixcloud.

Connect and buy tickets for Convergence via: