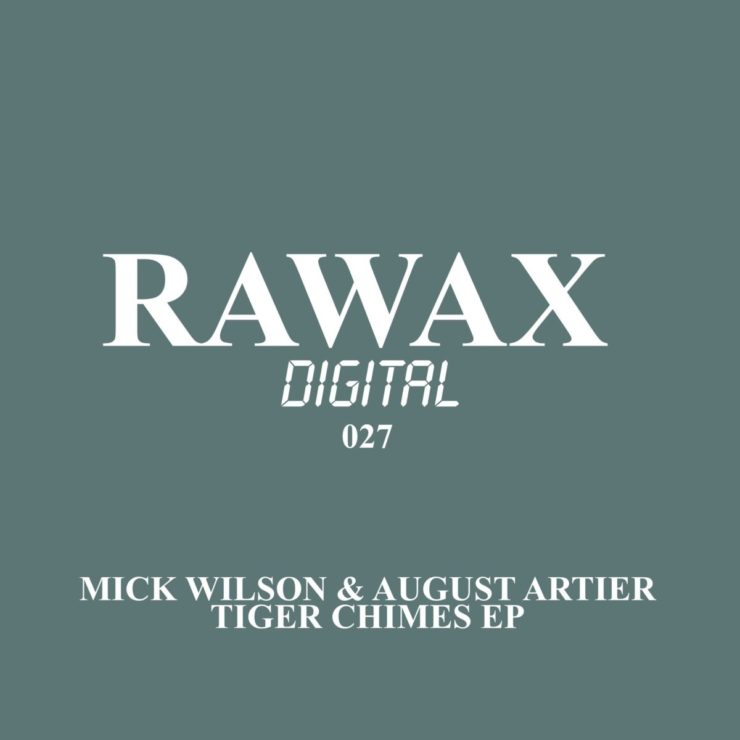 Mick Wilson and August Artier first began working on music together during, what was for many artists, the musically fruitful year of 2020. A testament to their success as collaborators, the following year saw the duo release a series of four extended players on Rawax.

On their latest EP, the two producers demonstrate a clear knowledge of what works on the dancefloor. Of the three slabs of funky and hypnotic house music on ‘Tiger Chimes‘, our pick is the understated groove of ‘Oblique Movements’. The track manages to incorporate an impressive array range of elements including silky pads, snatches of vocals and the odd acidic accent.

‘Tiger Chimes’ is out now via Rawax. Order a copy from Beatport.