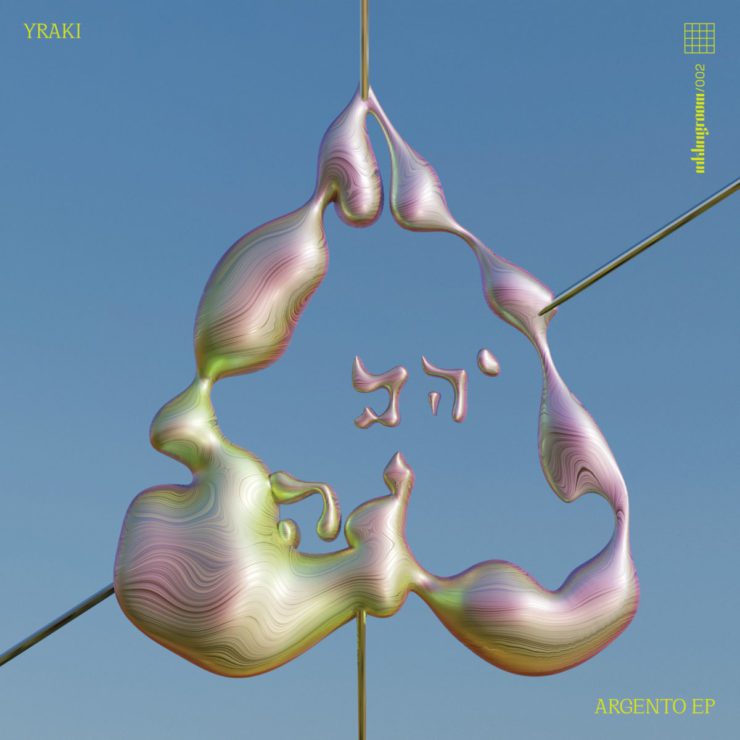 The second release from London-based record label inklingroom is here. It follows Jeph Vanger’s ‘Cyclothymia’, a release filled with meticulously crafted tracks that hinted at the artist’s experience as an award-winning sound designer. Mariano Sibilia contributed a remix to that release and now returns to the label to deliver his debut EP as Yraki.

For the Italian-born producer, synesthesia provides an incredible source of inspiration. This perceptual phenomenon can cause the senses to interact with each other in various ways – resulting in things like seeing sound or hearing colour.

Ranging from colourful club tracks to stuttering sonic sculptures, ‘Argento’ is a portrait of an artist who resists being type cast. Equally capable in each camp, as well as the exciting intersection of the two, it’s a refreshing debut. The fluorescent tones and snappy rhythms of ‘Daisy’ make for our pick.

‘Argento’ is scheduled for release 24 June via inklingroom. Order a copy from Bandcamp.