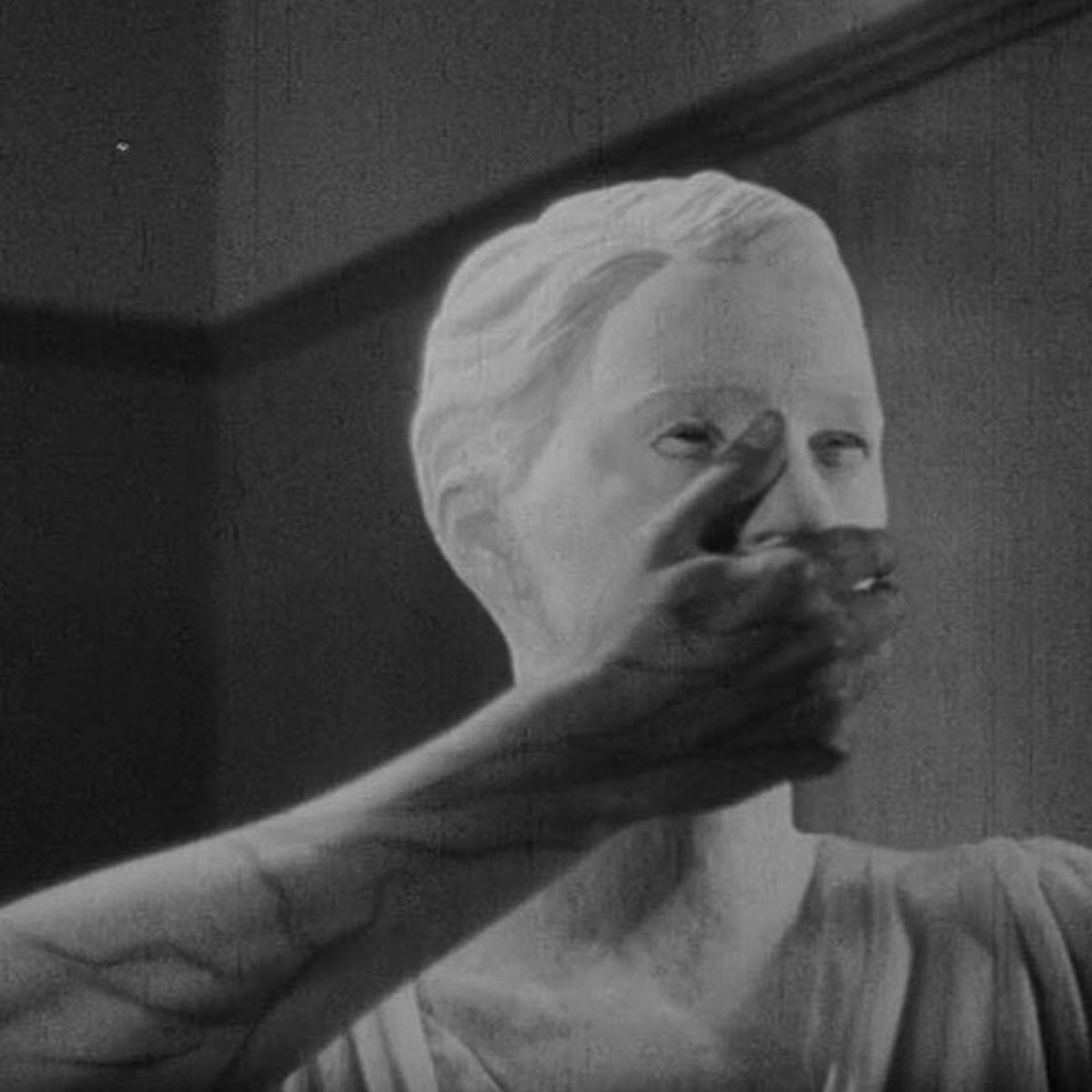 While typecasting and genre classification have gained an increasingly important place in the listener’s comprehension of electronic music, a certain number of figures have been keeping a more genuine approach toward releasing records. One of them is Italian artist and label boss Alessandro Adriani. Since moving to Berlin in 2013, the Italian producer has introduced an array of obscure darkwave, synth and EBM records through his own imprint Mannequin, releasing material from JASSS, Musumeci, Maoupa Mazzocchetti and December amongst many other.

Even though Alessandro decided to “operate in silence” and made a rule for himself to avoid interviews, we had the rare opportunity to catch up a few weeks ago and delve further into his aims and aspirations for Mannequin. His mix delivery for Inverted Audio is unlike anything we’ve heard from Alessandro before and is comprised of edits from his collection of 7”s, resurfaced Italo and minimal synth sounds from the 1980’s. Lock in and take a read down below. 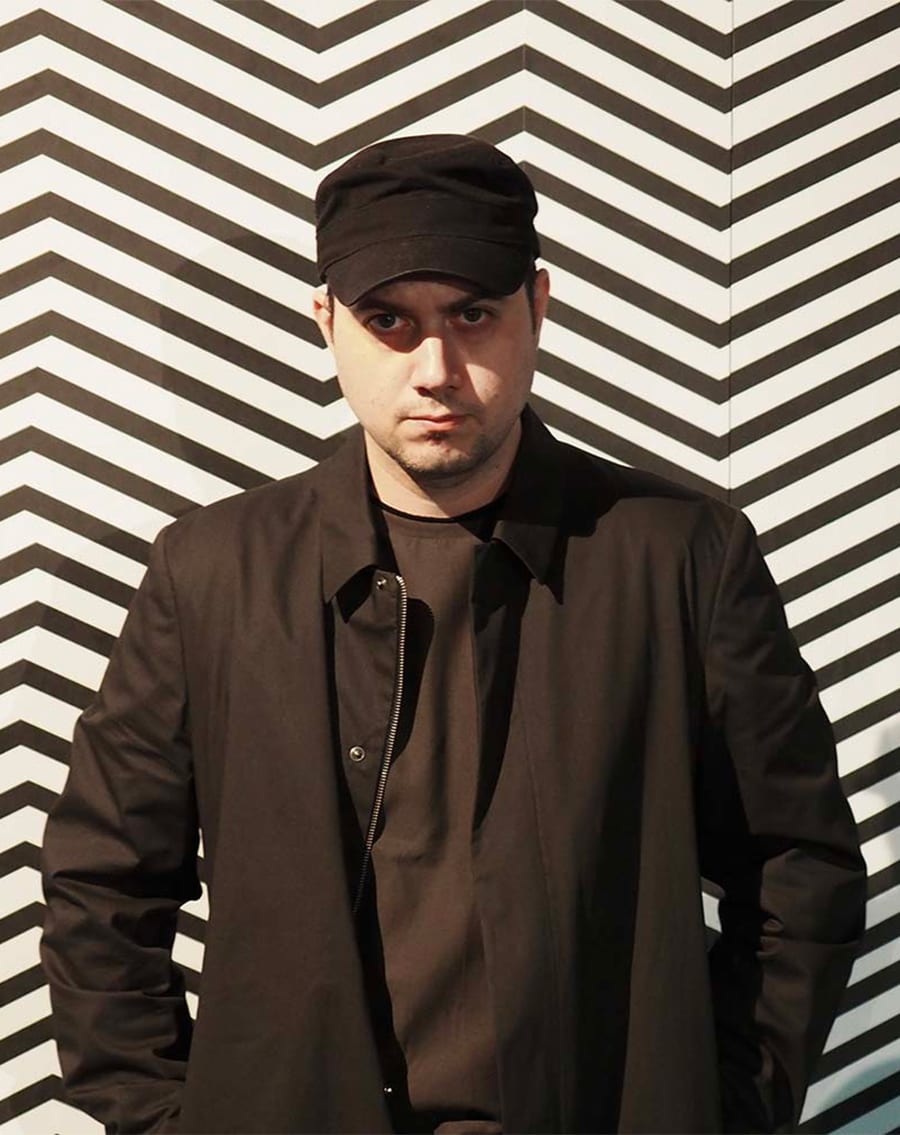 Ciao Alessandro, thanks for this enthralling mix! Could you tell us something more about it: when and how was it recorded?

Ciao ciao – About the mix, I was at my parents flat in Rome and I was digging into my “lost” record collection. I have loads of forgotten 7”s that I transferred into Ableton and then processed them into a long mega mix edit. I think the final result is pretty cool. I don’t have a mixer, or an extra turntable here, so that was the only way.

Sounds different from what you usually play in clubs. A home listening session?

I wanted to serve up Italo disco, minimal synth, funky cuts. Stuff I don’t play often in my sets, or just when I play extended sets of 4 or 5 hours.

When did your interest for genres as industrial, darkwave, EBM, synth, start and how did it evolve?

I was going to goth clubs since the end of the 90’s. That’s a long time ago! I started buying, collecting, downloading and then releasing all the music I loved during the past years, alongside materials from new bands I met in my path. We’ve just reached 125 releases with Mannequin.

Let’s dive into Mannequin, the label you founded ten years ago. When did you think: ‘Okay time has come to spread cold waves’? What happened since then?

It was around 2005 when I thought the world needed a compilation of Italian underground wave and synth classics. That was the first vinyl released on Mannequin Records, ‘Danza Meccanica‘. When I think of that moment, I feel like some time has passed… 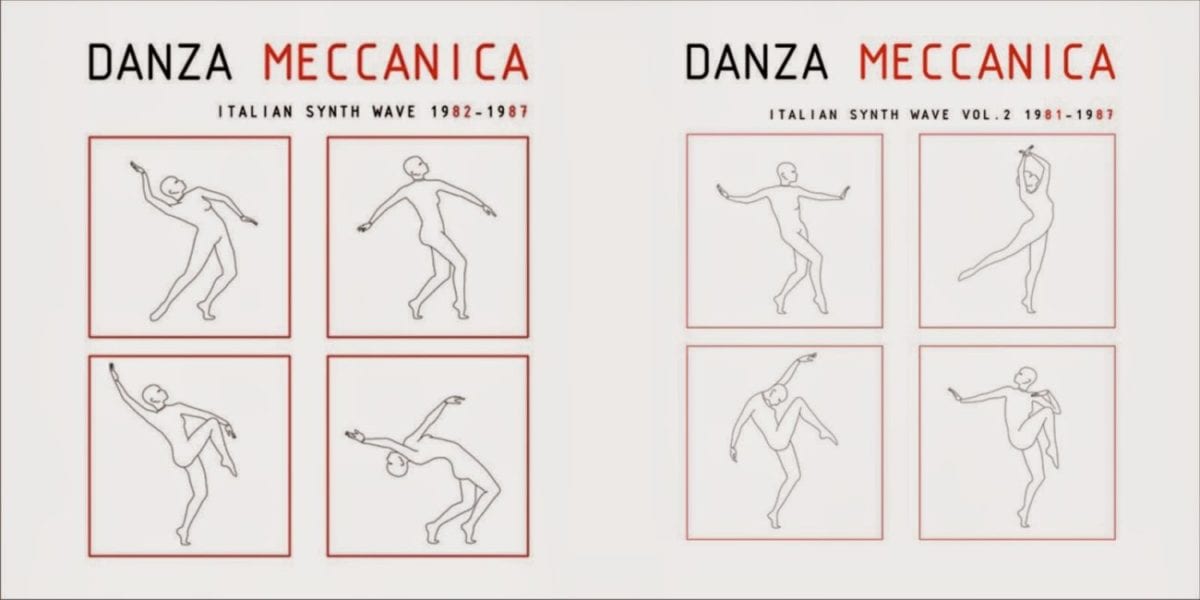 You also design the artwork, right?

Yeah I have to pay that price. I tried different graphic designers but I was never satisfied. I found a way to sort it out myself. I’m still open to collaborations though. I would like people to understand that the label is something really personal for me, this is why it isn’t easy to fit.

Is there an ethos behind your choice of alternating reissues and contemporary releases?

Mannequin has a dual and parallel aim to unearth hidden or unpublished gems. The road connecting all the releases running starts from the late Seventies and mid Eighties, the period of reference for the genres we release, to nowadays. The vision is deeply influenced by Factory Records, Mute and 4AD. I’m m looking both at the past, present and the future with no particular order.

Which one has been the most challenging reissue of all?

Probably that Doris Norton re-press. We started talking with them about it in 2012. For many reasons we’ve kept postponing it; also because in the meantime somebody invaded the market with some bloody Doris bootlegs!

I remember you once telling me that labels aren’t supported by the electronic music scene itself. How is this happening?

People have stopped buying records, even digital releases. We think everything is free and we think that we should not pay for the music as we are DJing their tracks. That’s false and dangerous. We need to buy the music of our friends and artists we respect – digital or physical – support them with their parties and not pretending anything for free as if we deserved it. 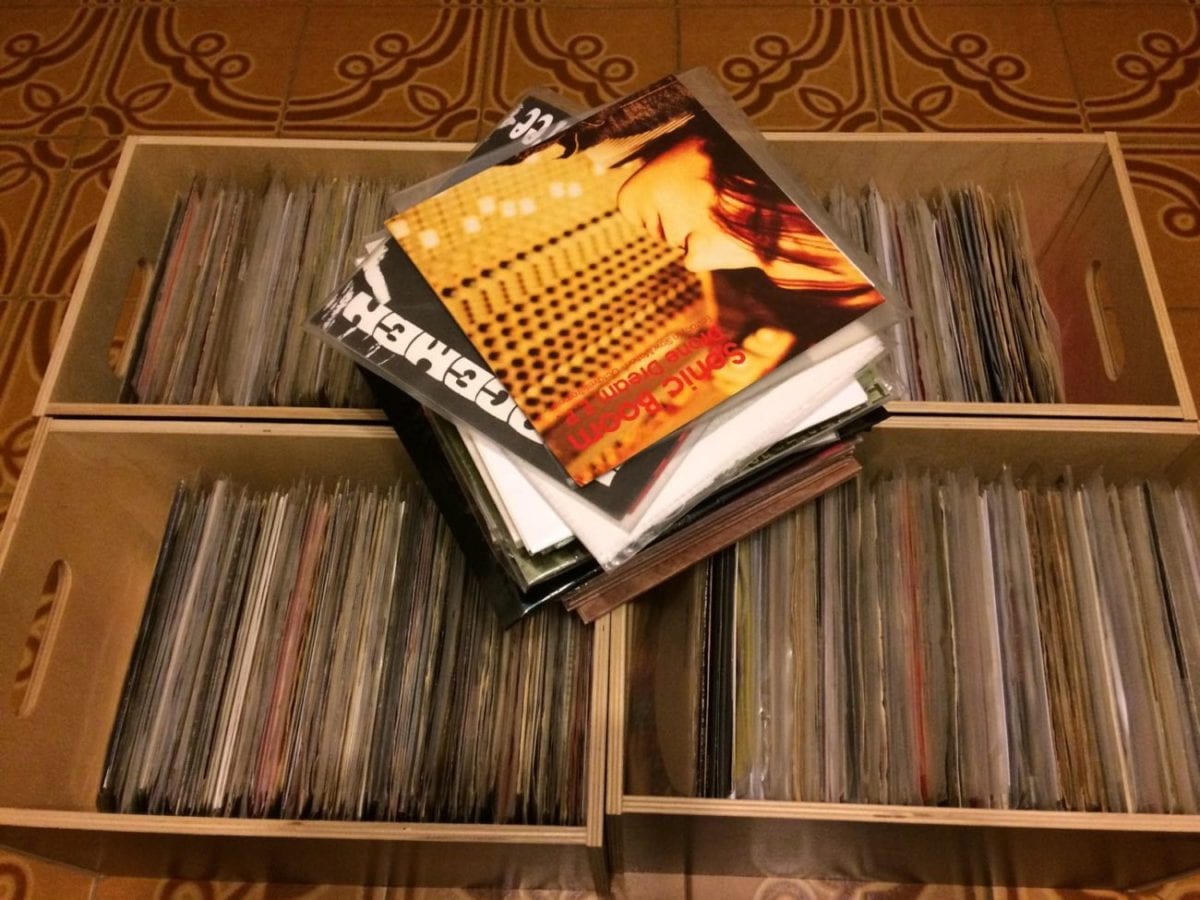 You moved from Rome to Berlin in 2013. How did this impact on Mannequin and your life as an artist?

I took 10 kilos (laughs). Jokes aside my vision of the label and my work completely changed in a positive way. Of course there’s a price to pay for everything we do. Moving to Berlin implied that I don’t spend much time anymore with my family and beloved ones…and sometimes you can’t go back. I have no regrets but I would have love to spend more time with my father, who recently passed away.

You’ve been featured in the “Flowers From The Ashes: Contemporary Italian Electronic Music” out on Stroboscopic Artefacts last year. Do you feel part of the so called ‘Italian New Wave’? Would you ever come back to live in Italy?

I respect people who are living in Italy and are working within music there. I know very well the amount of efforts you have to do to obtain the minimum for a normal artistic life. I don’t feel honestly part of a scene. Scenes exist to create hype once in a while, but it’s just marketing stuff. One should never believe in those things but simply keep the focus on the quality of the music more than on the nationality.

Coming back to Italy one day? Maybe when I’m old, if we keep the beautiful house we have in Tuscany. I can’t go back to living in Rome, it’s too painful at the moment to see my city in total decay.

Restarting to play live after 4 years of silence, this will happen more and more in the future. Recording new album(s). Isolating myself from the noisy annoying buzz and talks.

Last but not least: AS Roma or Lazio?

Discover more about Alessandro Adriani and Mannequin on Inverted Audio.