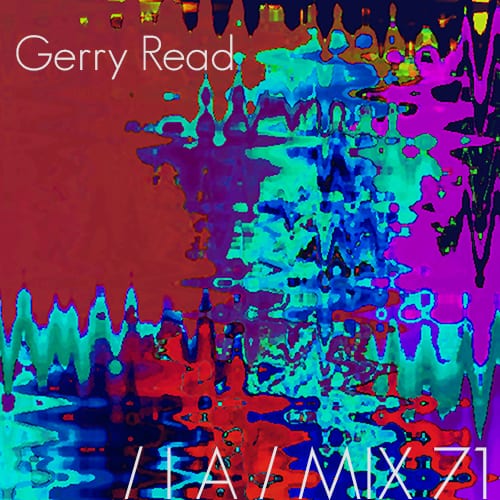 Gerry Read, the young and elusive producer who has been dazzling and intriguing aficionados of house, techno and beyond since his ‘Patterns EP‘ dropped in 2010 has put his eclectic musical stylings together for Inverted Audio in an exclusive mix. While he has a successful slew of releases under his belt, Read’s live performances have been few and far between. With luck that may be about to change, as the latter half of 2012 is set to see a lot more of this producer’s ramshackle approach to music, knocking out bouncy dancefloor bangers in the middle of the night, and working on a live set of his own edits.

With music out on Delsin and Fourth Wave, sister label to Ramp Recordings, Gerry has provided a heavyweight mix of 4/4 techno for us to digest this weekend. When asked what inspired this collection of tracks he replied: “this is a mix I recorded very loud on my shit turntables when no-one was home… It’s a techno mix, because techno makes me bloody wet.”

What more can we say? Watch out for his debut album dropping on Fourth Wave in the next few months.