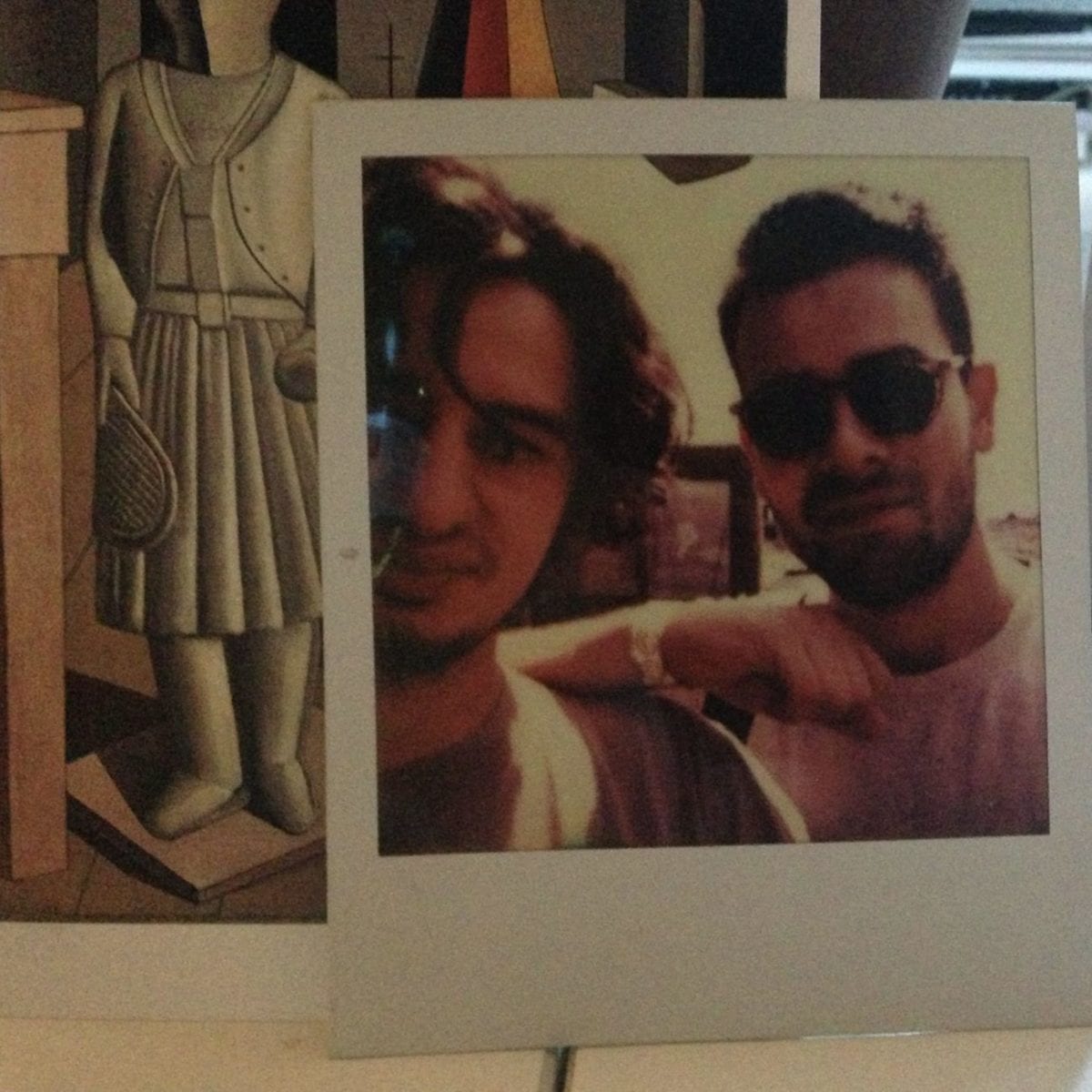 Away from the daily buzz of the electronic music panorama, somewhere in an imaginary borderland between the whispered tonalities of traditional music and the galloping sounds of a fantasized future, stands Bucharest-based duo Khidja.

Having started their project when they were still in high school, the duo’s name is inspired by an old record from legendary American latin-funk band Mandrill. Influenced by the traditional lautareasca and gypsy music – strongly present in Romania since the Turkish occupation around 1500 A.D., as well as proggy Turkish disco and the local Bucharest scene, Khidja have slowly forged a very personal blend of retro-embracing yet future-proof dance music.

Since their debut in 2010 with a self-released album, Florentin and Andrei have released two EPs on Emotional Response’s sister label [Emotional] Especial – amongst which their amazing and widely-acclaimed ‘Mustafa & Abdul‘, Paramida’s imprint Love On The Rocks, Malka Tuti and recently dropped a first number on Hivern Discs, ‘Impossible Holiday‘.

Up in our mix series this week, the Romanian duo here fully deploy their unconventional musical scope across one hour of dark ambient themes and new folk cuts mingled with cryptic vocal samples. We caught up to discuss the current state of the Bucharest scene, their early love for hip-hop and wide range of influences. 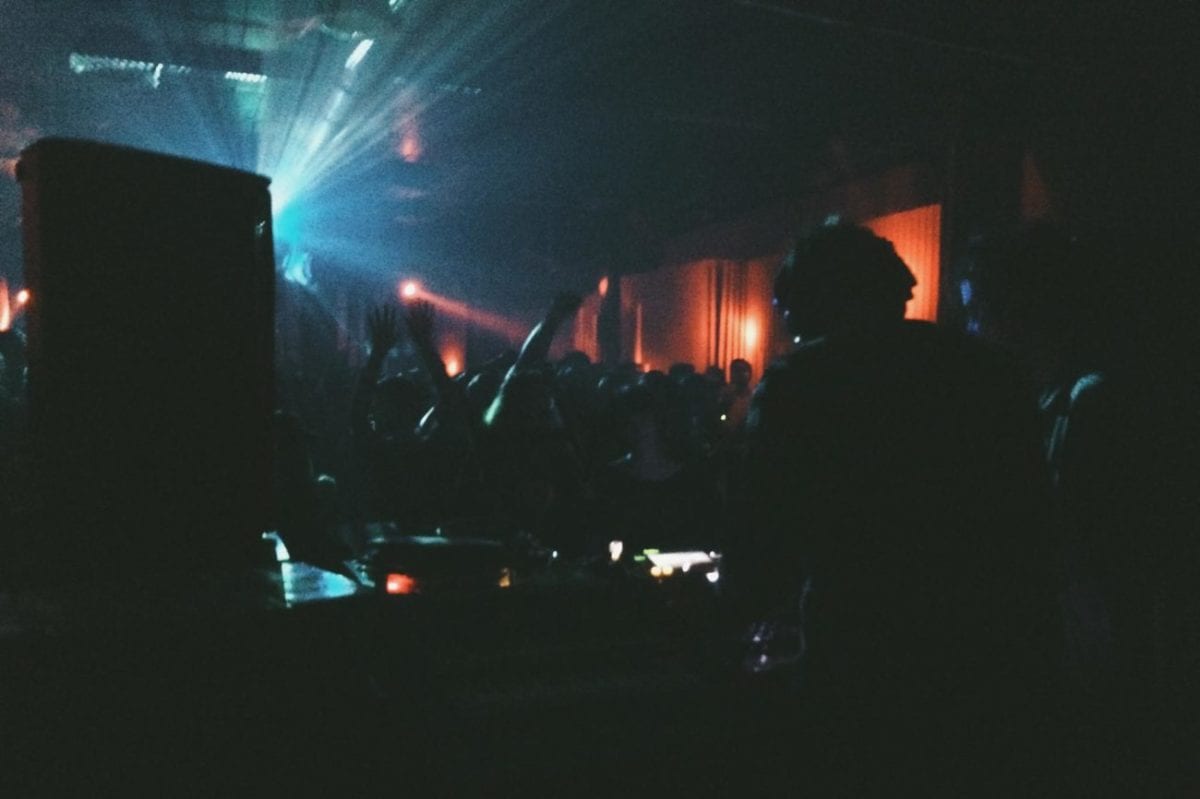 Hello guys, glad to have you on board for our mix series. Can you please tell us about your mix?

Hello, glad to be a part of it! We asked a good friend to describe it: “Well it’s hard but at the moment it made me feel like as if you are in a windy place… its slightly windy, a bit sunny but a bit of clouds as well – the kind of teasing weather that changes all the time – but most importantly you are still enjoying it a lot because you are on the out-of-season holiday”.

Your dedication to electronic music started in Bucharest more than ten years ago. Can you tell us more about that time? Are you linked to other Romanian artists as Delusion Men or Borusiade?

We met underwater, in the lost city of Atlantis where mermaids sing and tuxedoed dolphins bring you breakfast. This was where we started DJing at 16 and now we are here.

Sound-wise, what have been your main influences when you first started producing?

“Come On Feet, Do Your Thing” – When we first met we were a lot into underground hip-hop, mostly the New York vibe, stuff like Company Flow, Quasimoto and Jeru the Damaja. Not long after that we started digging for breaks, discovered funk, jazz, latin and went into that head on for years.

At some point, just like funk musicians did in the ’80s, we too shifted towards disco, then house, techno, new wave, and now we are here still heading towards the infinite beat. 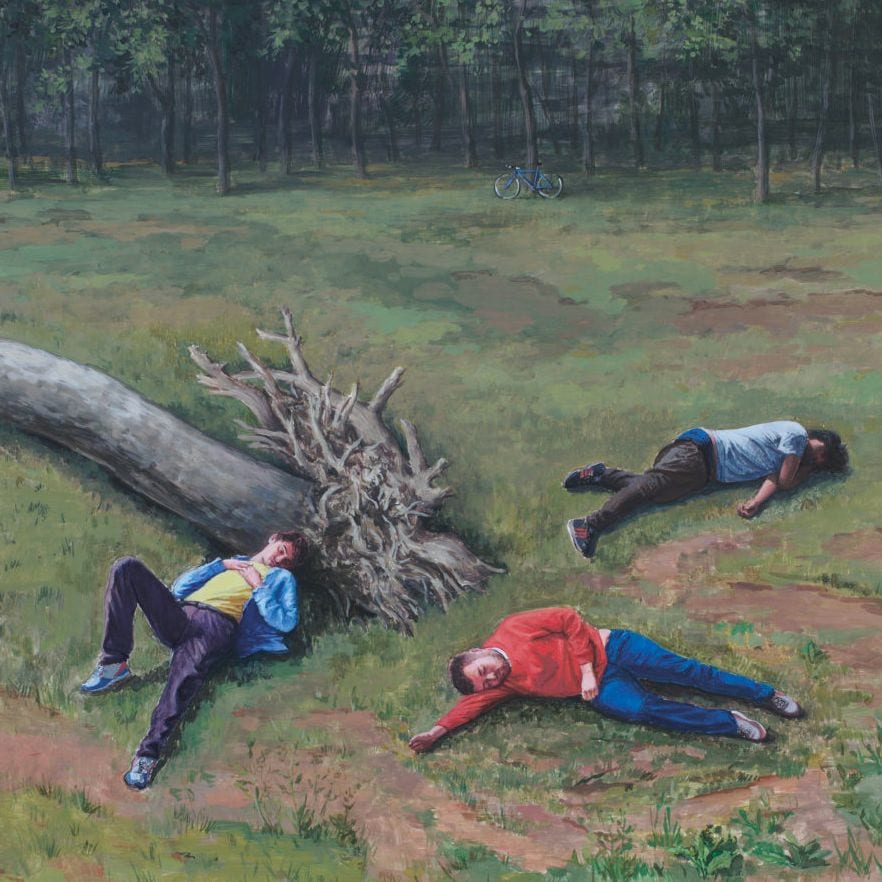 Your upcoming release on Hivern Discs ‘Impossible Holiday’ has a particular artwork, which features a painting that recreates the Durusa Incident of 2014. Could you tell us more about it? How is Serban Savu’s painting linked to the release?

We were at this crazy festival in Transylvania called Durusa Summer Hills on a small mountain top, everybody was high from drinking our local Rakia type of drink called Horinca, the stuff is legendary. After an 8 hour set we just got off the stage and passed out in the grass only to be woken up by extreme sunburns.

Someone took a photo and posted it online, Serban Savu painted it. The painting is worth more than a car and is currently travelling around the world. We discovered it by accident and couldn’t believe it. Serban was kind enough to let us use the image

I know you both DJ and play live. What are the differences between these two setups?

Our DJ set is always an adventure, we always play back-to-back, one track each, it has been like this since we started. It can be very diverse, the crowd dictates our mood and direction.

The live set is a totally different animal, it takes a lot of preparation and is constantly evolving, since we have quite a few live shows coming up, Nuits Sonores, Primavera, Smala in Vilnius, we have a lot to prepare. 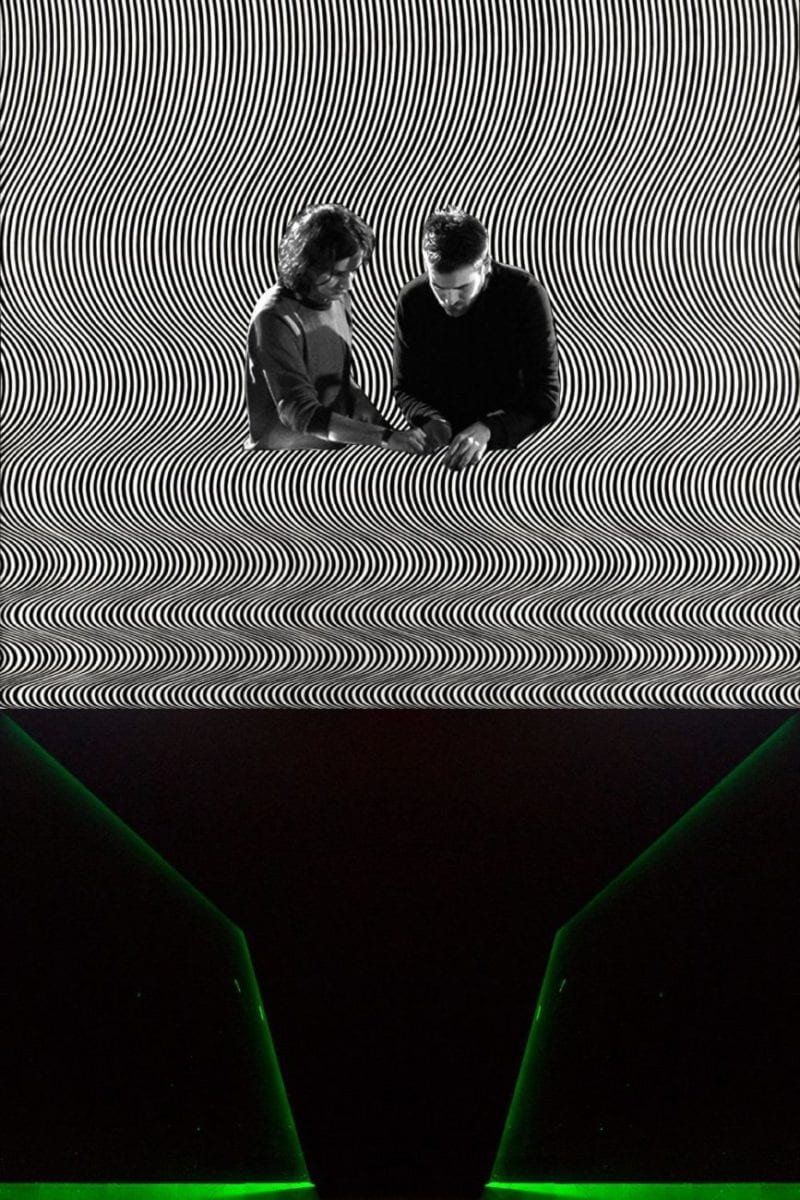 In which ways do you compensate each other as Khidja?

We are as one musically, we like the same stuff, we “ping pong” each other with ideas all the time. For the most part we sort of keep remixing each other.

Yes, we have a remix for Karpov Not Kasparov, a cover of Blue Pyramid, the acid arabic track that came out in the 80s from the Psychic TV family, out on Dark Entries, an EP on Malka Tuti plus a few more remixes for other artists and a surprise on Hivern Discs.