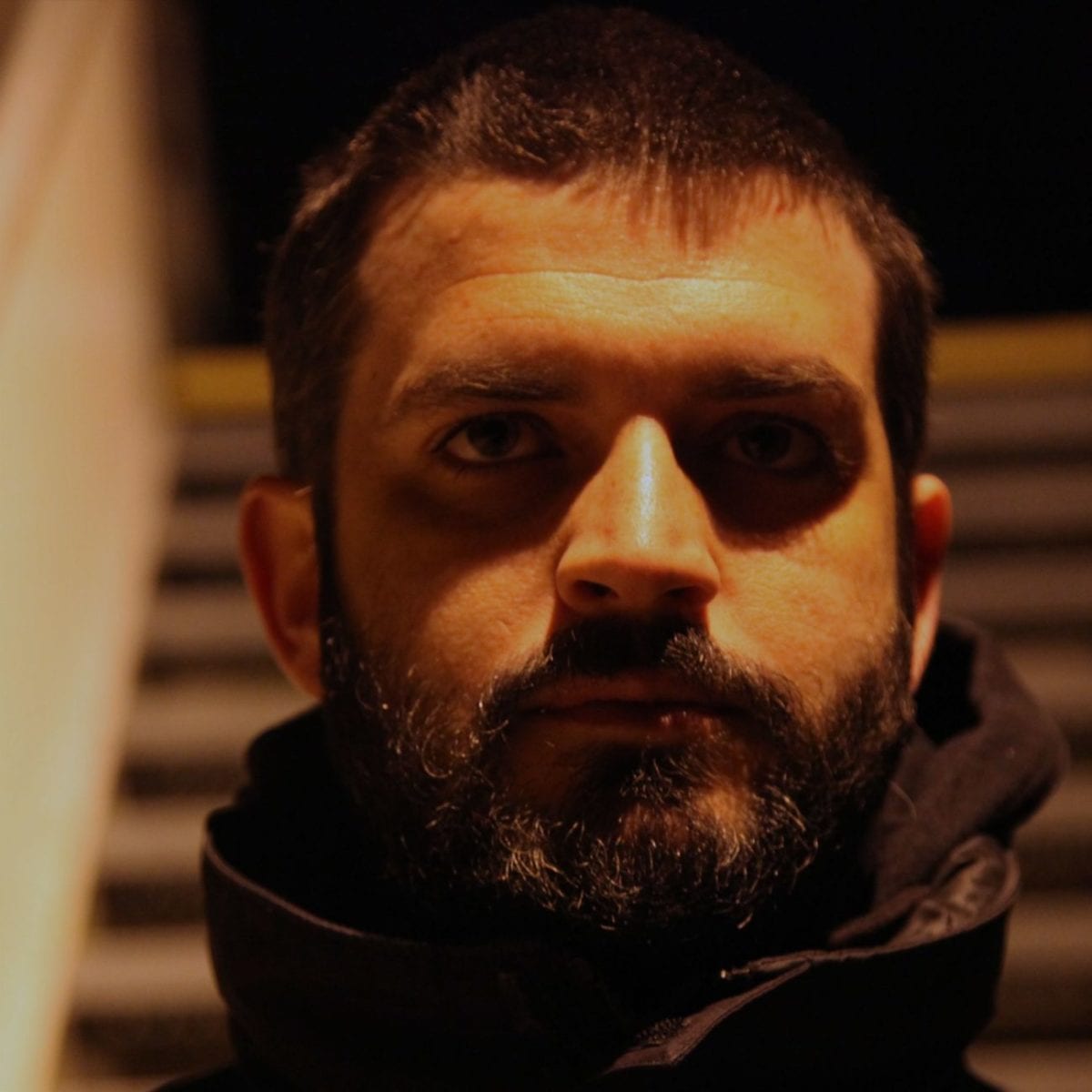 The range covered by Irish DJ and producer John Daly is sure one to make Basic Soul Unit, Mosca or Aybee’s versatility seem rather unspectacular in comparison. Whether it be by dropping swift Chicago house-indebted themes, fast-paced techno rollers or roomy ambient soundscapes, Daly keeps defying creative inertia and rigid order by way of a high receptiveness to his musical surroundings and a vibrant, feel-of-the-moment sensitivity.

Chameleonic, intuitive yet decidedly singular in his approach, it’s no wonder his all-embracing take on dance music garnered praise from like-minded dancefloor guru Gerd Janson, who hauled him in for a brilliant EP of velocious and clinical 4/4 grooves on his Running Back imprint, before moving on to unearth various side-projects such as his ambient-dedicated alias The Smoke Clears or the excellent 60 Miles duo with Cian Frawley.

So when John came up with this pulsating live-recorded mix and asked us if we were up for including it in our podcast series, we immediately said yes, and we are now proud to share with you a one hour display of wide-sweeping DJing strike force strictly Daly© style. Since we caught up a few months ago but a few things happened in the meanwhile, we also had a little up-to-date chatter to top things off. 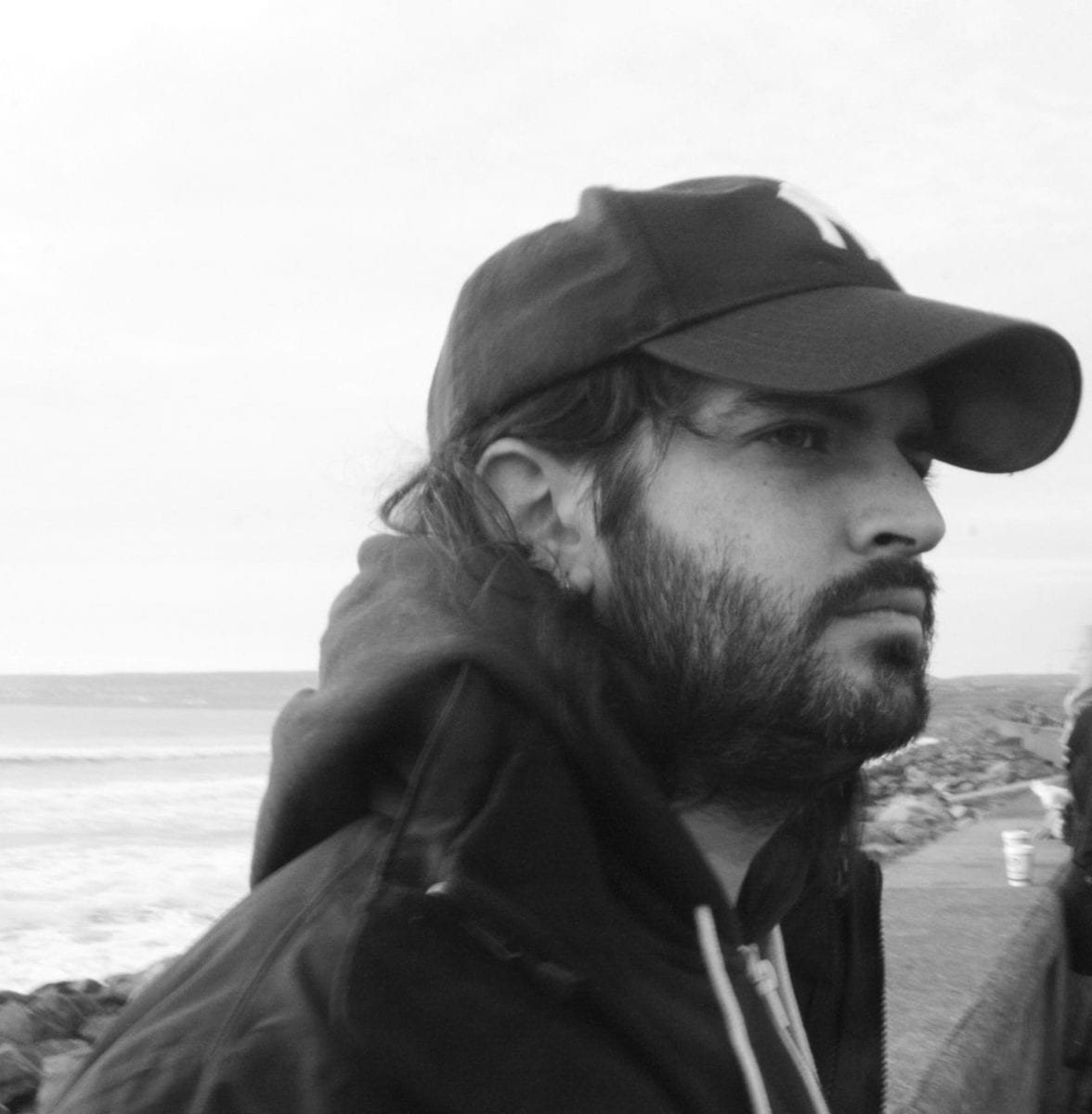 It’s a banging mix right here. When and how was it recorded?

Actually this was recorded live, on CDJs. Which is unusual for me, usually I do these things in Ableton, taking more of a production approach. Maybe this is why it’s so energetic!

Is it an accurate reflection of a “regular” Daly DJ set or you’re one to shift styles according to the mood and adapt to the vibe of the moment?

Exactly that. I think a great DJ has to be versatile. Ready for any mood. And to have a unique vibe thats always there no matter if you’re playing banging techno or soul music.

Personally I think I’m at my best when I’m mixing genres, but that’s not always appropriate, so yes you have to be flexible. And knowing when is the key. Because you absolutely have to stay true to yourself also. I’m lucky, I started out playing jazz and hip hop, moving to house and techno sounds through soul, breaks and disco. So I have a pretty good handle on the genres.

Indeed you’ve demonstrated a certain versatility in your productions over the years. Is this what keeps you going – this sense of unpredictability and utter freedom in the genres you cover?

My biggest problem is I get bored very quickly. My attention is shifting all the time. And as a fan first, I listen to a wide range of stuff, so I might be making techno for a couple of days, then listen to some Son House in the car and next thing I know I’m playing acoustic blues on the couch for a week!

This only just happened recently. Then I’ll hear some rap shit and I’ll turn on the MPC and go making beats. Totally forgetting about whatever I was into previously. It can be very confusing. It’s amazing that I get anything done really. 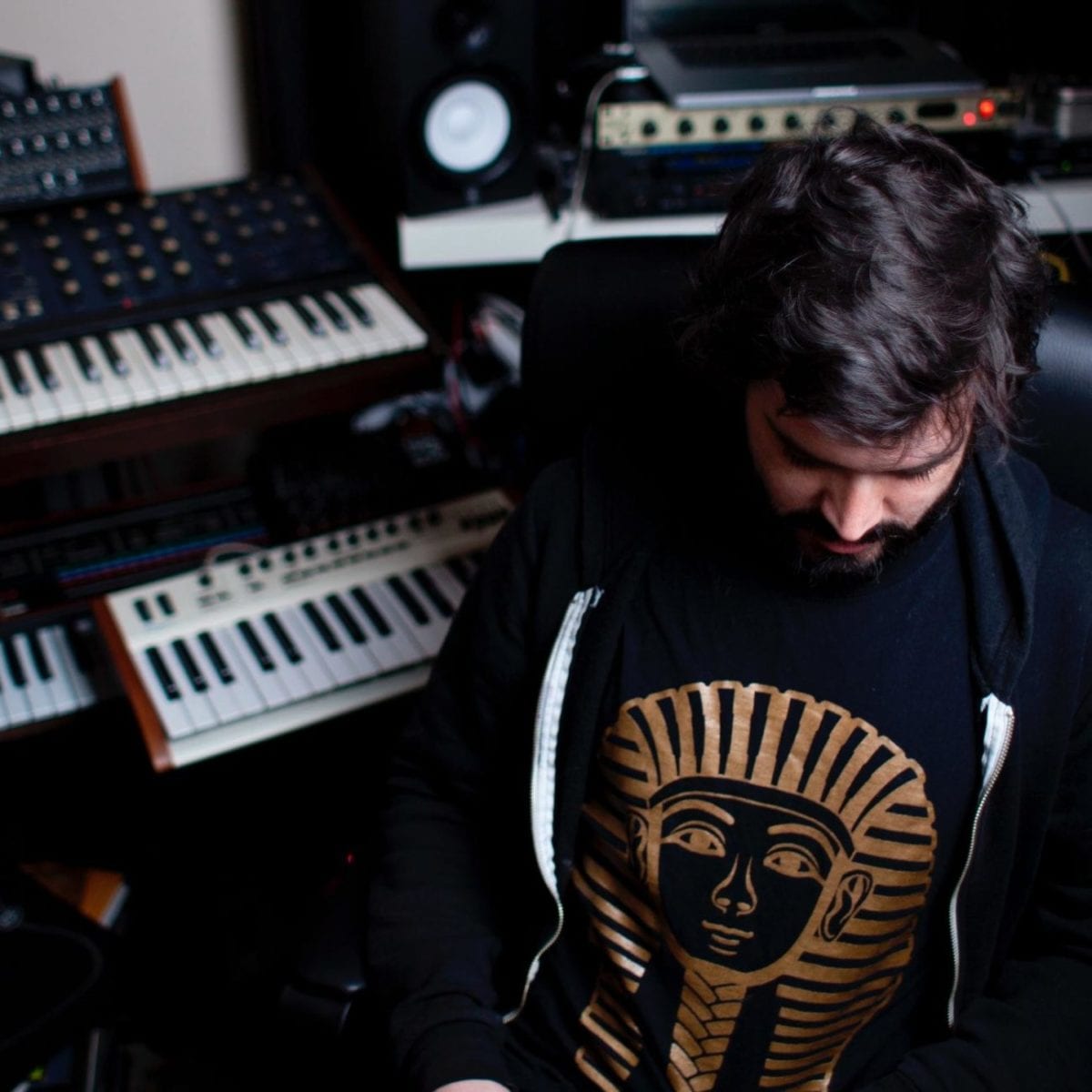 How do you approach studio sessions? Do you start composing with a clear melody in mind or do you toy with machines and instruments till something nice comes up?

These days I try to do the melody first. I find that if I start with a beat it doesn’t get much further. But then I store them away for when I get a nice melody. Let’s not even get into my hard drive. But yeah, just bang something off something else and hope the result is something I can use!

Audio to midi is a big thing for me at the moment. If you told me in the back in ’90s that I would be able to sing a melody and get a synth to play it. What an innovation.

What was the latest addition to your studio setup?

I got this totally unnecessary fancy digital delay pedal. Korg SDD-3000. I had bought the Blofeld and I hated it so I put it up for sale. A guy offered me a swoop and I’m addicted to delays so I went for it. It’s awesome, but yeah, totally uneccessary.

I think I really only got it because it’s what The Edge uses. I saw some guys playing U2 riffs with it on YouTube and that was it. Sold! I got it, played some U2 riffs and haven’t used it since. I’m all computer these days to be honest. 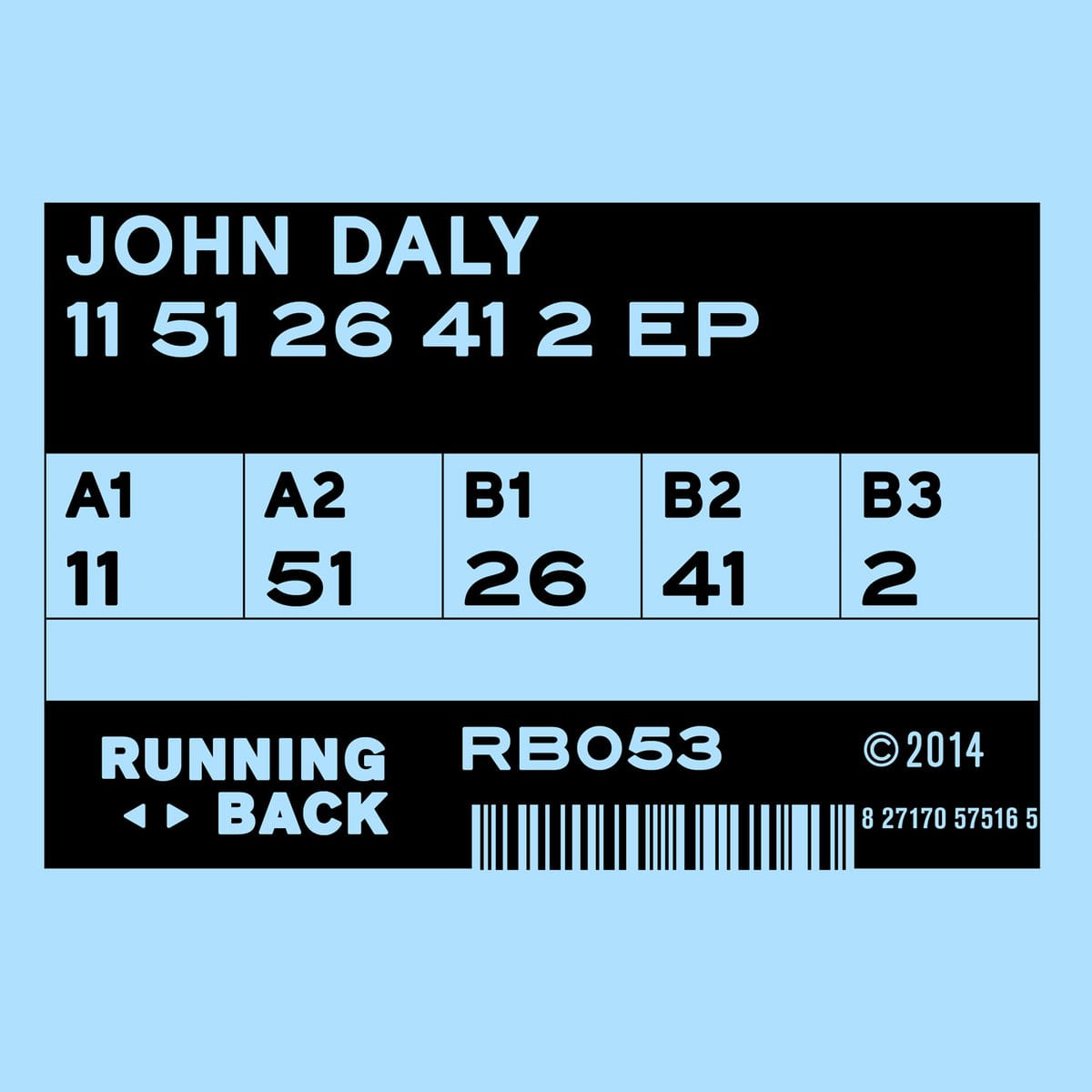 The last time we caught up was on the occasion of the release of your album ‘The Smoke Clears’. What have you been up to since then?

Putting together my next release, which will be a 3 EP drop on my label Feel Music. 18 tracks total. Some people may remember an EP of raw techno stuff I put out on Running Back in 2015. These tracks are all from the same studio session. It was a very productive session. So that’s coming out in May.

You recently released the second iteration of your 60 Miles collaboration alongside Cian Frawley. Can you tell us more about this project?

60 Miles is a very special sound. Together we make music that neither of us would make alone, and that’s exactly what a collab should be. I think honestly nothing out there sounds like 60 Miles. Just wait to hear the stuff we have lined up.