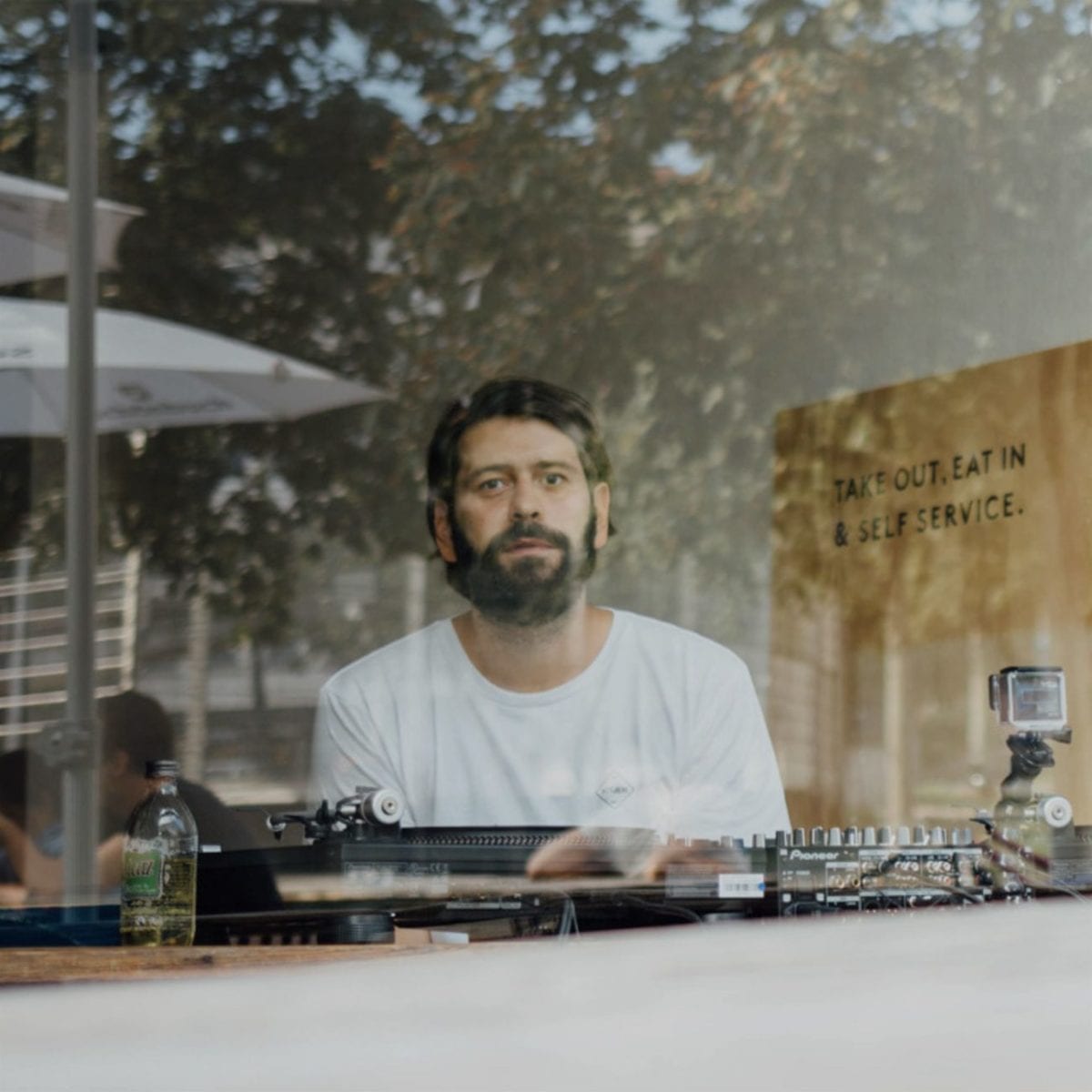 Born through the eponymous Stuttgart’s weekly club nights that consecutively took place at Kim Tim Jim, Bar Romantica before eventually settling at White Noise as a monthly gathering, Igor Tipura‘s Kitjen has rapidly established as a label to be reckoned with, in and out of the German borders.

Taking control of our podcast series this week, the Kitjen honcho steps up with a refreshing one-hour mix of beaming deep house, didgeridoo-heavy techno, cosmic funk and African polyrhythms. We also went for a quick fire chat to discuss the label’s raison d’être, his work as a producer and further plans for the future. 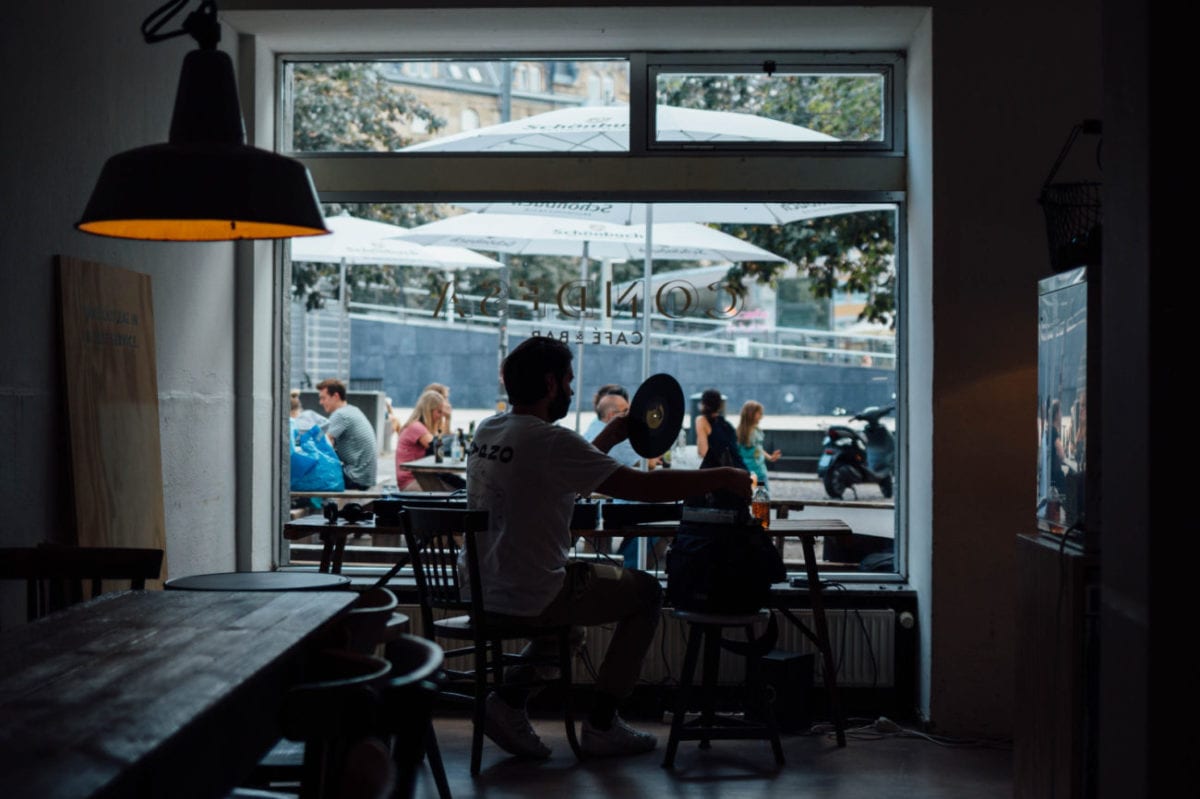 It’s a balmy, summer-flavoured mix right here. How and when was it recorded?

The mix was recorded very early this year at a bar called Dresden, here in Stuttgart during daytime, almost without any monitoring as you can tell because of my sloppy mixing!

You’re the man behind Kitjen, a label hailing from Stuttgart formed after the eponymous nights you used to run in an old kitchen. How did you operate this transition?

Well, I don’t know to be honest. I just had the idea that doing a label would be fun and so I did. I didn’t know much about how to do it but had a few friends that helped me out in the beginning.

For example the Public Possession guys introduced me to my distribution company Wordandsound. And from there it was learning by doing. And I’m very lucky to have Manuel Bürger doing my artwork. I don’t have to explain anything to him, I just let him do what he does best.

How was the Kitjen night concept born?

I started it at a club called Kim Tim Jim over here in Stuttgart on a Thursday night. They had this beautiful smoking area, which was the kitchen of an old Chinese restaurant. I always thought it could be fun throwing a party in there. And so we started it, after a few months the club had to close its doors and I moved to a gallery for one month.

After that I moved to that club called Bar Romantica. And I’ve been running my party there every Thursday for more than two years. Then the owner sold it and I stopped doing it every Thursday. Now I’m having my regular club night once a month at White Noise and some off-location parties every now and then. 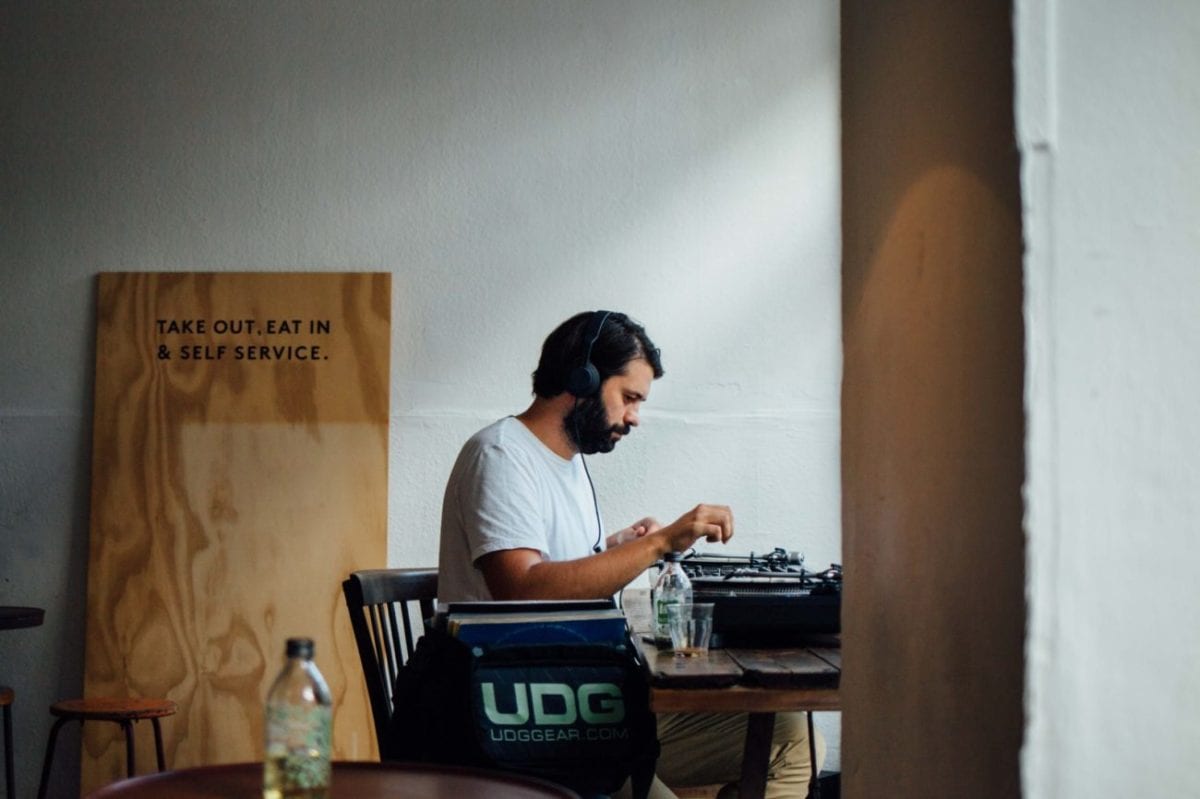 Hotel Lauer, Tambien, Shit Robot, Suzanne Kraft and more recently Fantastic Man… you’ve gathered quite a wide array of producers around you. What decides you to collaborate with a musician in particular?

First of all I have to like their music of course. And most of the artists were already friends or became really good friends to me. But it’s about the music, if I get demos and I really like them I go for it. No matter who the artist is. I think I’m quite picky with the music I release, that’s why I only do 2-3 records a year.

What’s the ethos of the label?

It’s all about having fun and not taking anything too seriously. In the end it’s simple, if I don’t like it I’m not doing it. The worst thing somebody could say about the label is that the music sounds like every other label or that the music sounds like this and that. Irrelevance would be definitely something that would make me think about quitting the label business.

When did you first get involved in the realm of electronic music?

16 or 17 years ago I was doing a hip-hop radio show every Saturday. The program was very eclectic at the station and I met some interesting people with even more interesting music. And I can remember a club night where Prince Language was playing almost ten years ago. He really left me gobsmacked, thinking that I should throw all my records away. 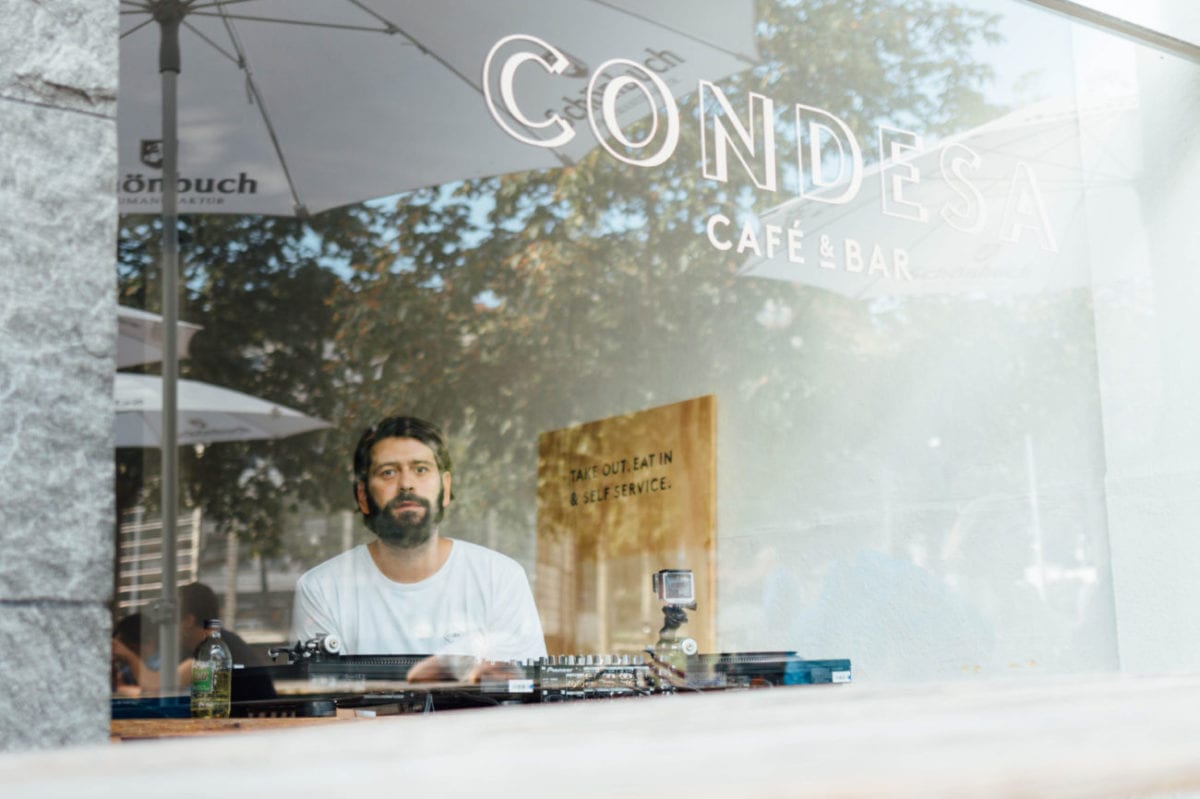 Last year saw you release your debut EP on DJ Haus’ UTTU label. How did this release come to be?

DJ Haus played a lot of Kitjen stuff at his radio show so I sent him some promos. And the track I did was also in the playlist. For some reason he liked it and he asked if Lauer would do a remix maybe. So I asked him and when I sent him the tracks it only took a few until I had the finished remix back from him. I’m pretty proud that Lauer did a remix for my first record ever.

Do you have more material sleeping on your HDD or was it a one-off incursion into production?

Up next is a remix I did for Paramidas’ Love on The Rocks label. Not sure when this is coming out. I have lots of stuff on my hard-drive but I’m really bad at finishing projects. Right now I’m trying to pick a few of them and making a record out of it. No idea if this will ever happen.

A while back when we discussed the increasing amount of clubs closing all around Europe, you told me about how all the good places to party in Stuttgart were being shut down. I guess it obviously didn’t improve?

Not really, there is this new club where I have my club night once a month and a few small bars. It’s not that bad right now to be honest. But I’m not a big party guy and I like staying at home on my couch, having a beer. So I’m maybe the wrong guy to ask about nightlife!

We have some really nice second-hand record stores in Stuttgart. Last record I picked up at one of them is ‘Obi Ate Meso Bo‘ by Lumba Brothers. This was a few weeks ago when Diego (Suzanne Kraft) payed me a visit. And he also picked one for me: ‘Olympia‘ by Hong Kong Syndikat.

What’s your schedule looking like for the coming weeks?

Having my parties here in Stuttgart, DJing here and there and I have to manage some stuff for my summer venue over here. Oh and I have to get the next Kitjen Record done of course. The Beesmunt Soundsystem guys sent me some great stuff, really happy with this one! Release date is April or May, not sure yet. And besides all the musical projects I have lots of other stuff to do – at the moment it’s quite tough to find the time for everything I do and want to do…

Photographs courtesy of 0711 Blog shot on location at Café Condesa at Marienplatz, Germany.

Discover more about Igor Tipura and Kitjen on Inverted Audio.