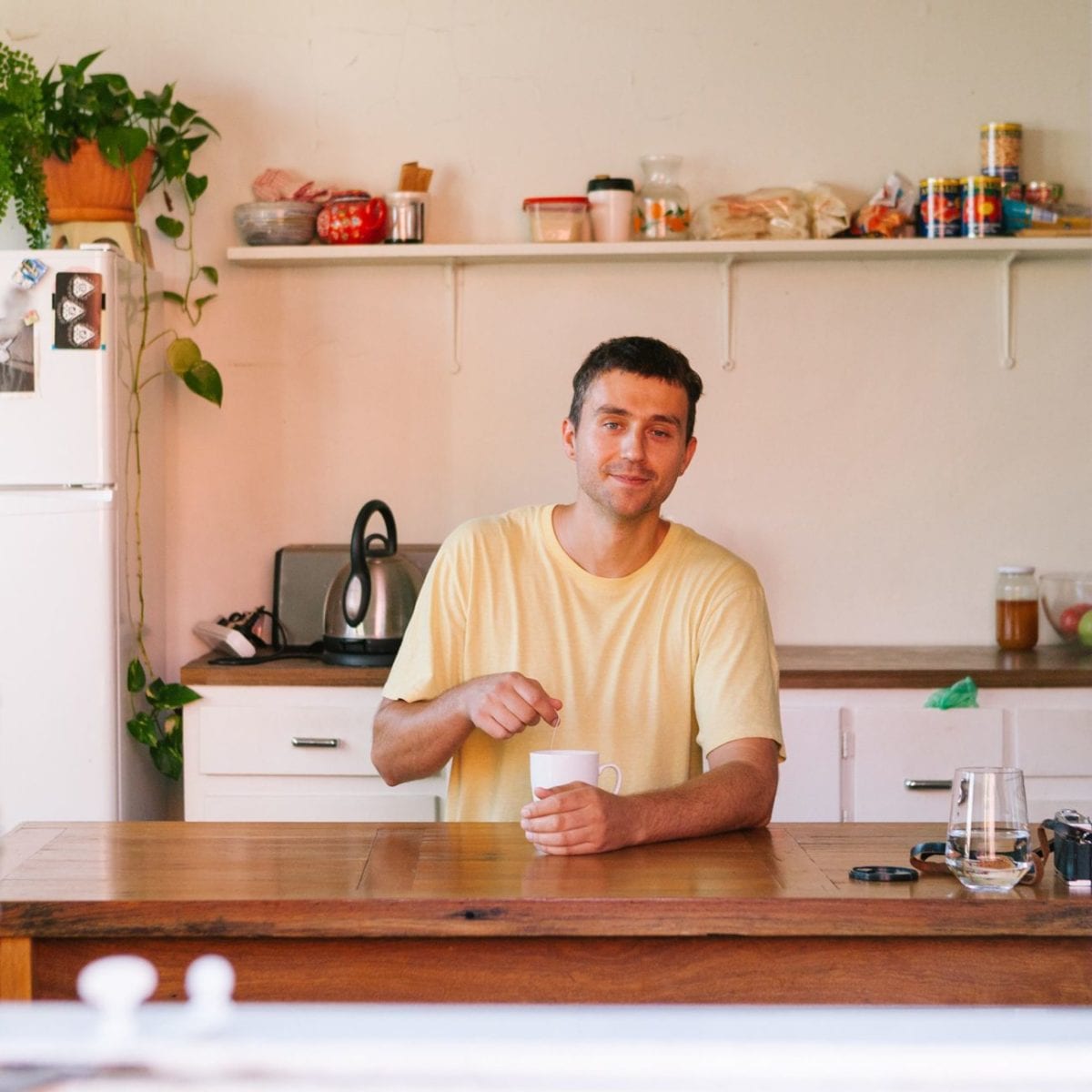 Once part of the Modular-affiliated Canyons duo but now completely dedicated to his solo output, Melbourne-based producer Leo James counts as one of the increasingly rare specimens of an endangered species: modest artists for whom real work is accomplished in silence and devotion, remaining true to their style and character, no matter what junk sells most at the minute.

James’ work is a matter of nuanced adjustments and high-precision mechanics. Not to say his material is all about cold, lifeless robotics tweaked to fit the cruising speed of abrasive 4/4 courses or bland basement vibes for the sake of it either, no – James delves in the most experimental and weatherbeaten side of the industrial and EBM sound legacy, summoning the ghosts of Unit Moebius, Test Dept. and other future-facing underground electronic acts, merged with vitamin rich proto-tech and Afro-electronic rhythms for good measure.

Ahead of the release of his new EP for London’s eagle-emblazoned label Berceuse Heroique, the Body Language boss serves up a stunning hour-long mix mingling the finest of spacious tribal house chillers, twitchy electronics and off-kilter techno to lift your mood and awaken your senses as spring arises. Press play and read our chat with Leo down below. 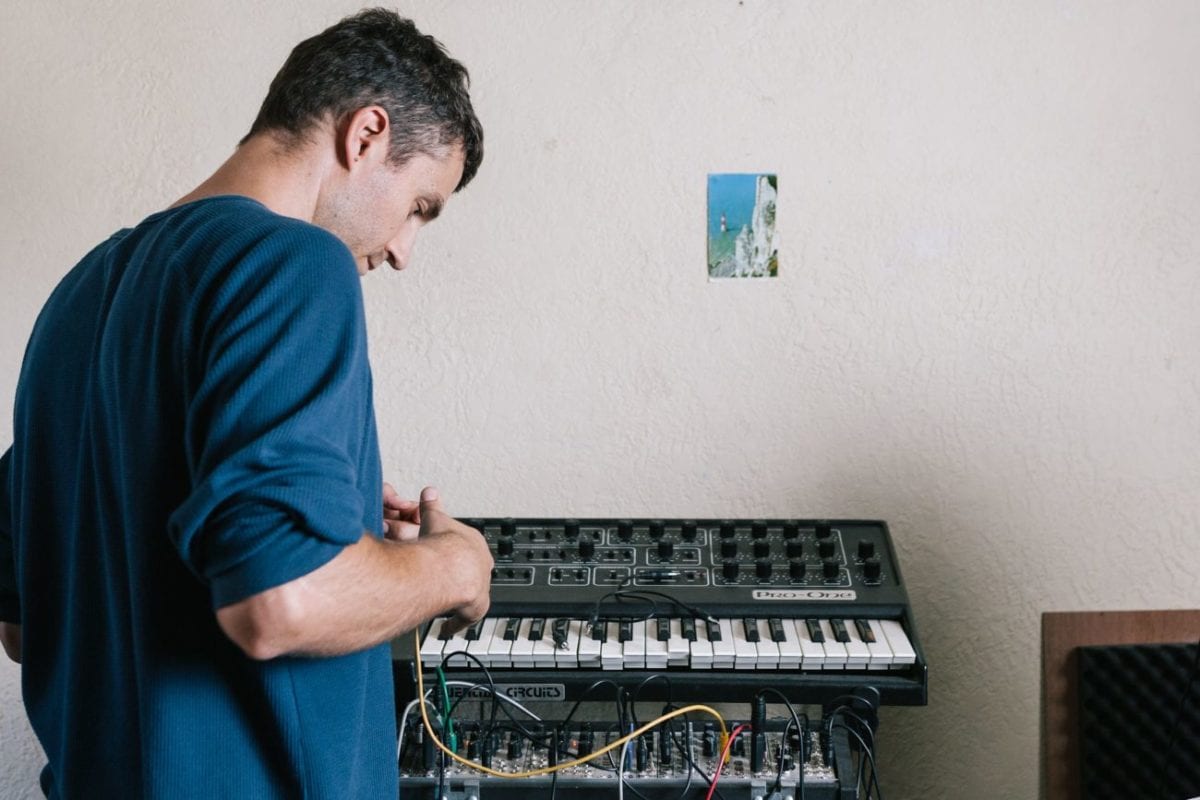 Thanks for the amazing mix, Leo. Please tell us more about it, when and how was it recorded?

You’re welcome. It was recorded in my apartment one afternoon a few weeks ago, especially for you. I borrowed a friend’s CDJs because I only have turntables and I wanted to include some digital tracks (there’s an unreleased Leo James track in there somewhere).

You’ve recently released ‘What Happened To You‘ EP on Neubau, which was your first solo excursion away from your label, Body Language. Wasn’t it too hard to hand the controls to someone else?

Not at all. When Florian from Neubau got in touch with me after he heard my first release on Body Language and asked if I would be interested in making a record for his (and Simon Heidemann’s) label, I could tell right away that he understood the kind of sounds I was experimenting with and trusted that he would do a great job releasing it.

I remember seeing the ‘Brutalism in music’ statement on the Neubau Soundcloud page and thinking it was a good fit. Aside from that, it’s also encouraging having people with excellent taste believing in the music I’m making and wanting to release it. 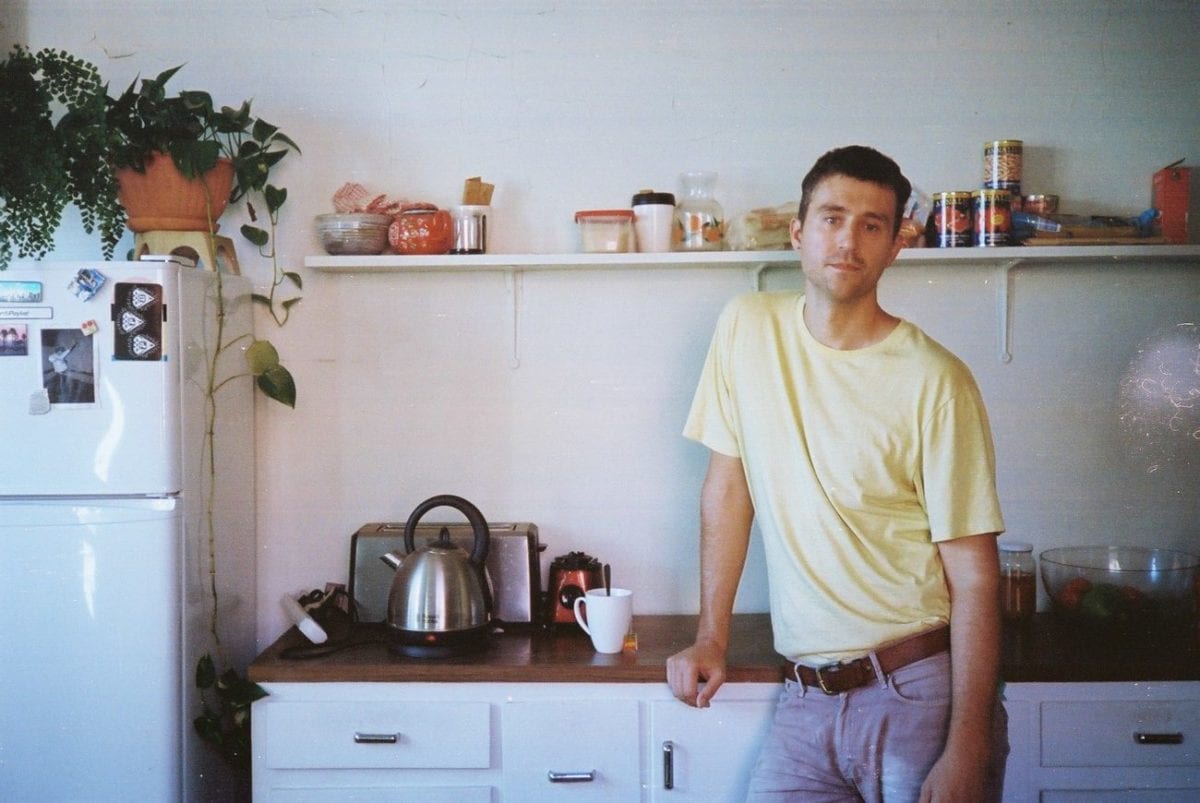 Do you have any new release plans in the work that you can tell us about?

I do. I have a 12” with Berceuse Heroique called ‘Event Horizon‘ that’s coming out in the next couple of months, which I’m excited about. And I just finished an EP titled Punishment Capital, which will be out late June on Body Language. I’m working on a couple things for some other labels too.

How did you come to music production and DJing? What’s been the trigger?

I listened to metal as a kid but got into hip-hop when I was a teenager because I did graffiti. I sold my electric guitar to buy an MPC and started buying records to sample – and I guess that’s also when I started DJing. From there I became more interested in dance music and started using drum machines and synths etc. 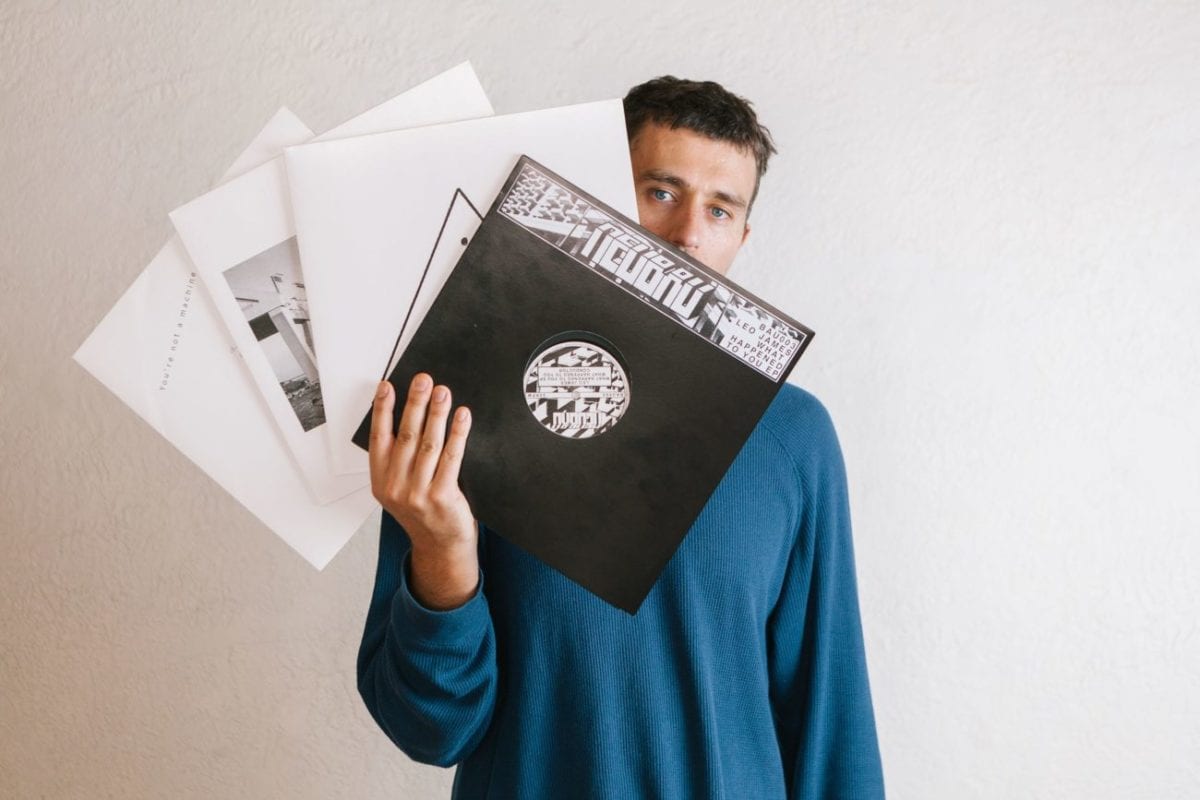 What’s hot in the sunny Melbourne. Any new talent to follow, clubs to go, cool places to hang out at?

Music wise there’s plenty going on – the Efficient Space label is releasing some brilliant compilations of unheard and difficult to find music, especially from Australia. CS + Kreme have new stuff in the works. My girlfriend Lucy Van made an EP with Laila Sakini which is excellent and out soon. Crown Ruler started a reissue label.

Venue wise, the Mercat sadly closed recently and has left a void – hopefully something else fills that void soon. I went for a swim in the river today though, no-one is closing that down.

Would you say your music is best received in Europe than Australia?

I honestly have no idea who likes my music. But it definitely doesn’t get played on the radio here, and does very occasionally over there so I guess that’s something. 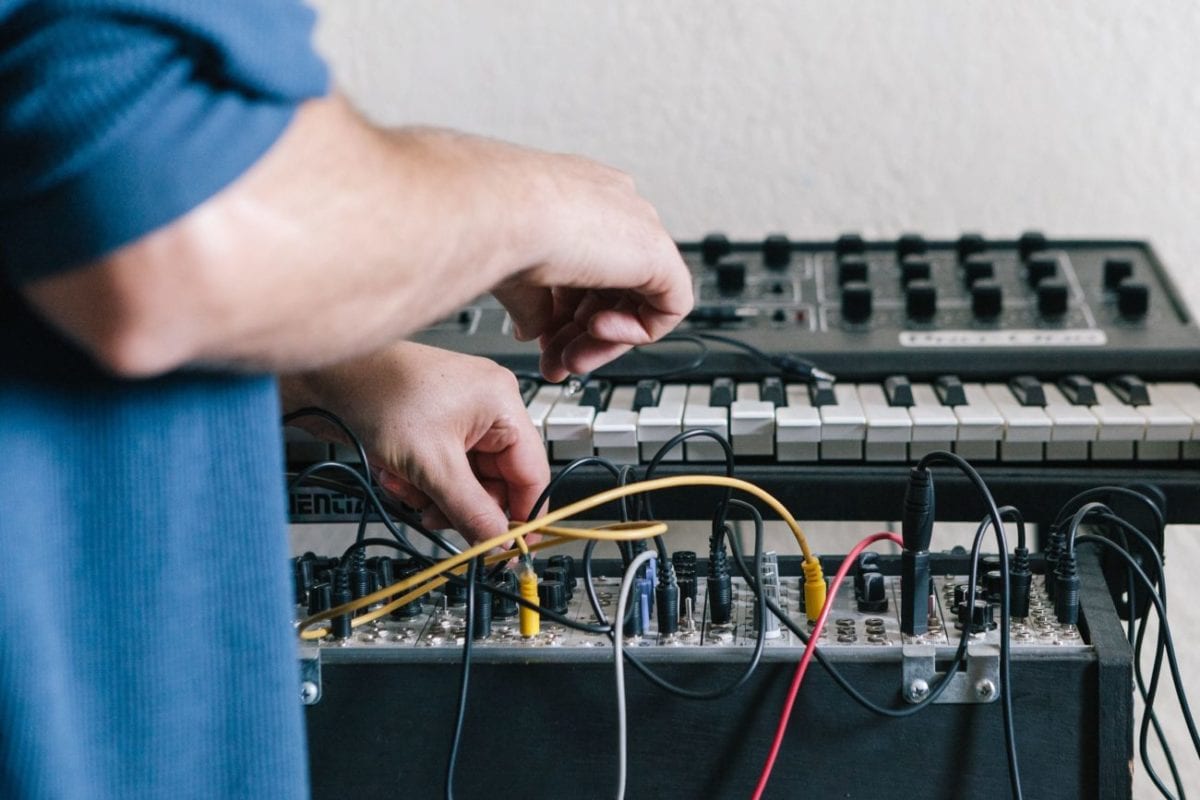 Have you ever thought of releasing other people’s music on Body Language or is it solely aimed at publishing your own material?

When I set up the label the priority was to release my own music but I always intended and do intend to put out music from other people as well. Hopefully soon!

Is the Canyons duo buried for good or are there still possibilities for a return?

It’s pretty buried but I think there’s always the possibility… We’re still close friends and have talked about making another one off record together, but we’re both busy with separate projects for the foreseeable future and living in different cities doesn’t make it easy.

It was the excellent Skydiver record store in Melbourne. I picked up ‘Demonic Forces‘ by Shakti.

Working on music, kayaking in the Yarra river and going to Perth for a friend’s wedding.