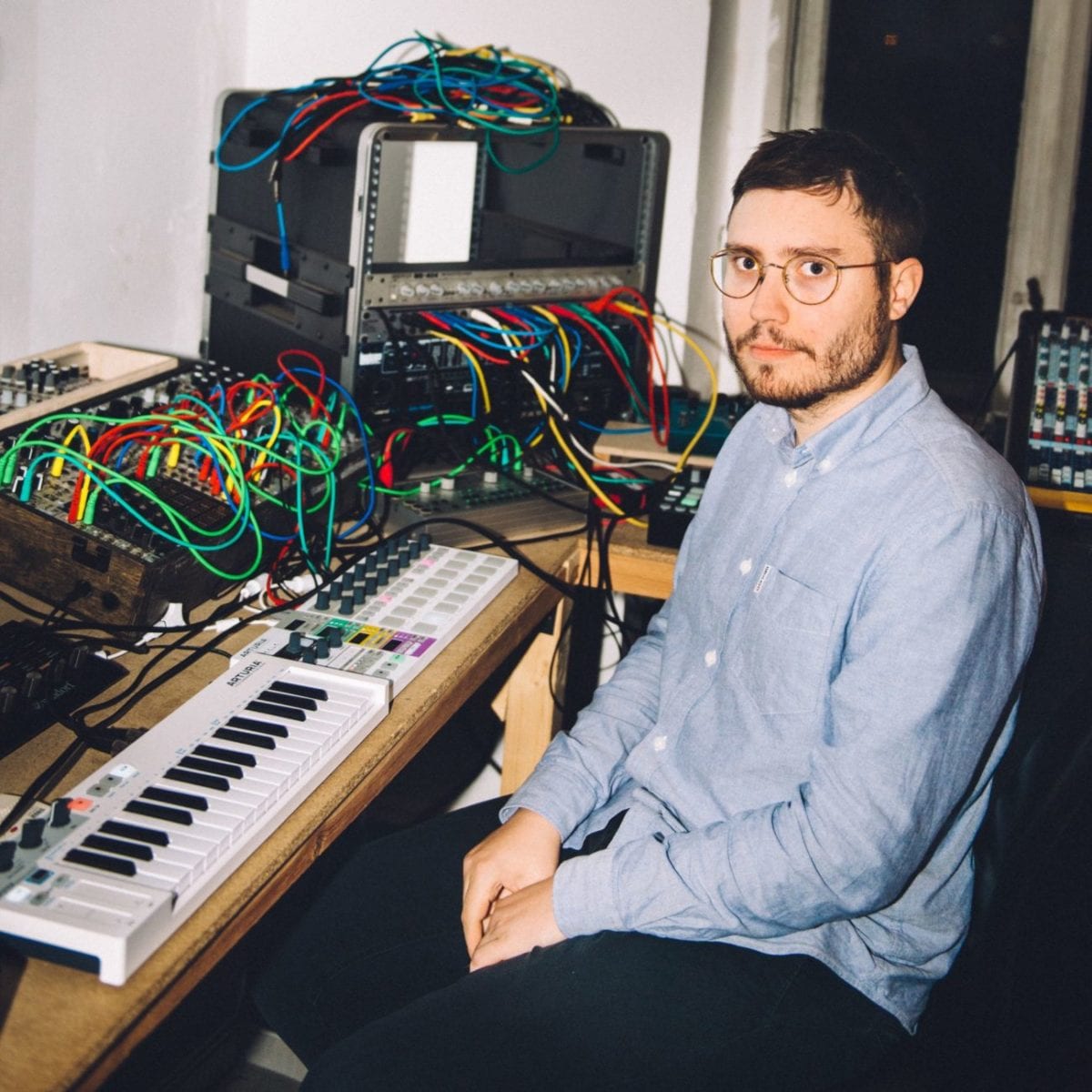 A rather discreet yet well-established figure in the German techno scene, Stefan Schmidt-Dichte aka Perm distanced himself from all kind of hindering norms and standards that so often seem to shackle creativity when it comes to the club-related competitive edge of things.

Consistently proving, record after record, that the tried-and-tested 4/4 grammar isn’t boring or unadventurous by essence, the Leipzig-based producer has collated a handful of grade-A releases for labels such as Holger, his own label DUR Records, Mana All Nite and Uncanny Valley’s offshoot Shtum, on which his latest record – shtum 014 –  came out in September.

For the occasion we invited Stefan over for a bit of DJ action, and he came up with a killer mix interlacing straight out pulsating techno cuts with polyrhythmic detours and further minimalist, off-kilter grooves. We also had a chat with the man to discuss studio methods, living in Leipzig and his beginnings in music production. 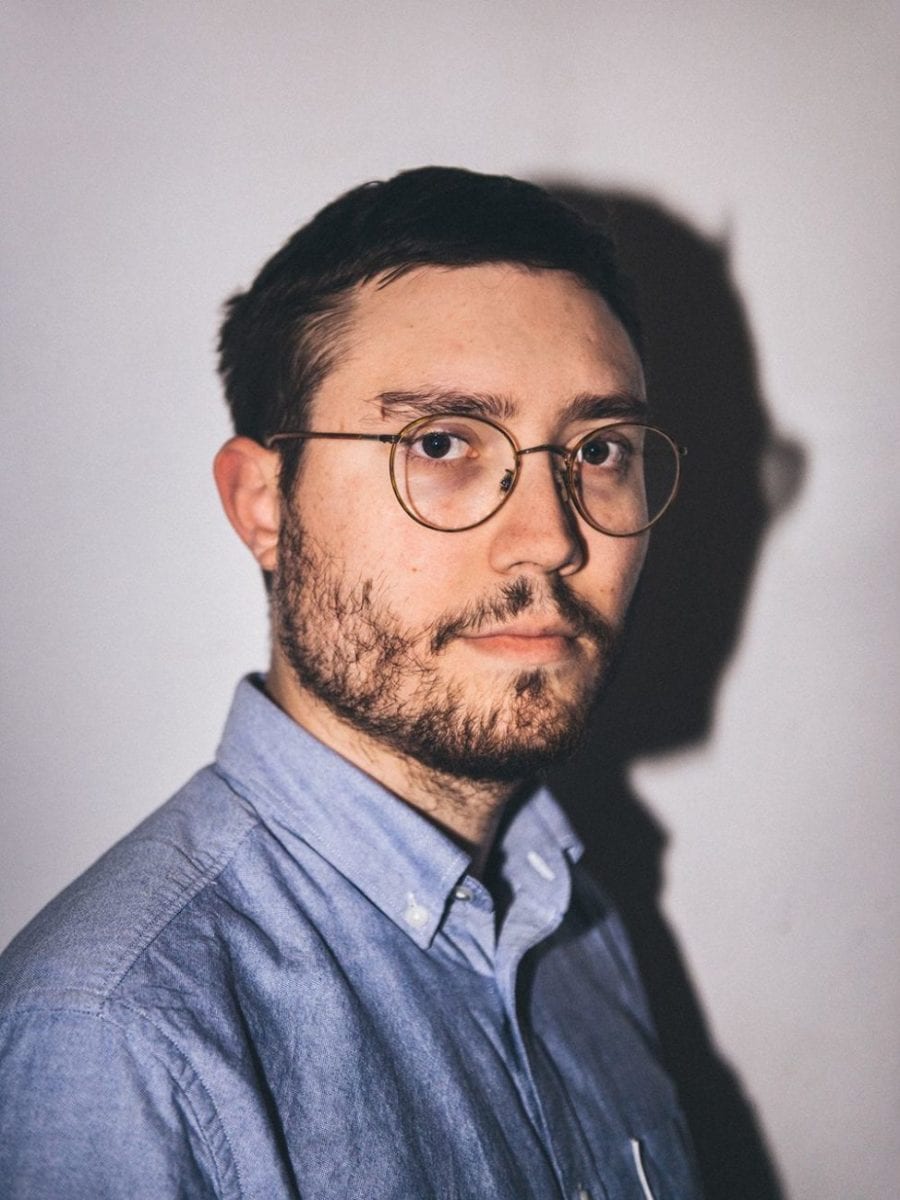 Thanks for this great mix. The focus is clearly put on rhythm and percussions, which you keep bending with a sense of cohesiveness and freedom that’s just as dizzying as it’s captivating. How and when was it recorded?

It was recorded end of August at home, after a first version I had recorded at a friend’s place, but the recording was totally distorted – which I don’t understand, since I thought I had taken care of the levels… I picked a selection of tracks old and new that I like and just started mixing them at the first session, and then I recorded it in the (nearly) same order again.

Is it reflective of the way you usually DJ at clubs?

It depends on where I am playing and how comfortable I feel. Over the past few years I was playing a lot of techno but at some point it started to get a bit boring for me as I also like a lot of other music.

How did you come into music production?

I can’t really say I have always been interested in making music. When I was younger I played in punk bands, then later on I started to enjoy electronic music. I started to think about how these sounds were produced and I had my first DAW experiences. But that was quite unsatisfying as I wasn’t able to finish anything… later I started buying hardware and my workflow started to get better. 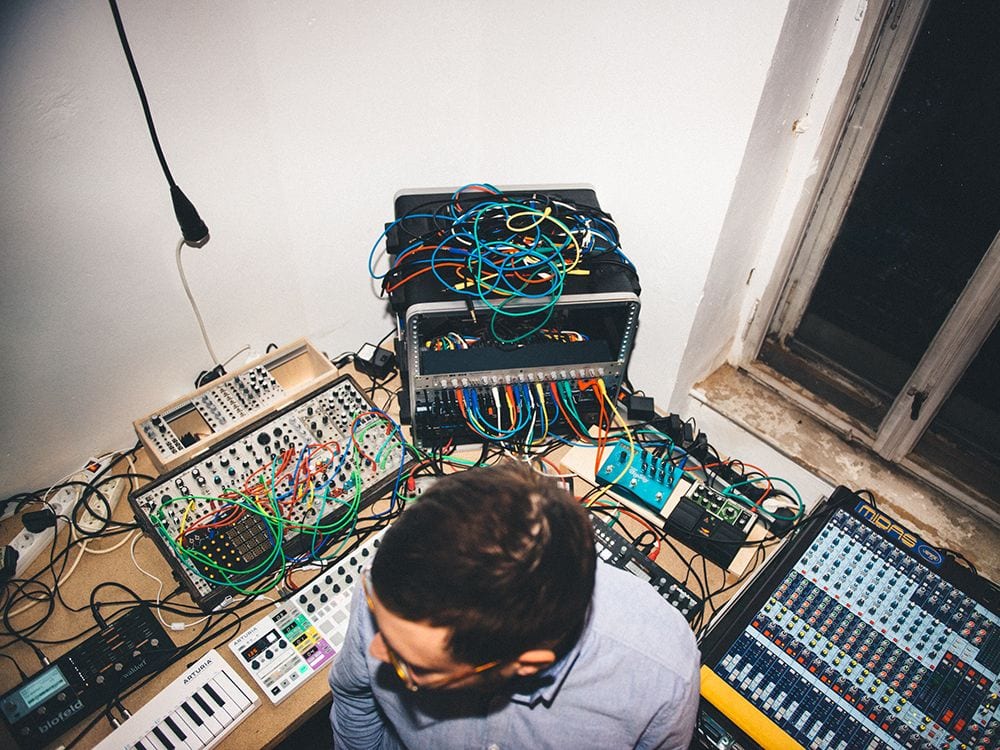 What was the first techno EP you bought?

You operate out of Leipzig, which is known to shelter quite a handful of talented producers and DJs including Credit 00, CMD Q, Kali Avaaz… in addition to being home to the great Institut Für Zukunft. How’s the emulation in the city? What’s your HQ there?

I think I’m not in the position to give a good answer… I have a little daughter and if I’m not in the studio or at gigs I try to hang out with my family as much as possible, so my HQ is our home. If I had to pick just one other key place, then it has to be the Institut für Zukunft.

Your second EP on Uncanny Valley’s offshoot Shtum has just landed. Can you tell us more about your collaboration with the Dresden-based label? How did you guys first get in touch?

It came through Consti Menze. We were both working at the former Kann record store and he sent them some tracks I made so they got in touch. Before a gig in Dresden I had some drinks with Carl (who is mostly responsible for shtum) and after that meeting he made up a dropbox folder for me to upload new tracks.

It’s nice to work with them! They take a lot of time to provide feedback and sometimes, when I need another perspective on my work, it can be really helpful to talk with them about it. For the first EP they insisted that we put the A2 track on it, which I didn’t really enjoy at first, and now it’s the one I still like from the package… 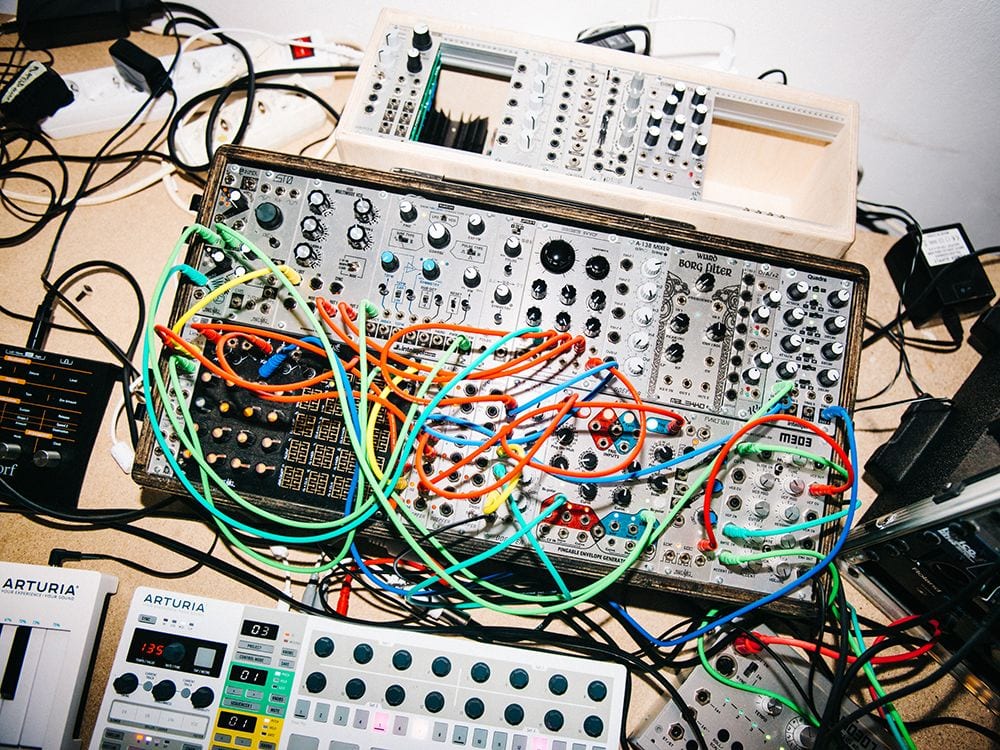 How did you approach this record? In what mindset was it conceived?

I produced this record in January 2017 after a long time away from the studio, so I was happy to finally have some time to work on new tracks. Usually I try not to overthink things while producing and just let it go. Once I had a couple tracks done I spoke to Carl and the rest of the crew about which tracks to include on the next EP. I think the tracks I produce during a certain period of time fit together somehow.

You run your own label too, DUR Records, what’s the concept behind it?

Basically to release music we like or we produced (Niklas Kraft and Emrauh also run the label).

It was Vary here in Leipzig, but I just bought coffee and a cookie…

Going to the studio, and at the end of the month I’ll be playing in Cologne. You can also catch me playing live in Amsterdam and at Tresor in November.

Discover more about Perm and DUR Records on Inverted Audio.