One of the main operators of Hamburg-based imprint The Press Group, Rupert Marnie is a DJ and producer whose musical realm – like that of his favourite sci-fi author, Philip K. Dick – deftly walks the line between oneiric abstraction and all-engulfing narrative arcs, and his Inverted Audio mix shall make for the perfect entry point in his lavish, retro-futuristic multiverse. It’s time to enter the matrix.

Having compiled a large cluster of unreleased cuts from his personal vault, Rupert steps up with a widescreen sample of his deep, hypermodern signature sound and answers some questions on the genesis of The Press Group, influential figures, the impact of Hamburg and its club scene on his craft, as well as the roots of his love for electronic music and sound design. Lock in and drift away. 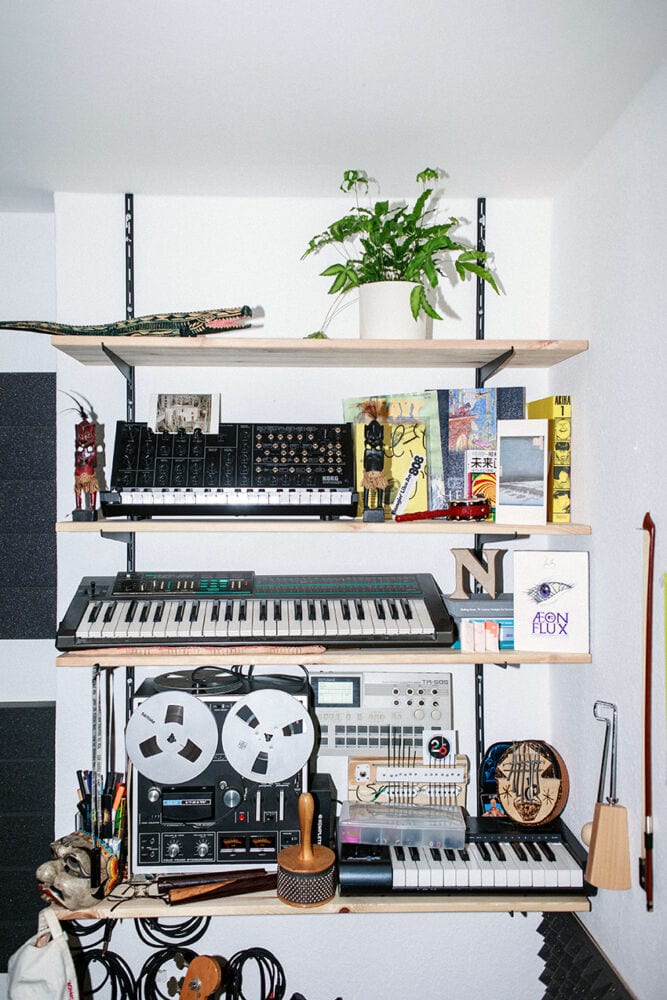 Hey Matthias, thanks for the slick, dynamic mix. Please tell us more about it, how and when was it recorded?

Thanks again for having me. I compiled the mix about two months ago in my home studio. The mix contains only unreleased material by myself which was created between Autumn 2018 and Summer 2019. As I was finishing my master studies in sound design during that time, the mix also contains some tracks from the thesis.

What vibe were you looking to convey?

My aim was to create an atmospheric mix, which transports the listener into another dimension. Many tracks in this mix were inspired by different science fiction novels or short stories by one of my favourite authors, Philip K. Dick.

To those who may not be familiar with your output yet, you are the man behind The Press Group, a label and collective dedicated to shedding a light on the sound of talented young producers from Hamburg and beyond. But let’s rewind, how was TPG born?

The Press Group was born out of a party series we organised in Hamburg between 2013 – 2015. Back then we did threw parties under different names at clubs like Golem or Kraniche (sadly both of them are closed now). We always wanted to release records from the beginning. In December 2015 the first record was released via the distributor Word and Sound – that’s how The Press Group was born.

Who’s involved within the label/structure’s activities?

The Press Group consists of four people. Max who is responsible for the design. DJ Dodo, who is a deejay and a producer. Youthman (29) (David) also a DJ and producer, plus myself.

What role does your home city of Hamburg play in your life and music? How does the aura of the city effect your sound?

I moved to Hamburg in 2012 and I really love the atmosphere of the city as it’s not that frantic and overwhelming like Berlin. I don’t think that the city itself inspires my productions in a direct way, but when I think of the times when I moved here in autumn 2012 I definitely have the sound of noisy dub techno in my mind as I bought many records in that style during that time.

Moreover it is really inspiring to have a club like the Golden Pudel near our apartment where you can always discover new music. In addition to that there are many inspiring crews or labels, which focus on different styles of music.

For example Hundert, the label run by Leibniz, his brother Felix and Alex Hoppe. Boomerang, who host parties with different guests from the minimal scene. Neoprimitive – more distorted, electro/kraut influenced stuff, they release 7″ records – and Space Drum Meditation, that are more into trippy, minimalistic stuff, and release vinyl records. 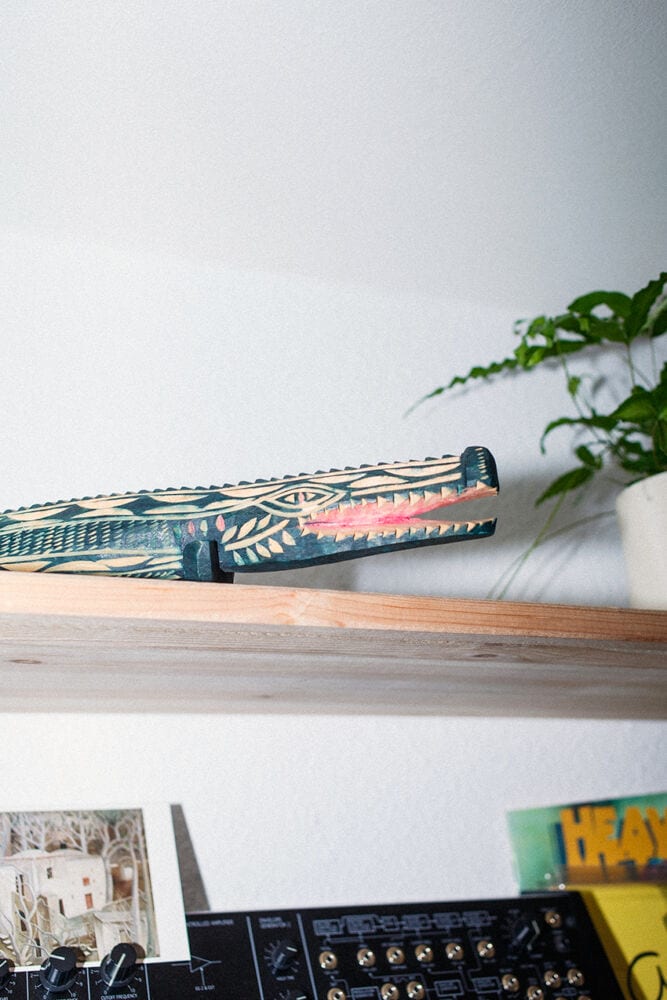 You’ve been making music as Rupert Marnie for the past half decade, producing and releasing it on your own over the years. Is it crucial for you to keep total control on your craft, or could you see yourself releasing somewhere else in the future?

I never planned to release just on my own label and I don’t send music to other labels. My hard drive is full of different styles of electronic music and I’m planning to send more music out in the new year.

A question remains… who is Rupert Marnie?

Rupert Marnie is a producer and DJ based in Hamburg, originally from the Rhine-Main area. I focus on different styles of electronic music and in addition to that I compose music / sound design for theatre plays.

What attracted you to electronic music? What prompted you to start dabbling in production yourself?

When I was a teenager I played bass in different band projects. I was interested in rock, indie and metal but that changed – electronic music became more interesting to me as I discovered different labels, such as Playhouse, ~scape and Perlon.

I started producing electronic music when I began my bachelor studies in sound design in Darmstadt.

Off the top of your head, what are your top-three dance floor rippers?

The variety of musical styles.

What do you hate most about it?

The elitist vibe that can exist.

Who are your all-time musical heroes and why?

It depends on the genre as I do have many different musical heroes. When it comes to bands or classical music; Can, Jaco Pastorius, Charles Mingus, Steve Reich, Manuel Götsching.

It was Smallville Records in Hamburg and I bought the new album from Chris Korda on Perlon, which offers quite an interesting approach to dance music. I also bought ‘Future Funk Vol.2‘ by Russ Gabriel on Sestra Recordings and Airgoose on Seven Hill Records.

We are preparing the next Press Group release (TPG008) which will be a split EP by Youthman(29) and I, we’re aiming to release it in February 2020.

For that we need to finish some tracks and get the mastering done. I’m also planning a white label series, focusing on a more minimal, functional style of dance music, but that will take some time to make happen.

Discover more about Rupert Marnie and The Press Group on Inverted Audio.