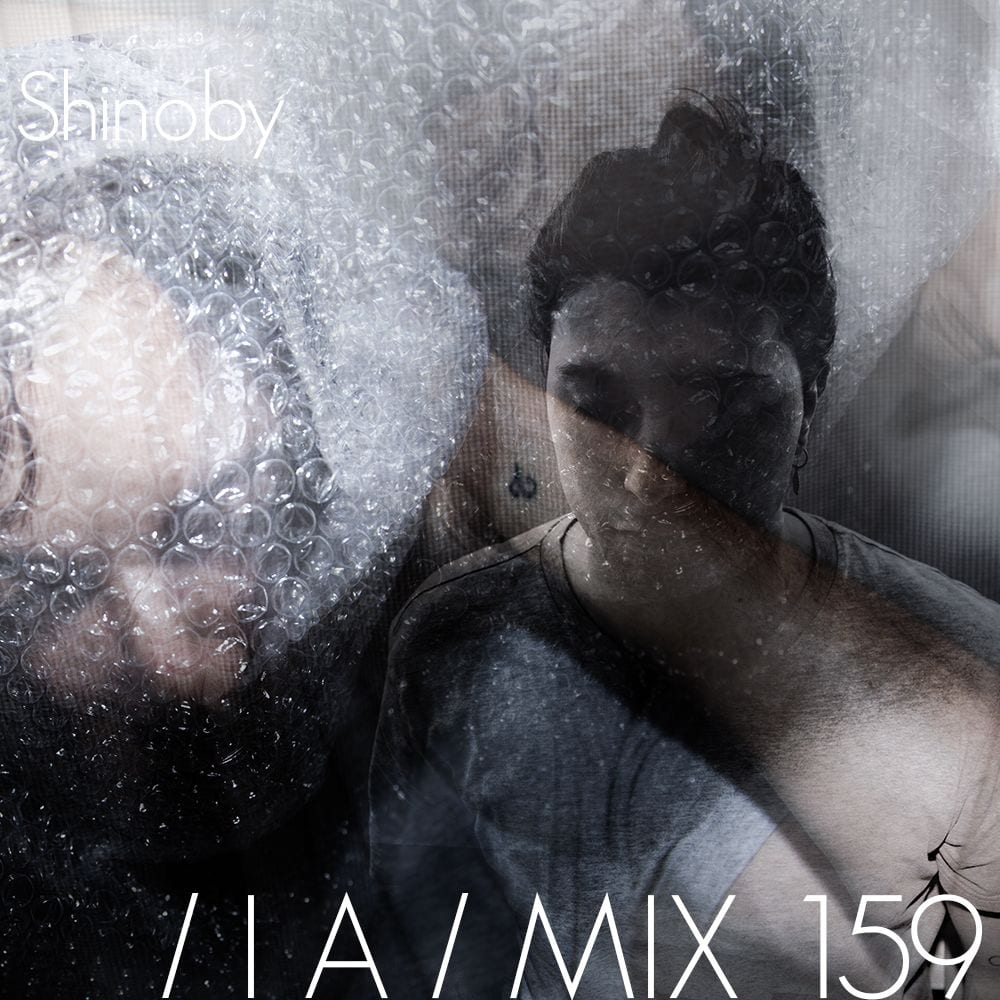 Omar Contri aka Shinoby is a young promising producer from Verona, Italy. After collaborating and releasing a split with Dance Mania affiliated Parris Mitchell on Wicked Bass and Deep Moves, the man is finally ready to drop his first solo effort via his own freshly launched outlet Istheway. To top it all off, Shinoby just had one of his tracks selected by Prosumer for his very own Fabric 79. So it felt like the perfect time to catch up with the guy and have him record a mix for our series. We also discuss the Italian scene, the city of Verona and fellow Italian producers such as Domenico Crisci, Robert Crash, Raw M. T. and more.

Your mix shifts in styles; juggling hard-knocked beats, dub techno and Detroit material. Can you tell us more about the making of the mix?

Haha. I was possessed… I’m joking! I choose totally by instinct, nothing more.

This mix is just a collection of tracks I like and on which I’m working now. The tracks are very creative. I’m also working on loads of hip-hop stuff that will come out soon.

You started releasing music alongside Dance Mania’s guru Parris Mitchell. How did you guys connect in the first place?

On a hot August day, three years ago. We chatted through Facebook. He’s a great person. So kind with me. Much respect for the legend Victor from Chicago!

Your first releases with Mitchell were rather old-school-orientated, with a very early ’90s house clubby feeling. On the other hand, Club Shock! EP is more rugged and dark… Did you operate that change consciously or was it more of a natural evolution to you?

I can’t define it as an evolution; it’s just what we felt that has to be done. All this is conditioned by the inspiration of the time at which I’m getting to work and what happens in my inner sphere. Emotions are fundamental and affect so much of my work. I love the sound of raw tapes and stuff like that, you know.

Prosumer recently selected your track ‘There are no rules, fear is unknown and sleep is out of question’ for his Fabric mix, a pretty beautiful way to celebrate your debut solo release! Can you tell us about the making of the record?

That record! It will be out definitely in January 2015, on my label! When talking about music making, well, I think about…sampling. “Sampling” refers to taking a pre-existing recording or musical composition and using it within a new musical piece. I just put all the pieces together, nothing really special but I think music is the way of being, so it reaches you and it’s simple.

When did you take the decision to launch your own imprint Istheway? Did it happen to bring you more control on your work you think?

My label is basically me. I love independent stuff. As Levon Vincent said: Not everyone will like what you do but it’s incredibly gratifying when you do reach someone, so it’s best to focus on the ones who enjoy your vision… Word!

Will you release music from other producers?

Only Shinoby stuff. I want to involve producers for remixes only.

Although Italy is well known for its techno scene, a few producers like Domenico Crisci, Robert Crash, Raw M. T. (to name just a few) and you bring some fresh air to that well-tried 4/4 “classic” recipe. Do you think this “scene” will still grow or is it more of a marginal effect?

You’ve mentioned the talents! Their music speaks for itself, but don’t forget the duo The Analogue Cops (friends before anything!). They are Italian and they are great!

Everyone knows Verona the city of love but few of us know about the city’s nightlife, can you tell us a bit more about the atmosphere and musical scene of it?

In Verona there are a lot of crews operating. Only some of them work really well. They provide high quality music and artists. I’d like to mention Veniceberg, Shame, Sherwood, Morse and of course, my party, called SOHO (at Pika club).

SOHO are three friends who decided to bring good music to the city. I’ll take this opportunity to thank Alberto aka Team Bandit and Michele aka Queen’s Park Revenge (that you will hear about soon!). And I thank Manuel, the owner ambassador of Rocket Radio, the new project of radio streaming for video and music powered by SOHO Verona.

Where are your favourite clubs and parties?

Aside from the release of Club Shock! EP, do you have any other release plans or collaborations in the making?

I’d also like to introduce my new project ‘Istheway Cassette’, released in February 2015 and called “explicit TX content”. It will be one tape of 10-screw hip-hop downtempo and hardcore unreleased tracks. All the graphics are curated by мадинамад, who’ll always be in my heart.

You can hear some of this stuff at the end of the podcast here! Keep connected with my channels for further information’s.