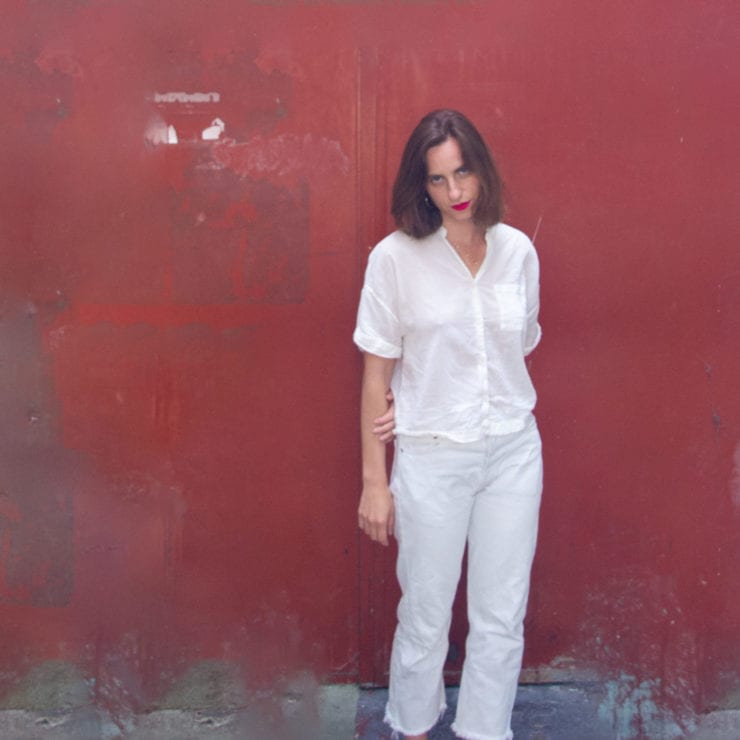 Previously operating out of Lyon and now relocated to Montreuil, in the northern suburbs of Paris, Tiphaine Belin alias Tryphème first made a splash two years ago with the release of her excellent debut album on CPU, ‘Online Dating‘. A fine alloy of oneiric downtempo, micro-organic envelopes and Rephlexian electro pulsations, her sound’s custom tailored to have you sailing off into the zone swiftly.

A few months on from the drop of her second LP, ‘Thanks God For Air Emotions‘, Tryphème steps up to our mix series with a much compelling and seamless hour trip, spanning across ever-changing audioscapes; from IDM to hip-hop, through electronica and new beat-ish dynamics. To top it all we caught up with Tiphaine and had a quick fire chat involving studio environment, favourite gear and more. 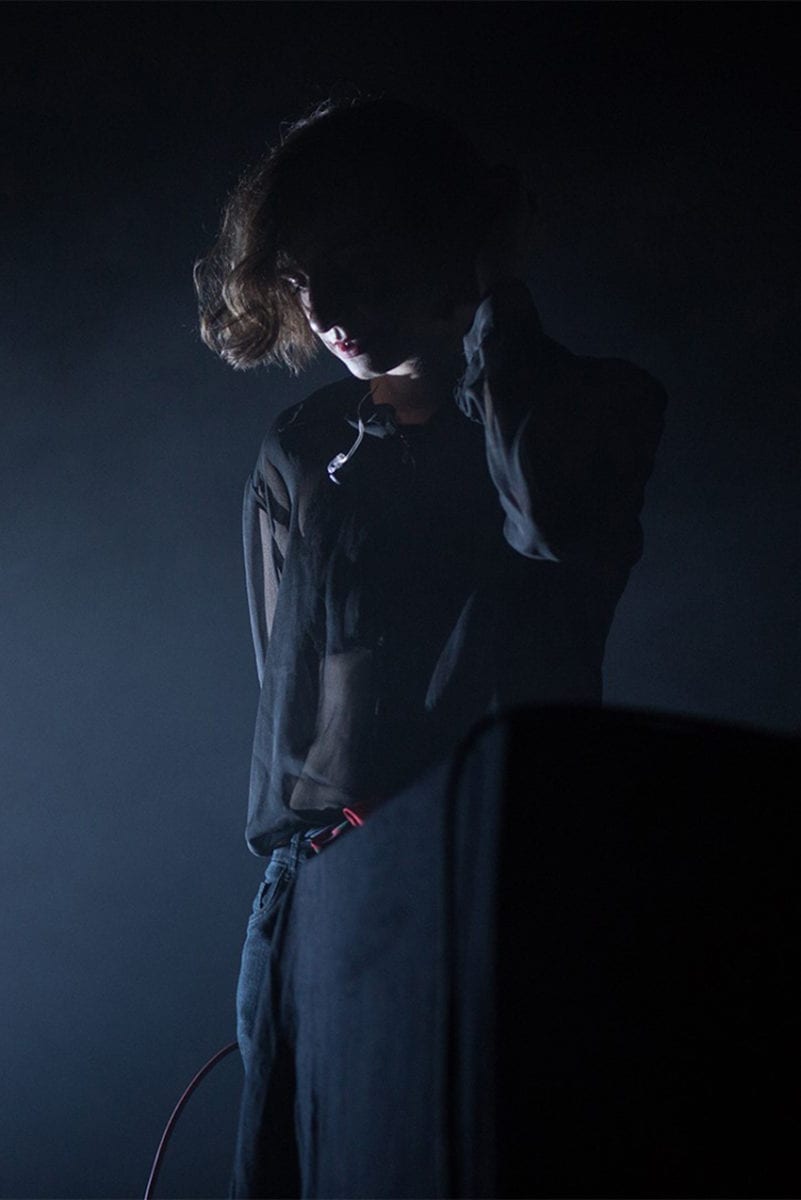 Hey Tiphaine, thanks for that ace multi-faceted mix. Please tell us more about it; when and how was it recorded?

In my room, all my lava-lamps lit, on a sunny evening.

The mix blends a whole lot of influences, moods and tempi – from electro to hip-hop, through electronica and other breaksy delights. Does it make for a good depiction of your live approach?

Yes, it’s a good depiction. Lunatic and wild somehow. I like to lose control at times.

You recently landed your second album, ‘Thanks God For Air Emotions’, on Da! Heard It Records, after a first LP on CPU two years ago. What is it about the full-length format that you particularly appreciate?

It’s a fortuitous phenomenon, and a process that I observe with fascination. All those pieces of music started to self organise as I brought them together candidly, without rushing them. It results in the fact that these pieces make more sense when communicating together than when they’re isolated from one another.

What is your release schedule looking like? Do you have any forthcoming releases coming up?

A new track will get released in September on the Tigersushi label and the second volume of their compilation, ‘Ambient Française‘, and then an EP on CPU in 2020.

What’s your studio setup comprised of at the moment?

Percussions, candles, lava-lamps, a sporadically present cat, a Nordlead, a Korg Radias, a KS4, an Apollo 8 Quad, some pedals, some guitars, some stinky sisal (which I would love to trash, I didn’t put it there originally), some Korg Electribes, a Waldorf, a Mininova, a pair of Dynaudio and an old Akai reel-to-reel.

What is the one piece of equipment that best sums up your music?

I think it would be the Korg Radias, for its metallic tone, and its dichotomic pads, so warm yet so cold.

You’re operating out of the effervescing French city of Lyon, which has provided us with some tremendously talented musicians over the last few years, many of whom we’ve had the chance to feature on the site. It seems to be a very tight-knit community of people. How do you like life there?

In fact, I moved out of Lyon last year, I now live in Montreuil, in the Paris suburbs. I like the food here and the neighbourhood, and I love to wander in “Le Bois de Vincennes”. But my dream would be to go back to the countryside, in the south of France, where I spent my childhood.

What are your favourite spots to hang out?

A place called La Gare Jazz in Paris. The bands that play there are amazing, and I appreciate the respect for the music that reigns there. Silence is needed, we get shushed if we talk during live sets. I sit on the ground, in front of the drummer and I just let myself get hypnotised.

Play some tarot, and win a “garde sans”.

When someone asks me what do I do for a living, and how I manage living off it.

Dizonord, in Paris, I bought a marvellous VA from the label Bongo Joe Records. Each sleeve is different, and on mine there is the lock of hair of an illustrious unknown person.

What are your plans for the Summer?

Make music and play Tarot, or UNO, before soundcheck.