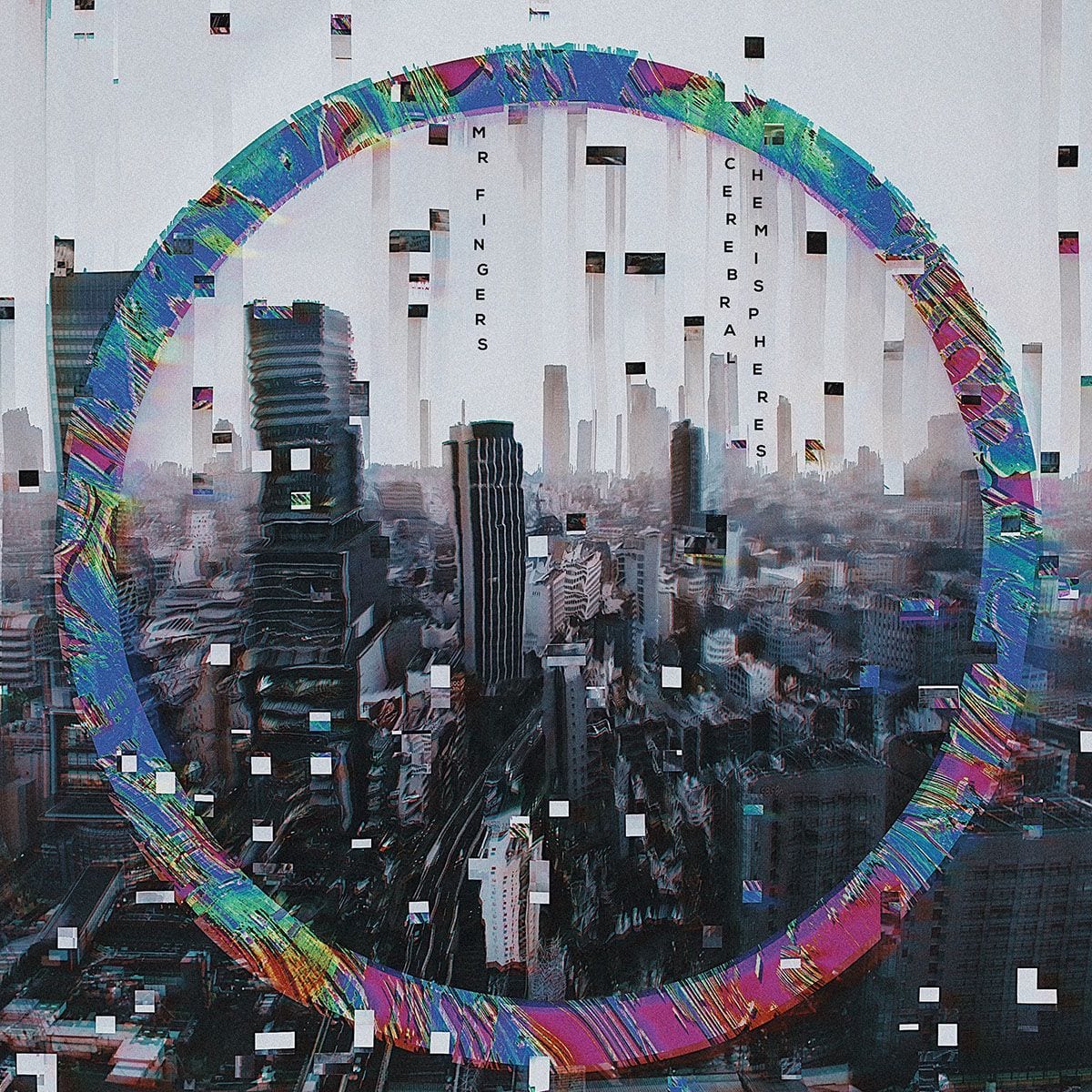 Chicago house auteur Larry Heard has announced a new album under his legendary Mr. Fingers alias, due for release in April on Heard’s own Alleviated Records. The 18-track record is the first long-player released under this name in almost 25 years.

Recent years have seen the producer revive the Mr. Fingers moniker after an extended absence: released in 2016, the “Mr Fingers 2016” EP was the first new music shared under the alias in over a decade. Prior to that, “Another Side“, the sole album from Heard’s group Fingers Inc, was reissued in 2015.

“Cerebral Hemispheres” is said to move from “shimmering ambience to deep soul to psychotropic electronics”, refining the classic, much-loved sound that Mr. Fingers is known for, whilst still coming from “the same place it always did more than three decades back in Chicago”. The record is set to be released on April 13 2018, with news on forthcoming singles and remixes coming soon. Listen to “Electron” below.

Cerebreal hemispheres is scheduled for release 13 April 2018, order a copy from Clone.