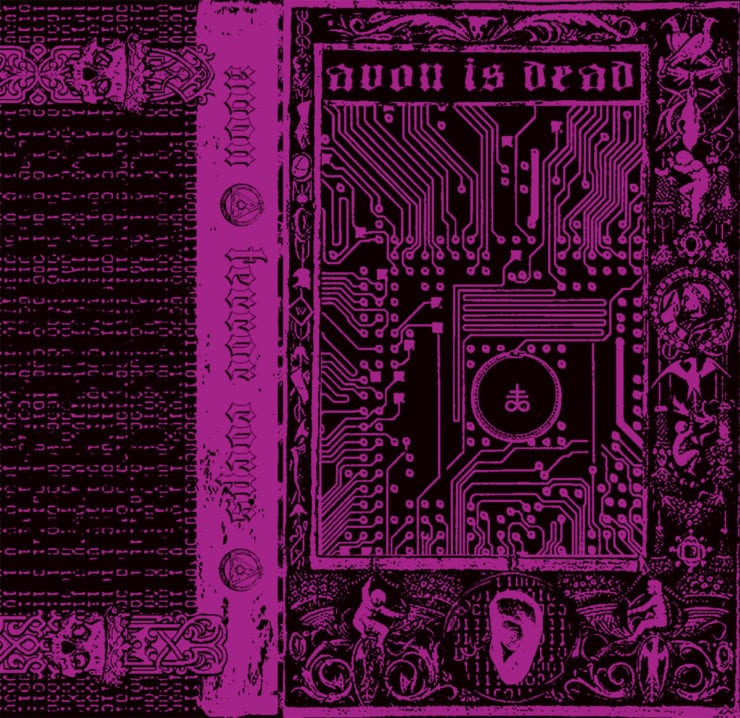 Bristol based noise collective Avon Terror Corps are offering up their first ever compilation as a name your price initiative via Bandcamp.

The aim of the collective is to make you “squirm and wonder” through the delights of their sonic offerings. Additionally they are influenced by “medieval visions of the future, breakcore, Westworld (the original film), industrial, the psychogeography of Castlemead, the legacy of shoegaze, the legend of Goram and Vincent, the total destruction of deconstructed club.”

‘Avon Is Dead’ is out now, name your price via Bandcamp.