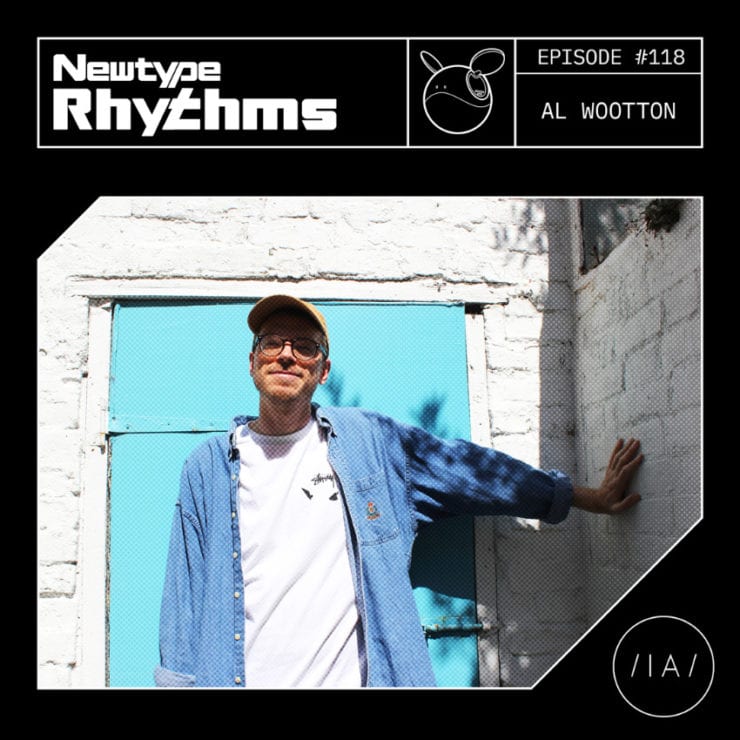 The latest episode of our sister mix series returns with a percussive bomb of a guest mix courtesy of one of the most exciting artists to grace headphones and dance floors alike – the badman known as Al Wootton.

Debuting under the pseudonym of Deadboy in 2009, Wootton’s sounds have evolved consistently throughout the years – as his fixation on melding R&B samples with broken beats lead to a further evolution into explorations of UK funky, house and beyond on labels such as Well Rounded and Numbers.

When Wootton re-emerged under his own name on his very own Trule imprint – the landscape had changed sonically, but his production chops only became sharper over time; as the label quickly established itself as a proprietor of must-buy music in any record shop that damn well sold it. Finding new pockets of house, techno, UK garage and beyond, the label has housed excellent releases from the likes of himself and previous Newtype Rhythms guest Pugilist to boot.

Now, hot off the heels of his stunning ‘Witness’ LP off the imprint and with a forthcoming EP (appropriately titled ‘Snake Dance’) coming out in weeks on Livity Sound, Wootton stops by Newtype Rhythms to deliver a mix that’s heavy on the dub sirens and even headier on the percussive glory. Consider this a master class in creating the vibe, catching it and taking it to the moon and back. Wootton’s mix starts at 46 minutes in, with resident Sheepshead warming things up per usual.