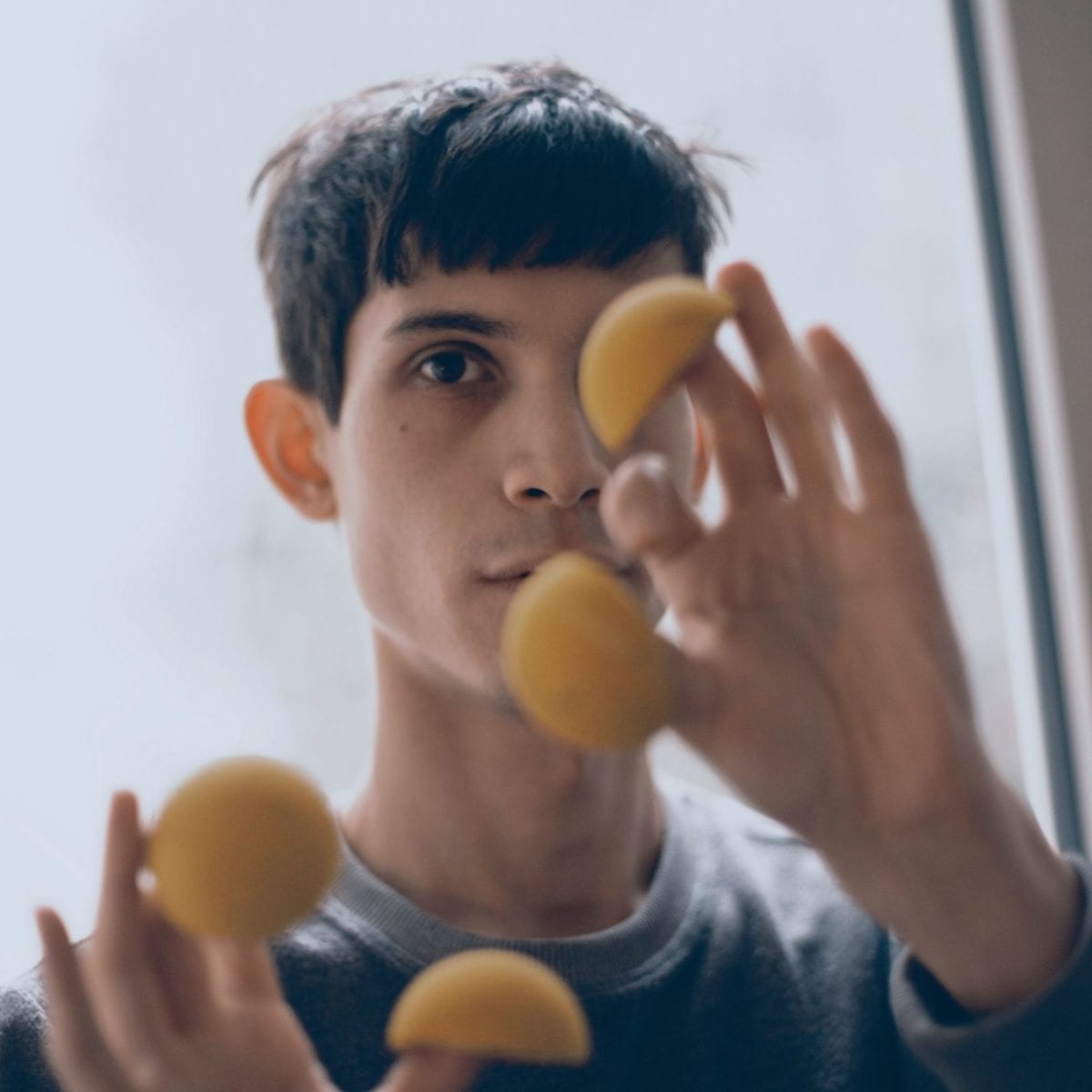 Back in 2012 Tresor announced the first volume of KERN: “a showcase of old meets new, house meets techno, in the form of an exciting mix series aimed at delivering fresh narratives in electronic dance music.” Following contributing efforts from DJ Deep and DJ Hell, who were the protagonists of Vol.1 and Vol.2, Objekt steps up with a very personal mix.

The Berlin-based producer proves once again that his talent of ranging between different genres whilst always keeping the attention of his listeners is alive and thriving. ‘Kern Vol.3’ features 36 tracks that the says: “I know I will play and love for years to come. Some of these records have been in my bag for years; others are almost as new to me as they are to you.” 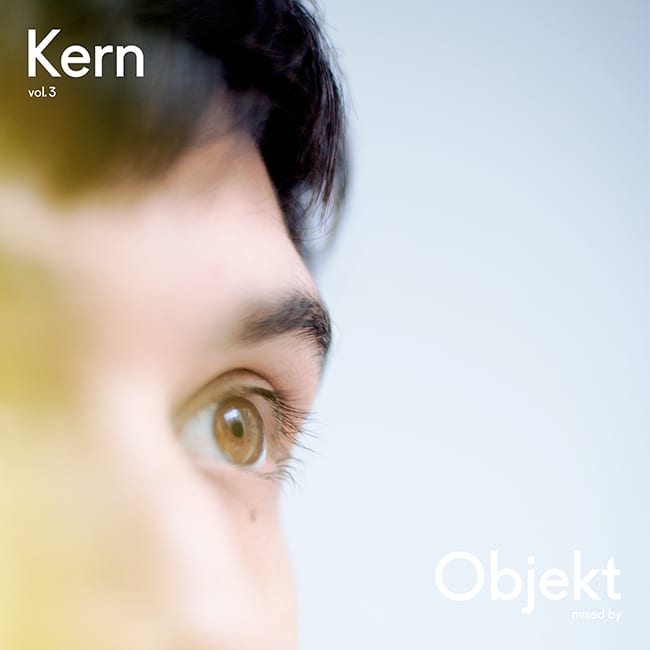 The mix will be released on CD and will be accompanied by two special 12”s titled ‘The Exclusives‘ and ‘The Rarities‘ featuring some tracks on the CD. 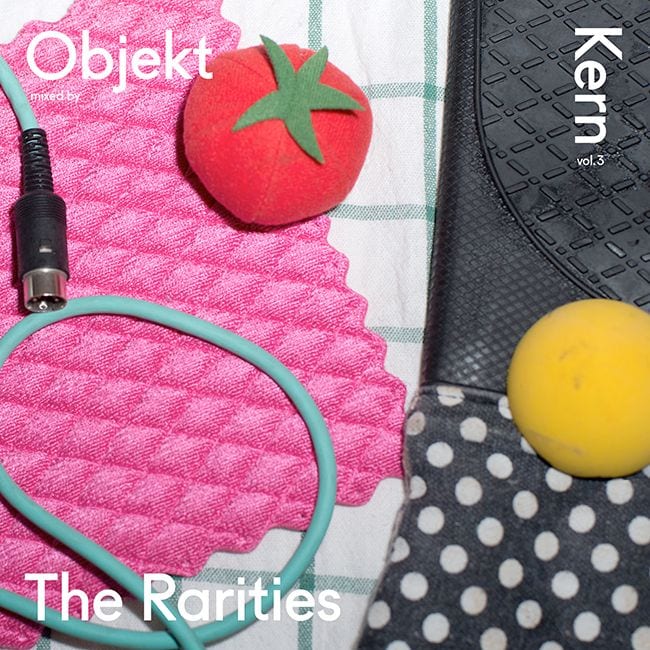 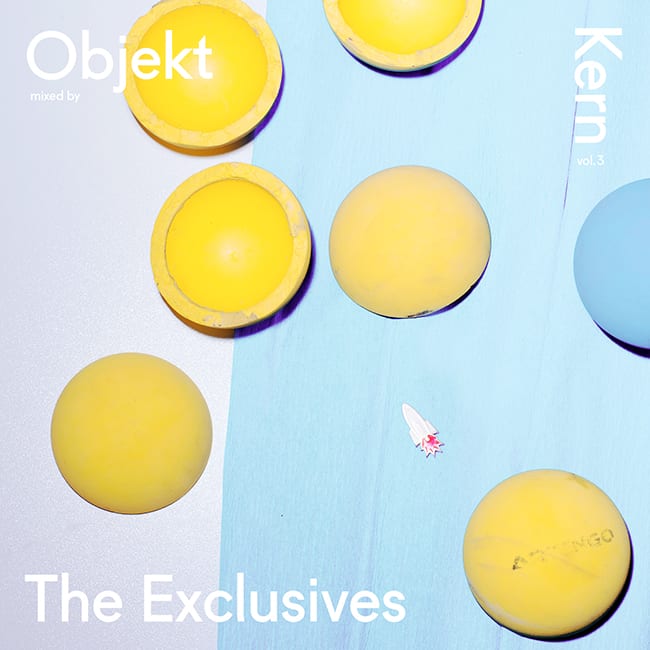 Discover more about Objekt and Tresor on Inverted Audio.