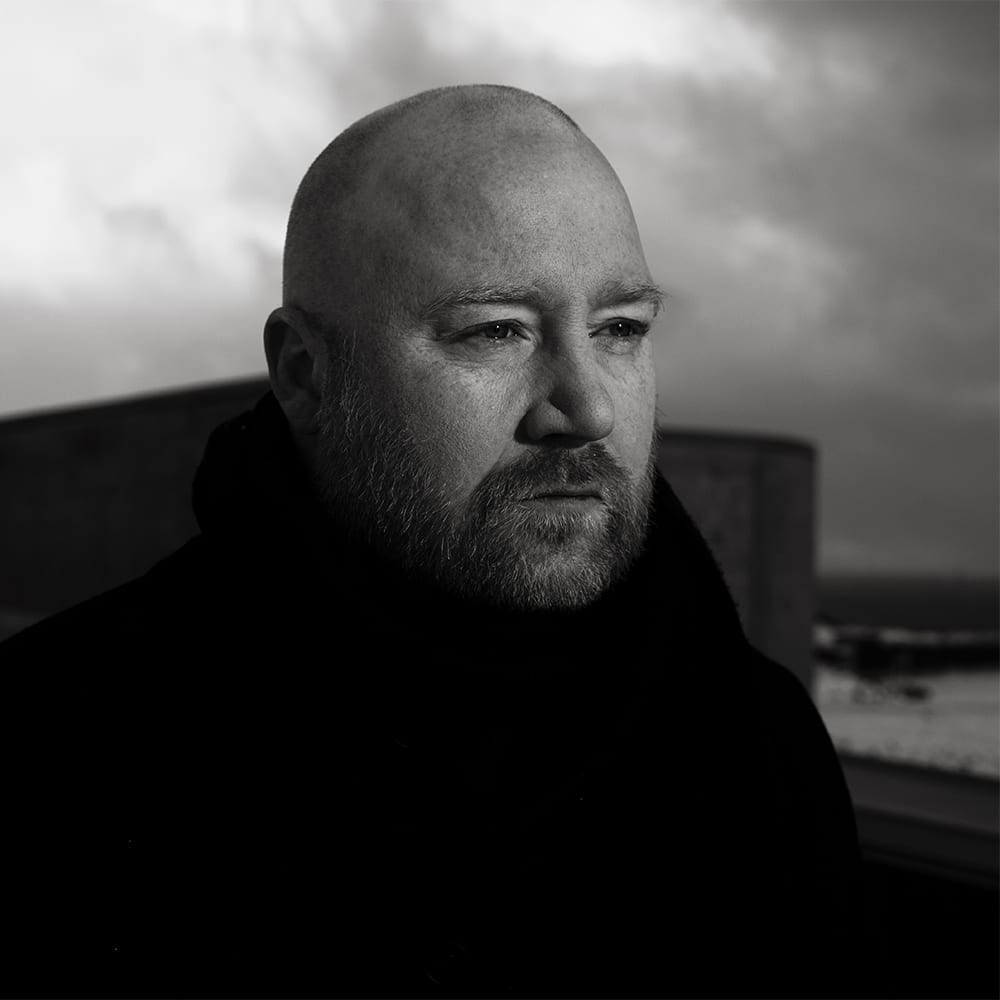 Following news of his death, Terrorbird Media have published this official statement regarding the untimely death of Jóhann Jóhannsson:

Academy Award nominated and Golden Globe winning Icelandic composer musician and producer, passed away in Berlin on Friday, February 9, 2018. The cause of death is unknown. He was 48. His death was confirmed by his manager.

Known for his compositions that often blended electronics with classical orchestrations, Jóhannsson had come to be one of the most in-demand film composers of his generation. In 2015, Jóhannsson won the Golden Globe and received Oscar, BAFTA and Grammy nominations for his critically acclaimed score for The Theory of Everything.

In 2016, Jóhann was nominated for Oscar and BAFTA awards for his score for director Denis Villeneuve’s film Sicario. 2016 also saw the release of Arrival, another collaboration with Villeneuve, for which Jóhannsson received Golden Globe, BAFTA and Grammy nominations. He most recently collaborated with director Darren Aronofsky on Mother!.

In addition to his film scores, Jóhannsson had a career as a solo musician and composed music for theater, dance and television. His first solo album, Englabörn, was released in 2002. Later works include Virðulegu Forsetar (2004), Fordlândia (2008), IBM 1401 – A User’s Manual (2006), The Miners’ Hymns (2010) and Orphée (2016). In 2015, Drone Mass, Jóhannsson’s piece for a string quartet, electronics and vocal ensemble, premiered at the Metropolitan Museum of Art in New York.

Jóhannsson is survived by his parents, sisters and daughter.

“I’m so very sad. Today, I lost my friend who was one of the most talented musicians and intelligent people I knew. We came a long way together.”

“We are deeply saddened by the sudden loss of our client and dear friend Jóhann Jóhannsson, whose great talent, humility and kindness enriched our lives immeasurably. His music has inspired many new generations of filmmakers and composers. He will be so greatly missed by his Gorfaine/Schwartz family as well as the entire film music community.”