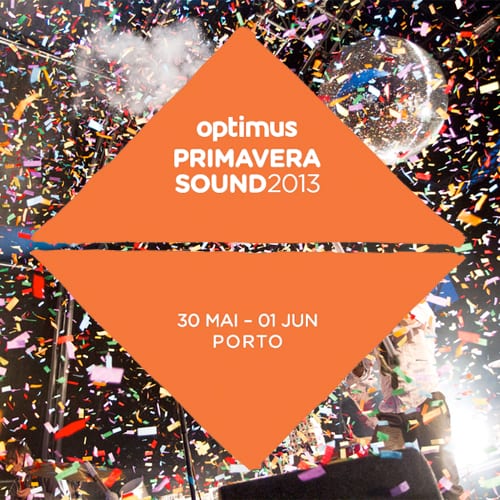 Portugal’s Optimus Primavera Sound is nearly upon us – a sister festival to Barcelona’s Primavera Sound, Optimus boasts the same careful curation of it’s predecessor, revealing a line-up that reflects the endless scope that tools such as the internet has given to fans across the world.

From May 30th to June 2nd the Parque Da Cidade in Porto, Portugal will host a comprehensive range of artists, from legendary live bands to DJs, electronic acts and more personal, experimental offerings. It’s a line-up that stands up to any major festival, ensuring the second installment of this still fledgling festival will deliver an all-encompassing experience.

Below are a few choice selections across the three days and four stages that aren’t to be missed: