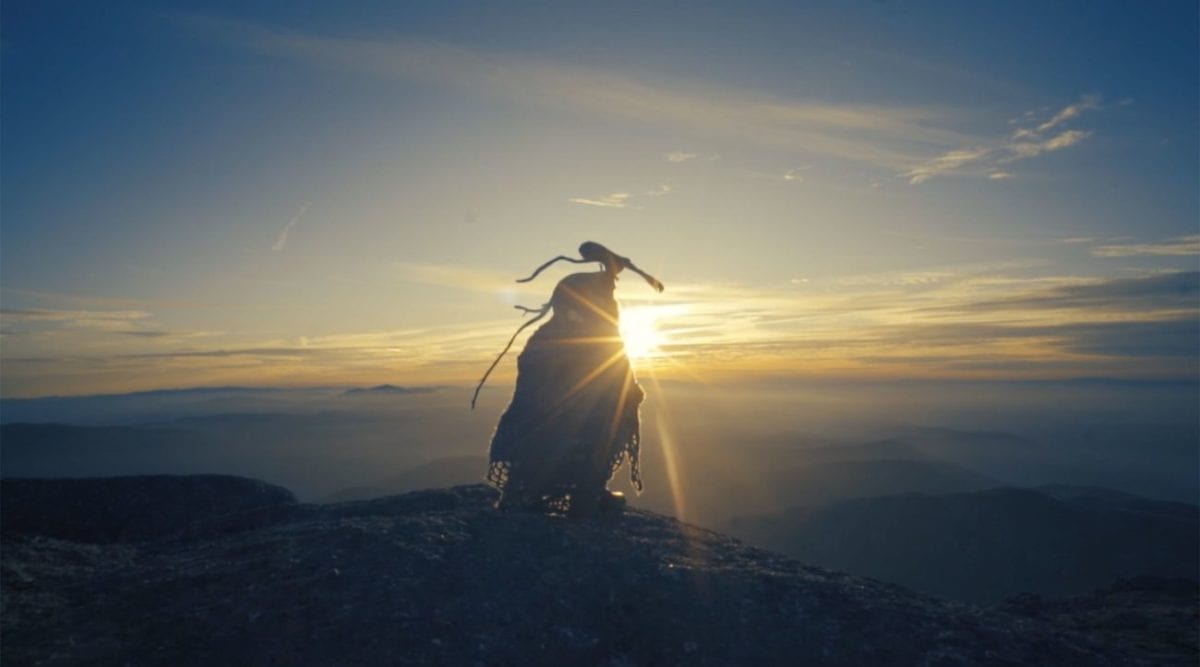 Orbits, a brand new Portugese festival starting up this year, has announced the second wave of artists due to play in June. Drawing from the worlds of techno, ambient and experimental, the line-up is a finely curated selection of artists that includes Marco Shuttle B2b Efdemin, Sebastian Mullaert, Shackleton, Hiver, Yagya and more. These acts follow last month’s announcement that Jane Fitz, Aurora Halal, Burnt Friedman, DJ Deep and Blind Observatory are set to play, among others.

Taking place between 22 – 24 June in Oliveira do Hospital, Portugal, the event was conceived as a “proposal for artistic paths and trajectories connecting earthly and cosmic environments”. It seeks to create an intimate atmosphere within the idyllic surroundings of the São Gião camping park, a location which miraculously escaped the devastating effects of the forest fires that ravaged the region in late 2017. Orbits are developing two ecological projects alongside the local community in an effort to contribute to the reconstruction and recovery of the region and its inhabitants.

Orbits can be reached in 2 hours by car from Porto, and in 3 hours from Lisbon. Tickets start at €75 per person, with a range of packages available. Stay tuned for further news on Orbits over the coming months. 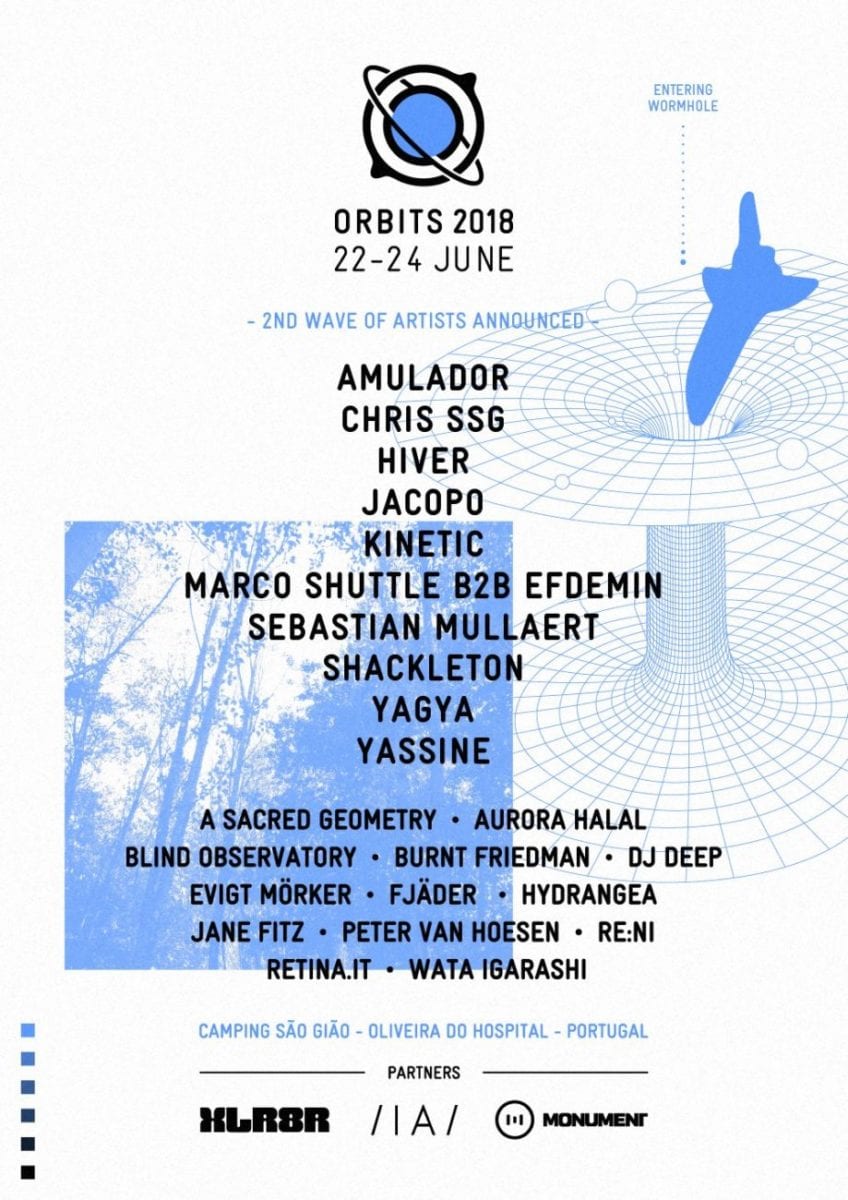