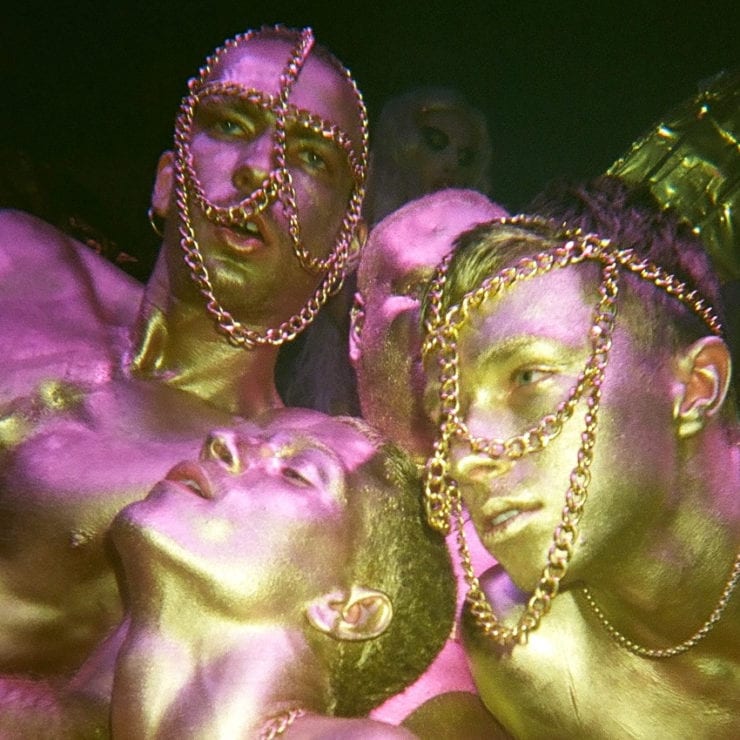 Tel Aviv’s LGBTQ+ party ‘PAG‘ announce the birth of their eponymous label with a 6-track compilation named ‘DRAMA QUEER’ – a celebration of the cities’ longest-running night and the diverse community of musicians and artists it represents.

With the cancellation of numerous PAG showcases scheduled across mainland Europe (including, amongst many others, Warsaw, the capital of Poland, a country currently mired in anti-LGBTQ+ sentiment and controversy), the group have turned inwards to bring the label to fruition.

Whilst the launch of the label will serve as a reminder for Israel’s Queer community that their support network is still here, and the liberating parties once called home are just around the corner, the release arrives at an auspicious time for LGBTQ+ Israeli’s — last Saturday, 30,000 people protested for LGBTQ+ rights in Israel in front of the Prime Minister’s home in Jerusalem.

Ahead of its release, we’re excited to share with you PRZ’s track ‘Tranceiiim’, an explosive stomp of psychedelic EBM that escalates in tension, intertwining elements lending the illusion of a much faster tempo. Delirious and wild, this is one for setting the floor on fire.

‘DRAMA QUEER’ is scheduled for release 21 August via PAG. Order a copy from Bandcamp.