Paral·lel, a Spanish techno festival set within the mountains less than 2-hours from Barcelona have announced the first wave of acts to join them at the third edition of the festival, scheduled to take place between 31st August – 2nd September 2018.

Established in 2016, Paral·lel has previously brought the likes of Function, Dorisburg, Antonio Vasquez, Peter Van Hoesen and Abdullah Rashim to the remote outpost surrounding the town of Guardiola de Berguedà. Set amongst beautiful forests and providing stunning views of the mountains, the location is an idyllic setting for a small scale festival that prides itself on a sense of intimacy and communion.

In order to foster a sense of singularity and to ensure nobody misses anything, all music performed at Paral·lel takes place on a singular stage, with a near 40-hour set of performances divided into three distinct blocks that span the festival’s duration.

Tickets are limited to 1000 and go on sale tomorrow (27th February) via Paral·lel’s website. Stay tuned for additional line-up announcements and special features on Inverted Audio. 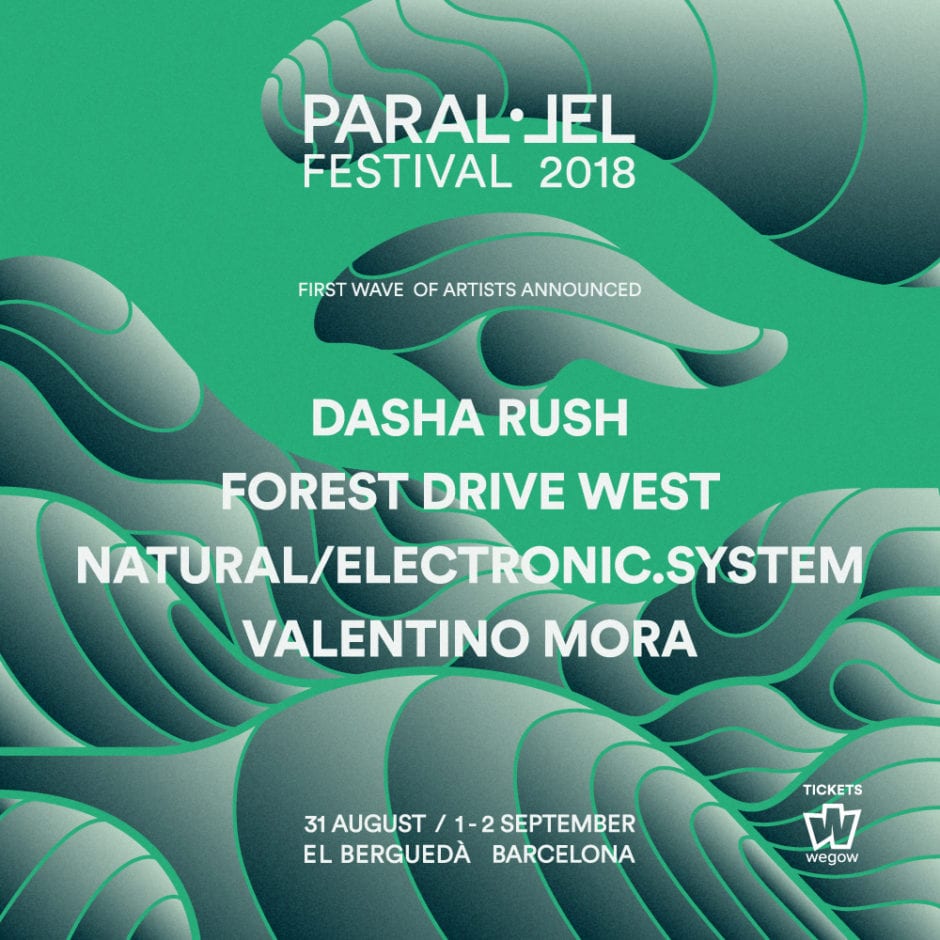