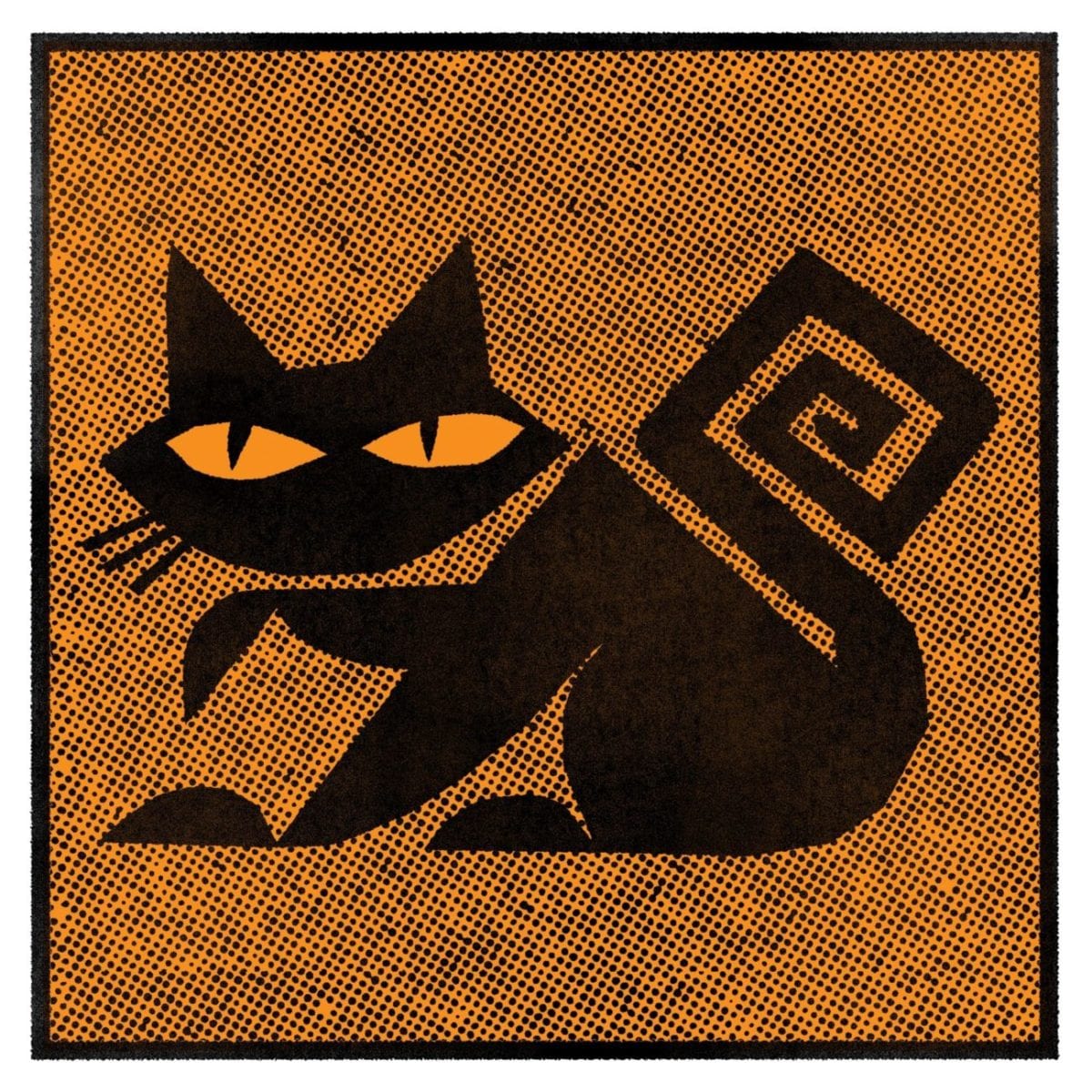 After a pair of quickly sold-out split tapes that saw the label bosslady, Cera Khin, team up with Bristol’s prominent figure Ossia and avant-garde junglist Christoph De Babalon, LazyTapes resurface with their debut 12″ delivery, courtesy of none other than multi-faceted Swedish techno don Peder Mannerfelt. ‘The Screws That Hold The World Together’ is due out May 14.

Folded in Patch D Keyes’ ever outstanding artwork, the three-track EP found its way onto Cera’s label after Mannerfelt sent over a demo (yes, you heard it right), putting on offer some of the finest samples of Peder’s self-described ‘power ambient’ hybrids and further groundbreaking, cross-pollinated experiments to date; sure to turn the dancefloor into a large-scale sound lab.

Built around the first cut, ‘Shining Beacons Of Light‘ – a banging number “working a flexible-contortion of rhythmic elements against a high-intensity layer of pitched-up strings and signature vocal loops with a counter-weight bassline“, Mannerfelt’s latest unravels some fascinating off-axis gems, such as the spaciously laid-out ambient of ‘The Toad‘ and “collateral chop of drum breaks that breathe and gasp” on the heavily dubbed-out ‘Every Day Had A Number‘. Serious business!

The Screws That Hold The World Together is released via LazyTapes on 14th May 2018. The 12″ comes in an edition of 300, hand-stamped and with a two colour screenprint designed by Patch D Keyes.

A1. Shining Beacons Of Light
A2. The Toad
B1. Every Day Had A Number

Discover more about Peder Mannerfelt and LazyTapes on Inverted Audio.