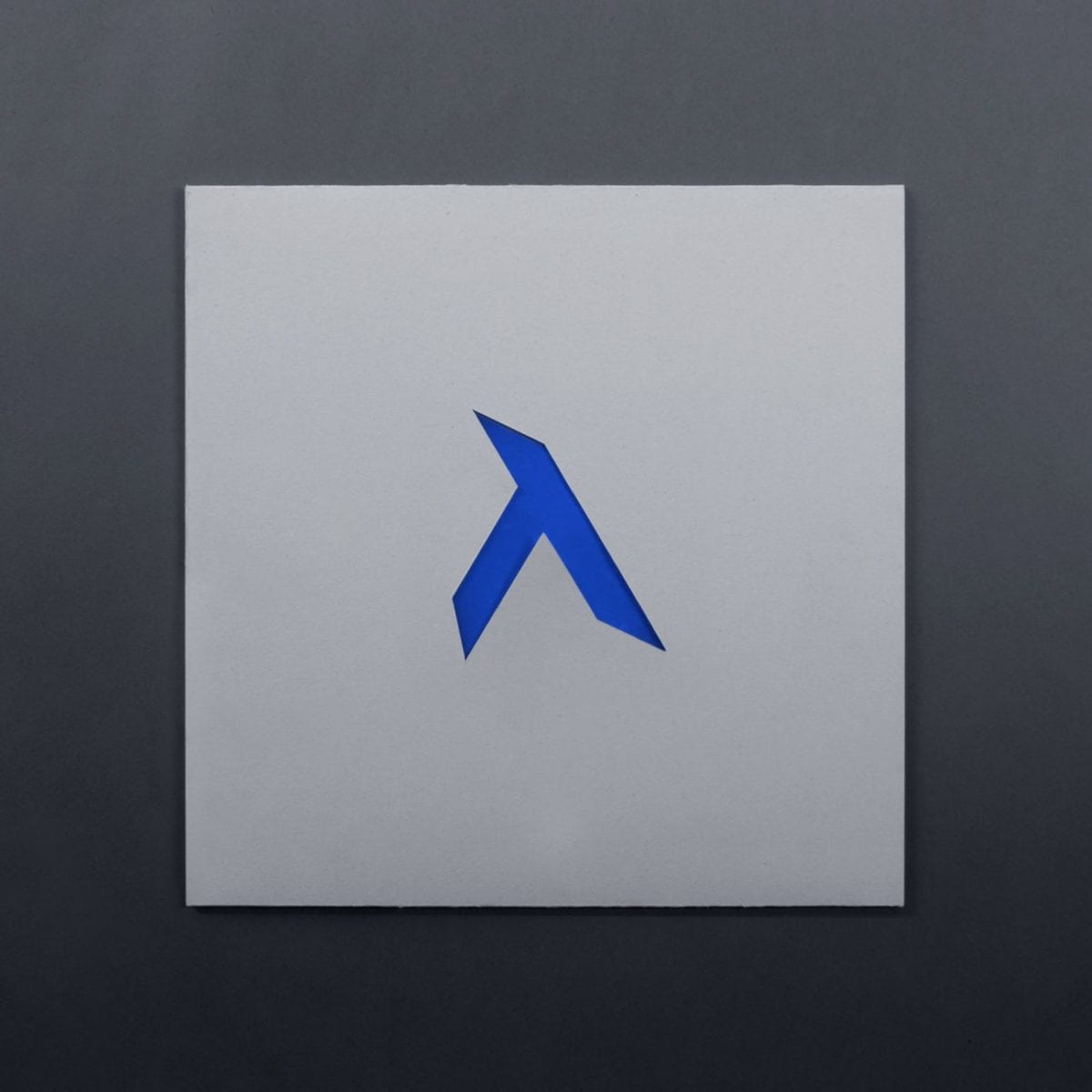 Albert van Abbe has been bubbling up in recent times. After a string of releases on his ‘No Comment’ label, whose name aptly matched his understated style, a solid outing on Deep Sound Channel signified a shift in gear. After starting up his own Vanabbe imprint, his debut long player “Champagne Palestine” earlier this year was a real statement. Thoughtful, it sought the spaces beyond the steady throb of the techno kick and pushing the piano to the fore, in both natural and treated form.

In his first release since the album, the bar has been raised higher. ‘VANABBE04’ comprises four tracks titled ‘Vision 01 – 04‘, and signify a return of the machine grit. While, the considered tones of Champagne Palestine remain, with a sense of intimacy that is not often seen in techno. The motifs are present yet the sounds feel like they are being seductively whispered into your ear. Intoxicating and energetic, it is a magic combination.

To highlight this release, we bring you the lead track ‘Vision 01‘ as a premiere. It is an apt demonstration of its timbre – far from hell for leather, there is still a breathless sense of urgency through those classic on-beat claps, the insistent mechanised grind, and the way the roughly looped strings trill faster as the high notes are hit.

VANABBE04 is scheduled for release 17th October 2016, order a copy from Delsin.