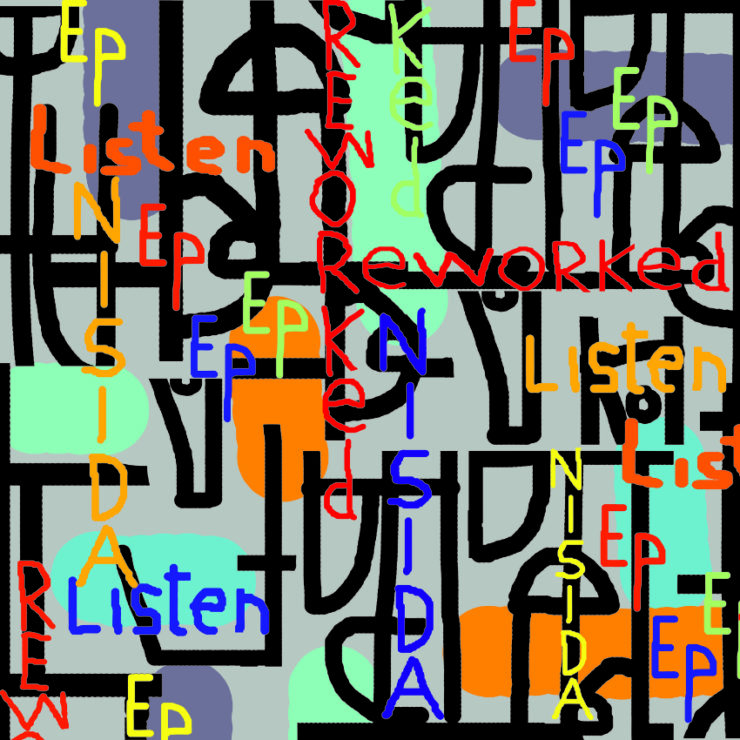 Siberian native Anfisa Letyago has been making a name for herself as a DJ in her adoptive home of Naples since 2010. In more recent years she’s also begun to hone her skills as a producer, favouring stripped-back techno of the loopy and hypnotic variety.

Anfisa’s relatively new N:S:DA imprint has provided an additional outlet for the artist’s own music since 2020. Revisiting tracks from the label’s first two releases, ‘Listen & Nisida (Remixed) VOL. 1’ is a star-studded remix EP that features some of techno’s biggest names.

Our pick from the release is DJ Rush’s take on ‘Rising Sun’. Describing his version, the producer explains that he was feeling the vibe of the original but wanted to “give it that Rush bump”. It’s an objective that’s certainly met, the Chicago legend injecting a hearty dose of jacking energy into the track.