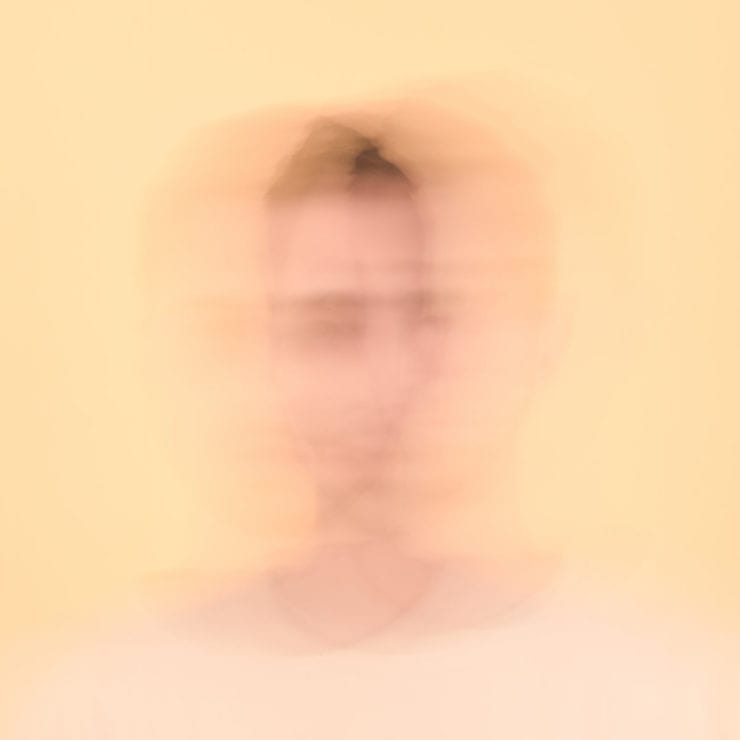 The increasingly distanced and remote climate is having the side effect of bringing together disparate artists from around the world. Antonello Teora finds himself joining hands from Berlin with Manchester based producer Thugwidow on ‘La Cura‘, which is being position as the lead track from his forthcoming album ‘The Way Of Union And Being‘.

‘La Cura‘ is an atmospheric throwback to the splinter ‘intelligent’ drum and bass scene back in the nineties, focused more on dewy synths rather than raucous hoover basslines and piercing snares.

Our premiere sees a further global connection towards Detroit’s John Beltran, who takes a sidestep from his usual ambient and dub techno wares, channelling his inner LTJ Bukem in a frosty reworking that lifts your diaphragm and brings a tear to the eye.

‘The Way Of Union And Being’ is scheduled for release on 12 February via Blizzard Audio Club. Order a copy from Bandcamp.