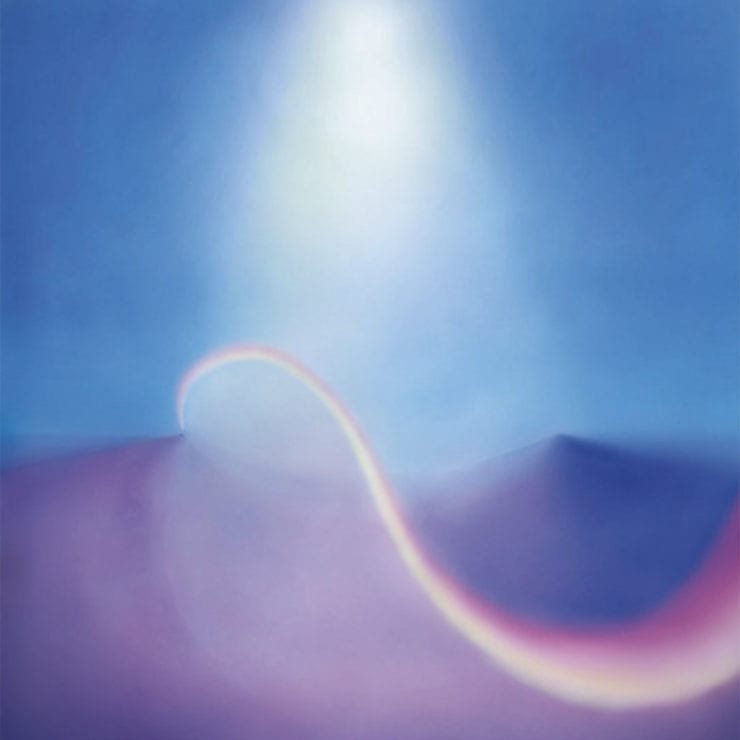 With a scarce handful of material released since the group’s inception in the mid-80’s, Cabaret du Ciel perhaps haven’t seen enough of the limelight in their active years. Or perhaps that’s exactly how they like it. Either way, Quindi’s efforts to get more out there is certainly appreciated: ‘The Breath of Infinity‘ slides right in amongst the kinds of near-ambient electronica which is all the rage these days.

Evocative of the sounds of the late 80’s and early part of the next decade, Cabaret du Ciel manage to pull off a nostalgic album, despite the material being created nearly 30 years after the period. This isn’t to say that the record lacks modern originality; it’s merely a means to describe the authenticity of the material.

‘Sunset Parade March‘ may offset some of that ambient vibe with its upbeat drum pattern, but the euphoria remains in the lilting jumps of colourful synths. It’s by no means a substitution, as in the echoes of the track one finds warm notes in major key, but the pace and the tone of the track marks it somewhat outside much of the other material on the album. A light and playful ride in the cold of winter.

‘The Breath of Infinity’ is scheduled for release 15 January via Quindi Records. Order a copy from Bandcamp.