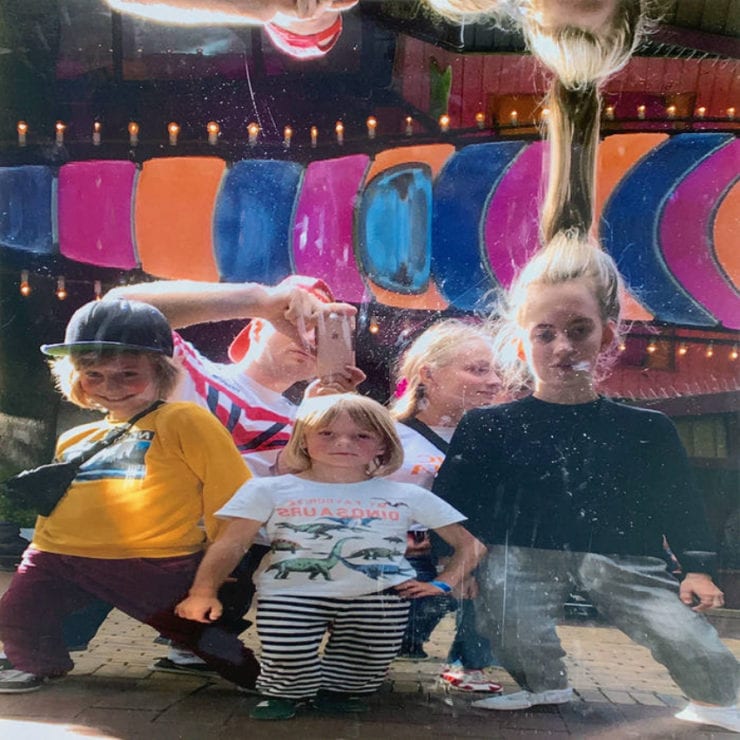 The Danish scene’s love for infusing trance stylistics into their dance music has earned many producers fair recognition, and Kasper Marott is up there amongst the best; from ‘Keflavik‘ bursting onto the scene back in 2018, to his magical 12″ on Courtesy’s record label Kulør, his productions have flown the flag for music stamped with a big helping of fun.

After a series of sell-out 12-inches, Marott is now flying under his own colours, with his debut album ‘Full Circle‘ landing on Axces Recordings. 11 tracks deep, the LP shows off both his well-celebrated dance productions, as well as a fair helping of the kinds of alternative concoctions that one hopes for from a full album.

Taking centre aim on the album is ‘Mr Smiley‘ — filling the boots for both the album warm-up track as well as the kind of euphoric dancefloor belter we love from the Dane is no easy task, and yet somehow ‘Mr Smiley‘ accomplishes it with ease. Serpentine acid twists around bumping basslines, propelling the album into the outer reaches where it remains for the 9-minute run time. Killer party fuel, dust off the dancing shoes and get right to it.

‘Full Circle’ is scheduled for release 22 January via Axces Recordings. Order a copy from Bandcamp.