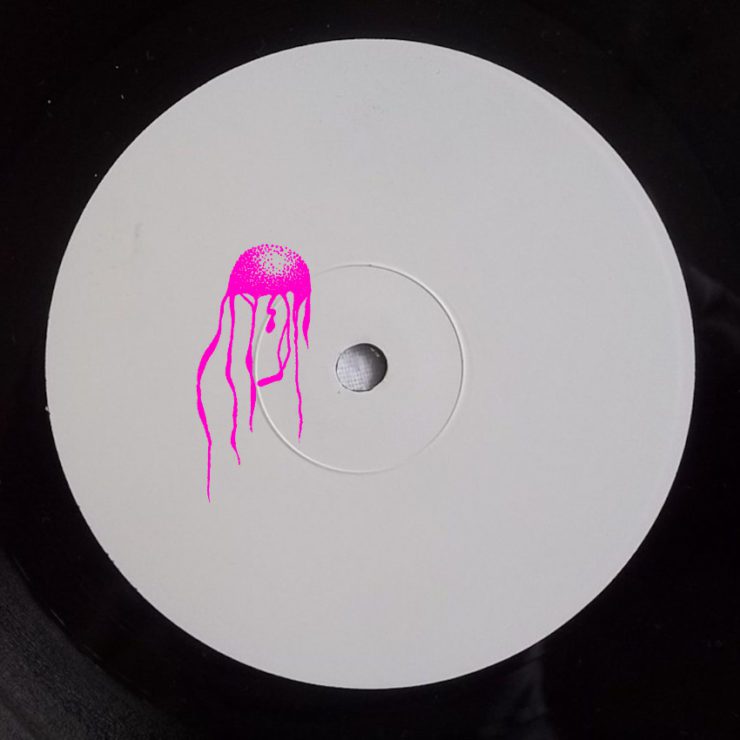 Awo Ojiji, underground export from the Disko404 crew in the Austrian city Graz, has been a quiet favourite since catching an emergent release early on in Ronan’s Eternal Ocean label. A scattering of releases hence lead to his ‘Solidify‘ white label for London’s Control Freak Recordings.

Self-styled “polyrhythmic finks”, Awo’s music is zany, energetic and, crucially, killer dancefloor material. On ‘Solidify‘, the proucer does just that: condensing his sound, working on making strengths even stronger. Still, this is far from becoming stoney and static — fluidity and movement is a foundation of Awo’s work, past and present.

‘Glyph‘ is a mind-teaser: subtlety is its first word, cautiously gated and filtered percussion opening the track with a timid energy. But it swiftly gains confidence, demonstrating those polyrhythms Ojiji warned us about, but it’s not till the last minute that the track really struts its stuff — minimalistic yet complex, the restrained sound is totally unlike the unrestrained creativity and flair. Like a small medley of percussionists, each playing in an almost call-and-response style, the track grows slowly, but makes no poor moves, a sophisticated beat for connoisseurs.

‘Solidify EP’ is scheduled for release 30 September via Control Freak Recordings. Order a copy from Bandcamp.