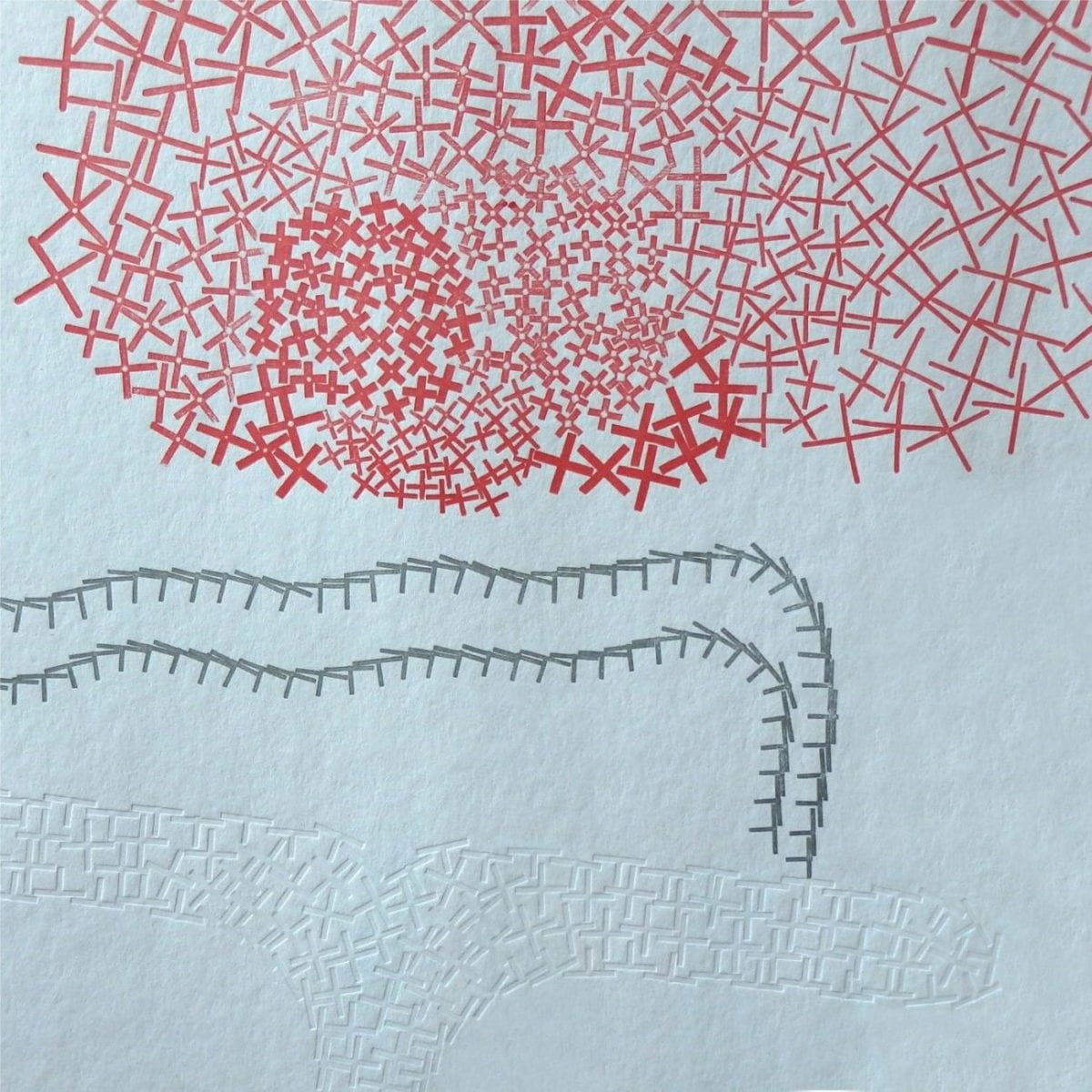 With already a pair of records as Baleine 3000 under their belt, both released via Cologne-based imprint Sonig – respectively six and seven years ago, the trio makes a remarkable return via Brussels ever-vanguard Vlek, a label Le Doux knows very well for having released on it a couple of times already. 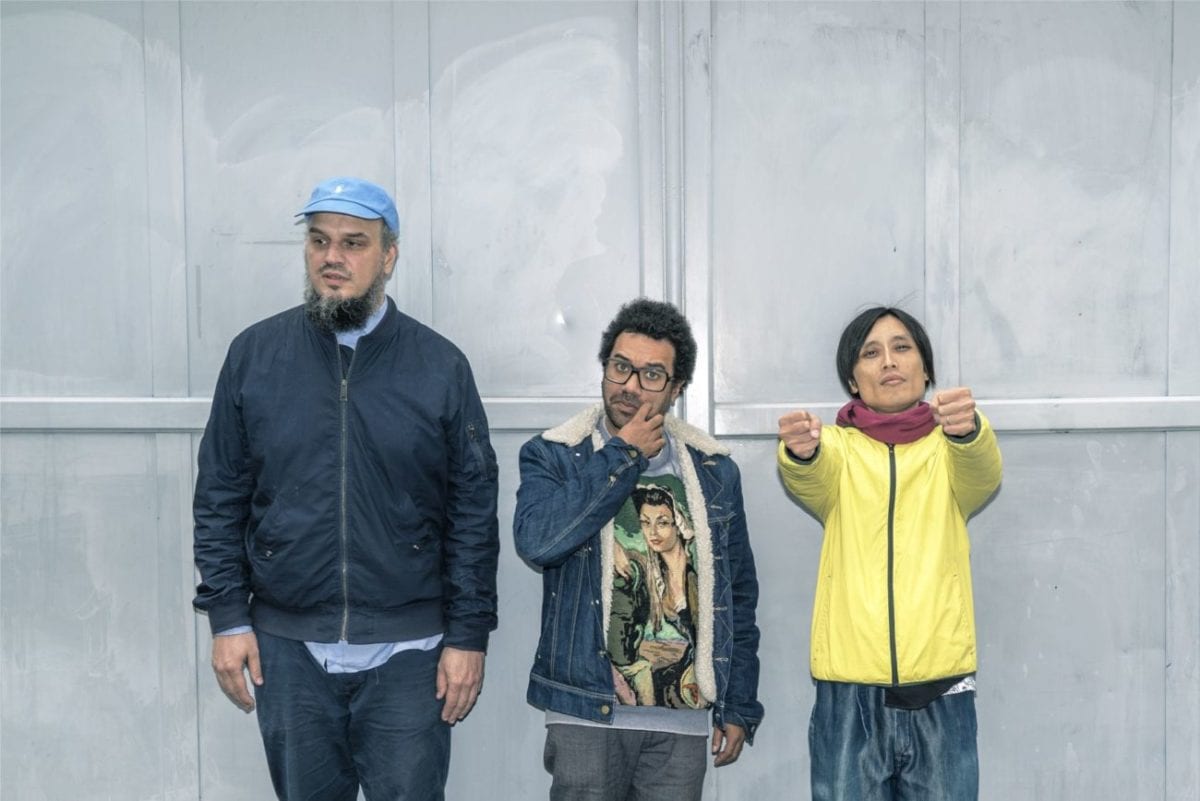 ‘The Nap‘ is a mini-LP full of surprise and radical genre shifts. From the cherry-flavoured soft-pop of ‘Gonna Rain‘, summoning the spirit of The Jesus And Mary Chain or Connan Mockasin, to the off-key melancholia of ‘Bird Call‘ – reminiscent of Boards Of Canada’s ‘Chromakey Dreamcoat‘, the album offers a rare opulence in terms of textures, mood and tempo.

Our premiere, the Yardbirds-friendly, Hosono House’esque ‘Fried Oyster‘ loops rusty garage folk-rock riffs over faded percussions, as Kamoda’s half sung, half spoken-word vocal samples intersect more or less abruptly the ektachrome charm of its melody. Like spinning one of your dad’s dusty wax gems from the ’60s through your old family’s turntable, this one’s a nostalgic spell.

The Nap is released via Vlek on July 29th, pre-order a vinyl copy from Bandcamp.

Discover more about Baleine 3000 and Vlek on Inverted Audio.