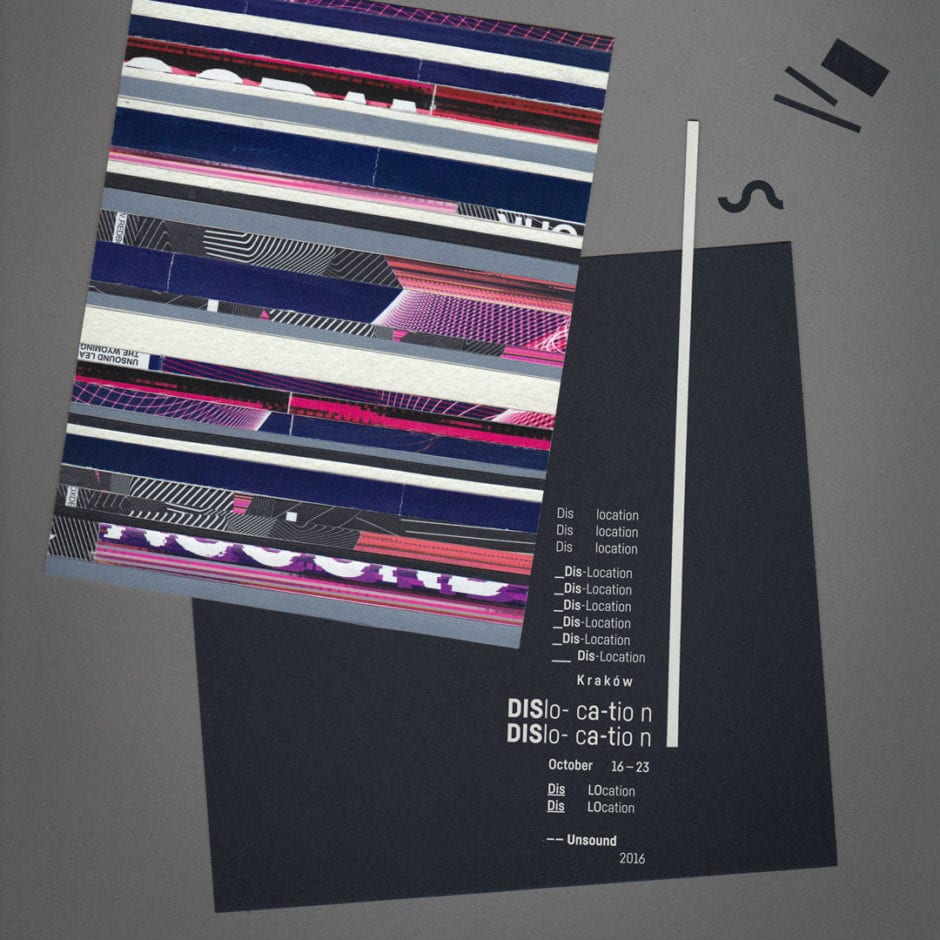 After unveiling a first wave of names for their Dislocation Project which is said to focus on “exploring the collapsed relationship between periphery and centre, the shifting idea of borders, and the specificity of place“, Unsound just revealed the second part of the events’ line-up, which’ll be staggered all around the globe between 2016 and 2018.

The artists scheduled for Unsound Krakow – happening from October 16th till 23d, once again confirm the forward-thinking approach of the festival, giving full vent to across-the-board collaborations whilst the festival decided to shed a brighter light on UK artists as an answer to Brexit. 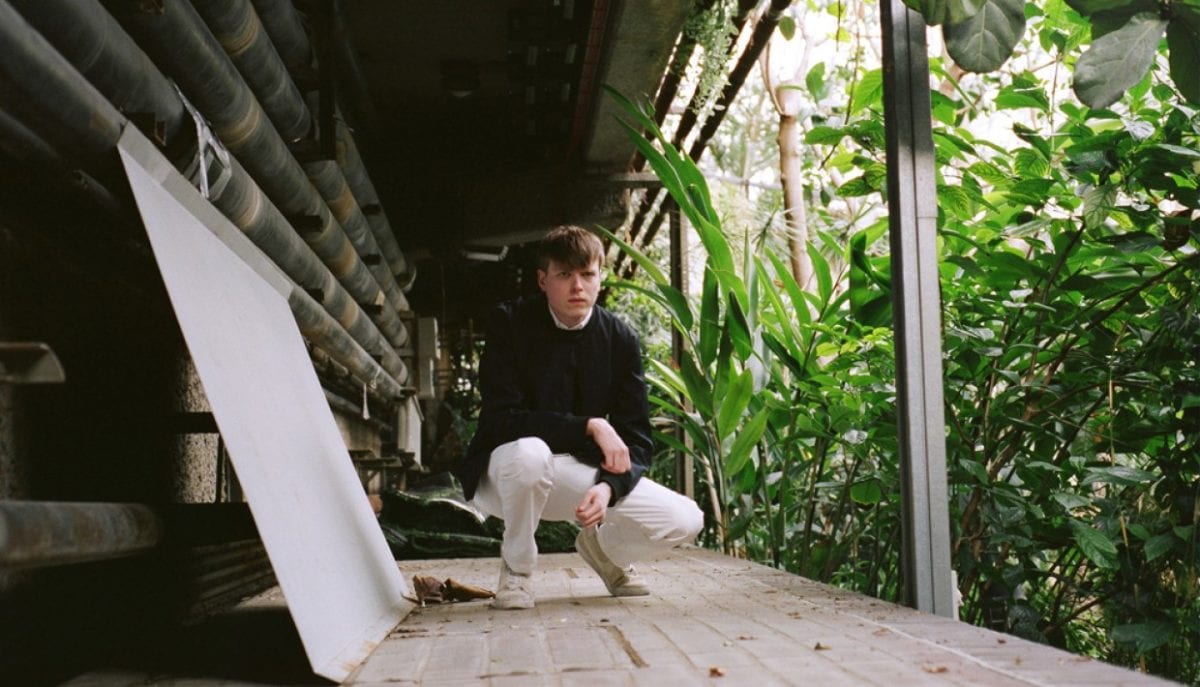 Here you can find some highlights of the massive line-up (which remains to be completed): Body Sculptures aka Varg, Erik Enocksson, Puce Mary, Vit Fana and Loke Rahbek will make an appearance along local orchestra Sinfonietta Cracovia for a one-off performance embracing the dialogue between electronic music and classical instruments.

London-based producer Helm, known for exploring extreme audio fringes with disparate techniques on labels such as PAN, Ascetic House or Opal Tapes, will team up with Embassy For The Displaced and Moscow-based Moa Pillar for Inner Space: Siberia. 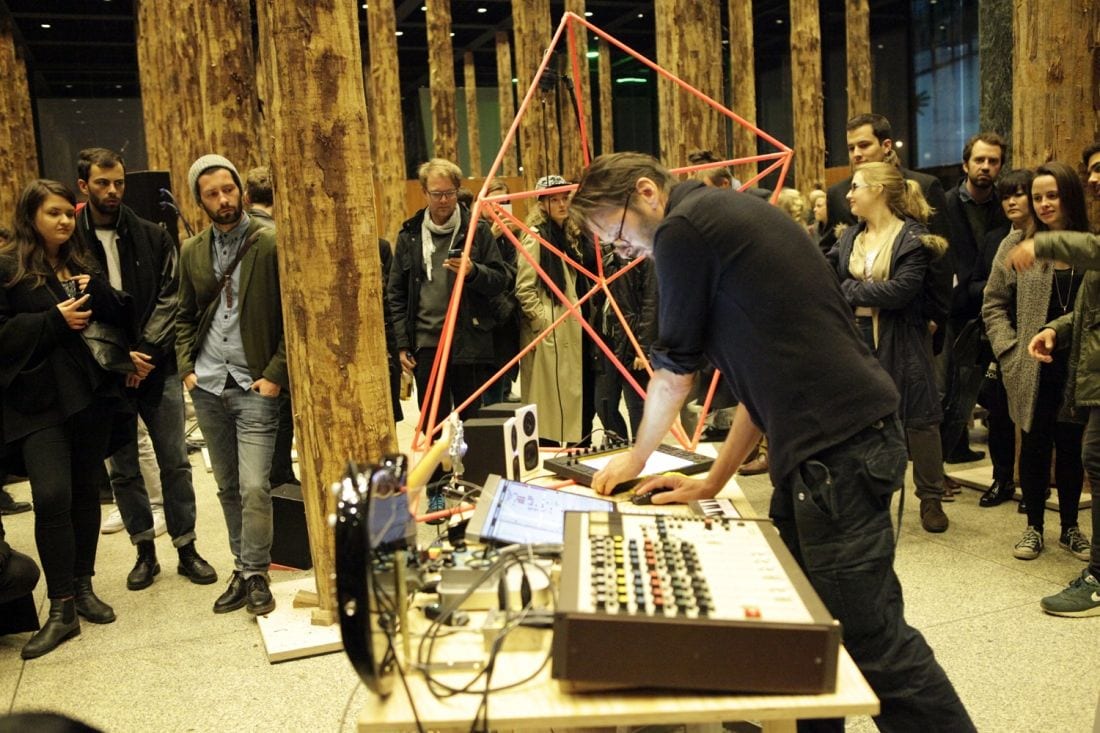 Abolishing frontiers between countries whilst questioning their musical folklore, ‘Gletschermusik‘ makes for a particularly arresting example of the festival’s aims: the electronic sounds of Robert Lippok will blend with traditional Kyrgyz instruments played by Askat Jetegin as Lillevan will take care of the visual’s side. Xylouris White will fuse rock, punk and traditional Greek folk accompanied by Australian drummer Jim White and Cretan lute player Giorgos Xylouris.

Meshing electronics with Oriental sounds, we find Irish techno producer Eomac, who will present his live show based upon recordings of Moroccan street music, songs from Baghdad, Islamic music from India and Sufi ceremonies. Ethiopian talent Mikael Seifu will grace the audience with his ethiopiyawi electronic blends and African 808 will get their Afro-Caribbean and Latin-inflected house vibes out. 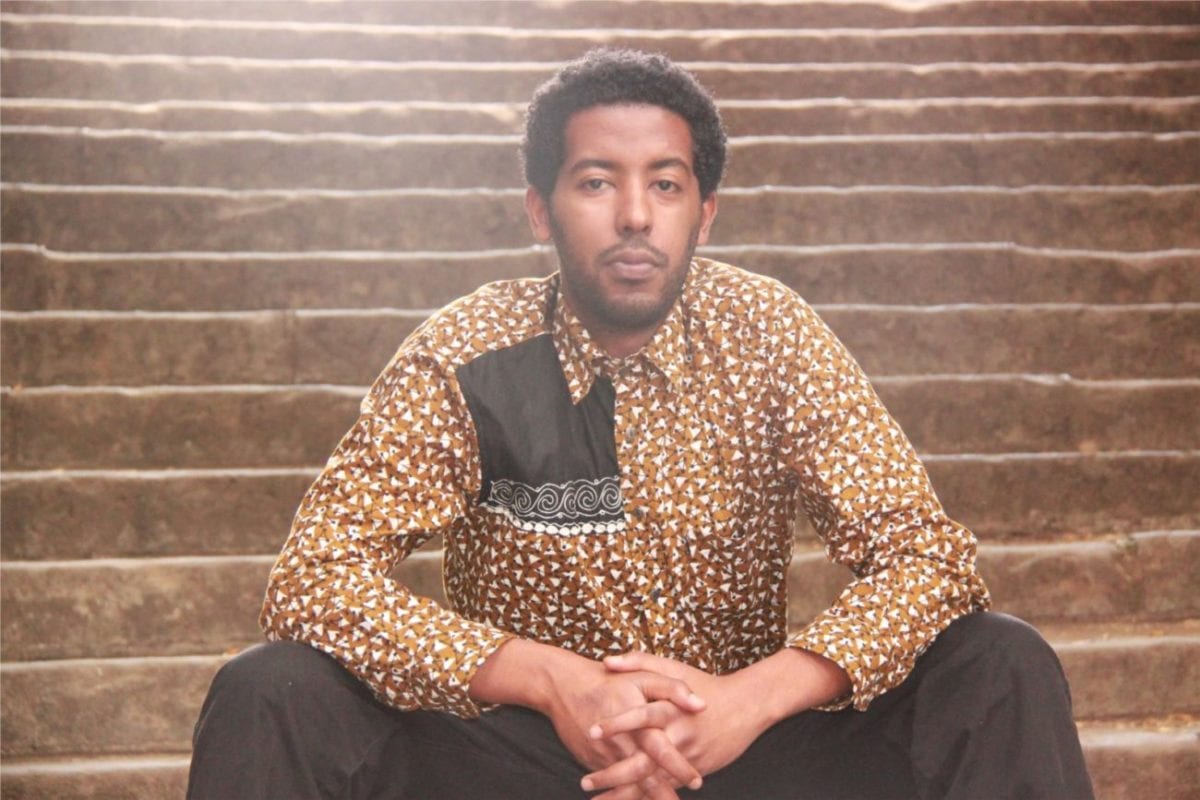 Creative Europe-supported platform for innovative music and audiovisual art SHAPE won’t be left behind as Stockholm’s Peder Mannerfelt will perform a special live, with Monotype Records’ We Will Fail, PAN mainstay M.E.S.H. and his heavy sample-based post-club sound, L.I.E.S. regular Voiski or Tajik band Samo performing alongside Polish multi-instrumentalist Stara Rzeka, are amongst the acts to watch very closely.

Check the full line-up below.

Individual tickets to all events at Unsound Krakow 2016 will go on sale on the 17th August, for further information head over Unsound website.