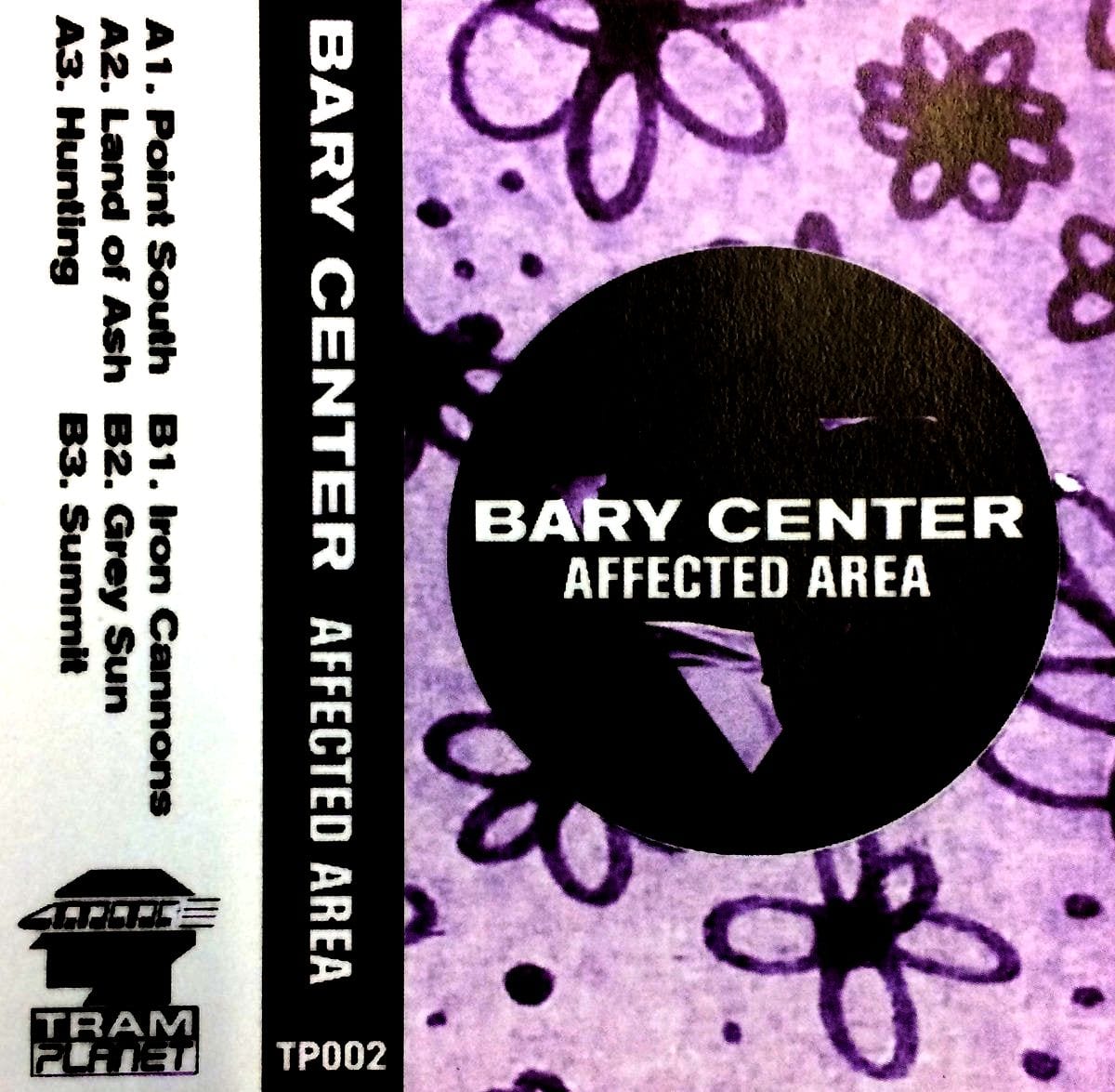 If you’re a sucker for Bandcamp’s straight producer-to-consumer vectorial way of sharing and enjoying music, you’ll have noticed that when it comes to underground electronic music, the US and Canada have traced the contours to what seems to have become a dotted online empire, certainly not making much money off the platform but succeeding nicely in bridging the gap compounded over the years between metropolitan archipelagos and more remote provinces by diminishing the inherent costs of production and subtracting as many go-betweens from the equation as possible on the way.

For artists like Virginia-based Bary Center, this has been a crucial opportunity, allowing him to showcase his talents through self-released EPs and albums in the first instance, and so is it now for the newborn Nashville imprint Tram Planet, recently founded and run by Grey People and Future DZ. Following up to a christening release courtesy of well-known Diagonal and Spectrum Spools affiliate James A. Donadio aka Prostitutes, Mark Williams steps up with ‘Affected Area‘, a six-track tape blazing with oxidized electronics, rough-hewn industrial rhythms and more ethereal synth scapes, said to have been inspired by the direct surroundings of his current home base in West Virginia.

Streaming in full over our channels now, Bary Center’s ‘Land Of Ash‘ is a strange hybrid. Laying out Caribbean-friendly vibraphone notes upon a restless bed of flanged percs and dubbed-out drums, seesawing riffs passed through heavy-breathing filters and heavenly vox coloraturas stretched out to form a background of pad-like reliefs in legato, Williams proves equally consistent at bending the muscles as he progressively enlarges the scope reach of his cut by multiplying melodic knots and splices within an intricate sound design, and that without ever leaving its groovy pizzazz behind. Hot stuff.

Affected Area is out now, order a copy from Bandcamp.