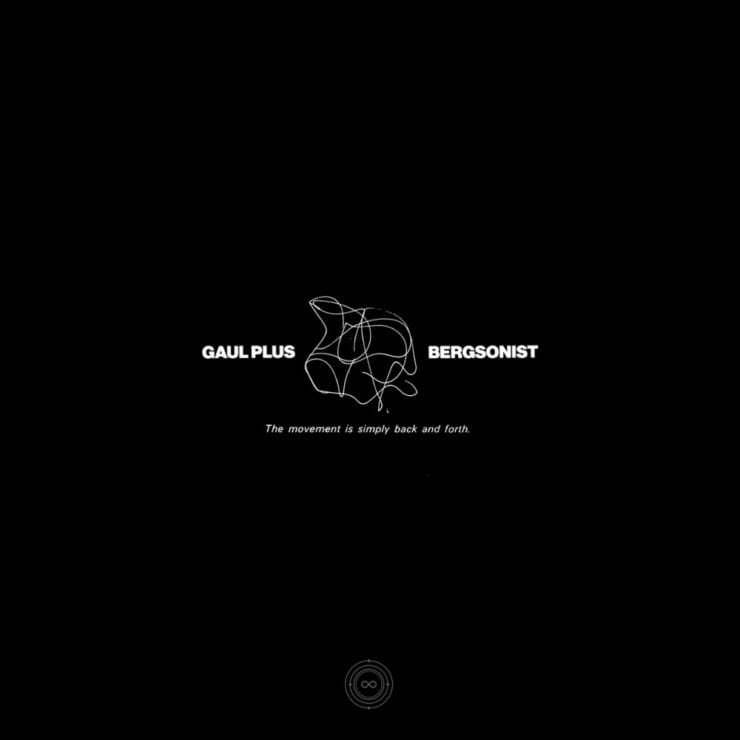 Mexico’s unstoppable Infinite Machine tap the inimitable talents of Morocco-via-NYC producer Bergsonist for a split leftfield release with Gaul Plus.

Our pick ‘Shootings Everywhere’ is an agorophobic splash of paranoia in a sea of dark, listing streets. An off-key relationship between notes forms the melody, buoyed up by an insistent bass line and cascading dub-style-delay, creating a heightened sense of impending threat.