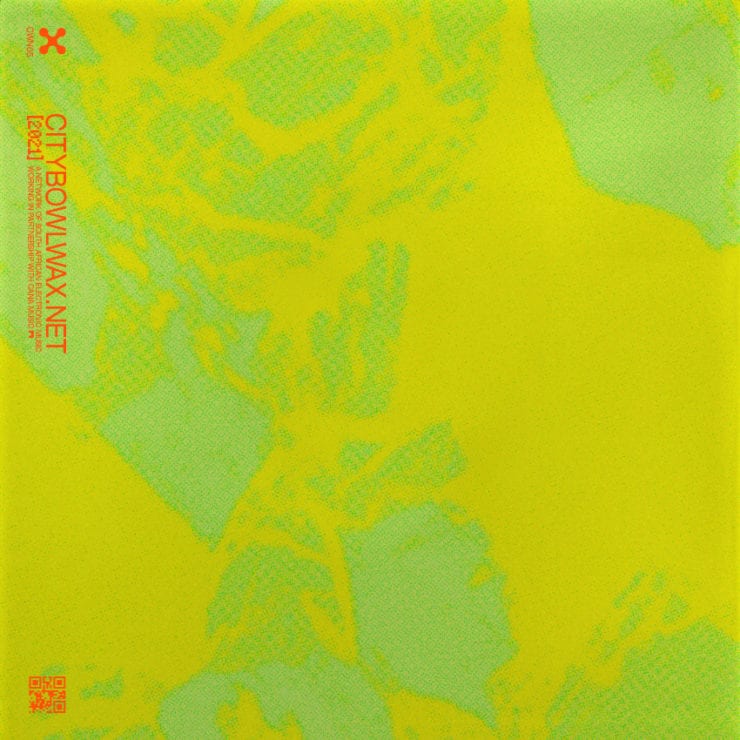 Like many labels, one of City Bowl Wax Network’s primary goals is to provide an outlet for music by local artists. Based in Cape Town, the label has sought to highlight leftfield dance music by producers from the area. This work continues on their fifth release, the debut EP from pianist and producer, Chris Timm.

While Chris Timm will be an unfamiliar name to most, the producer’s debut release showcases a nimble and savvy artist fusing jazz, IDM, jungle and other electronic styles. The results are simply captivating.

Describing ‘NB~~65[D40]‘, Timm explains that he’s always been a huge fan of melodies that evolve and have a level of unpredictability to them. Made at a time when he was more focussed on piano, it’s clear that this didn’t hinder the production of fascinating IDM worlds such as this one.