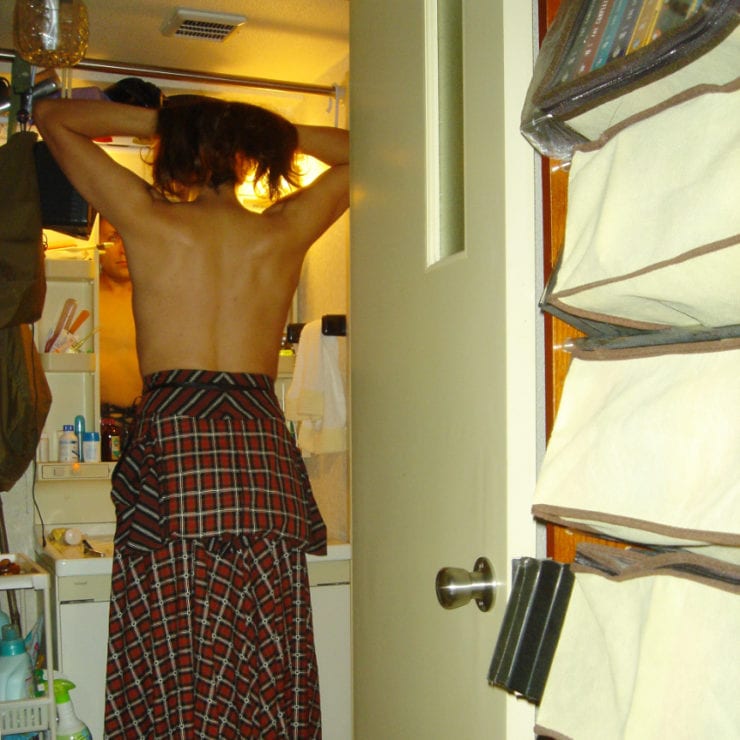 Following the release of ‘Gayest Tits & Greyest Shits’ in April, Terre Thaemlitz digs deep into her discography to release a CD compiling of all of Terre’s Neu Wuss Fusion’s releases to date, plus a double CD reissue of ‘Fagjazz‘, first released in 2000.

Both are out now via Comatonse Recordings. ‘Terre’s Neu Wuss Fusion’s‘ includes unreleased and alternate versions of tracks found elsewhere (such as on DJ Sprinkles ‘Gayest Tits & Greyest Shits’ and ‘Fagjazz’).

‘Fagjazz’ compiles tracks from various Comatonse releases, many of which had previously only been available on vinyl. “The real centrepiece of the release is Disc 2 ‘Superbonus‘, an hour long ambient-jazz track in 5/4 time only found here, for which Thaemlitz received an Honorable Mention in Digital Musics from the 1999 ORF Prix Ars Electronica competition.”

‘Terre’s Neu Wuss Fusion‘ and ‘Fagjazz‘ are out now via Comatonse Recordings. 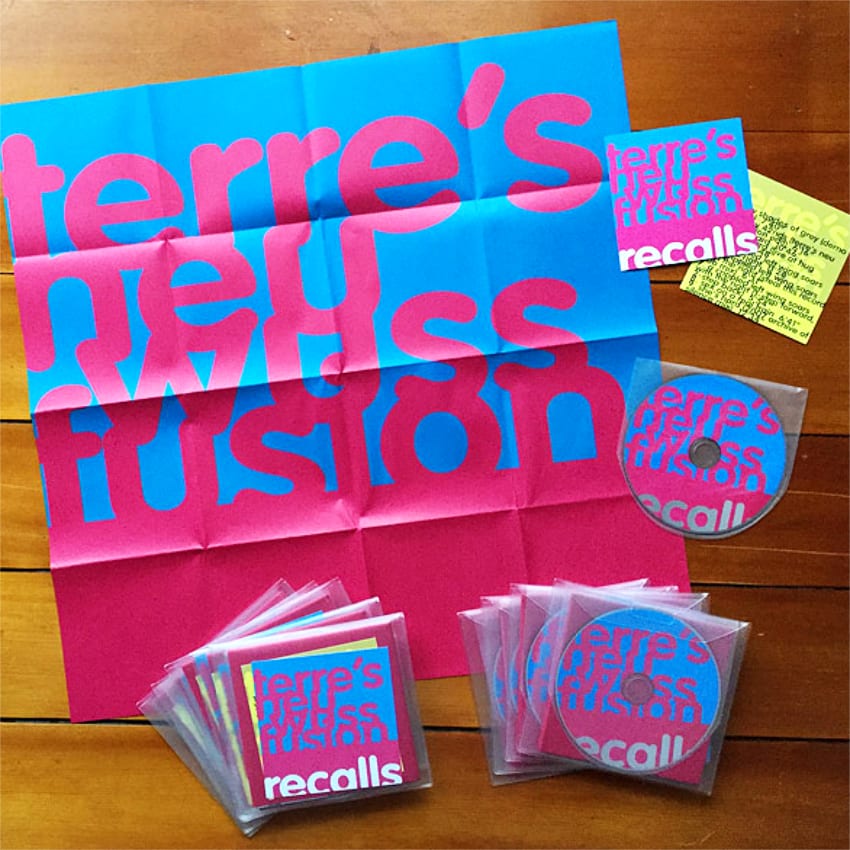 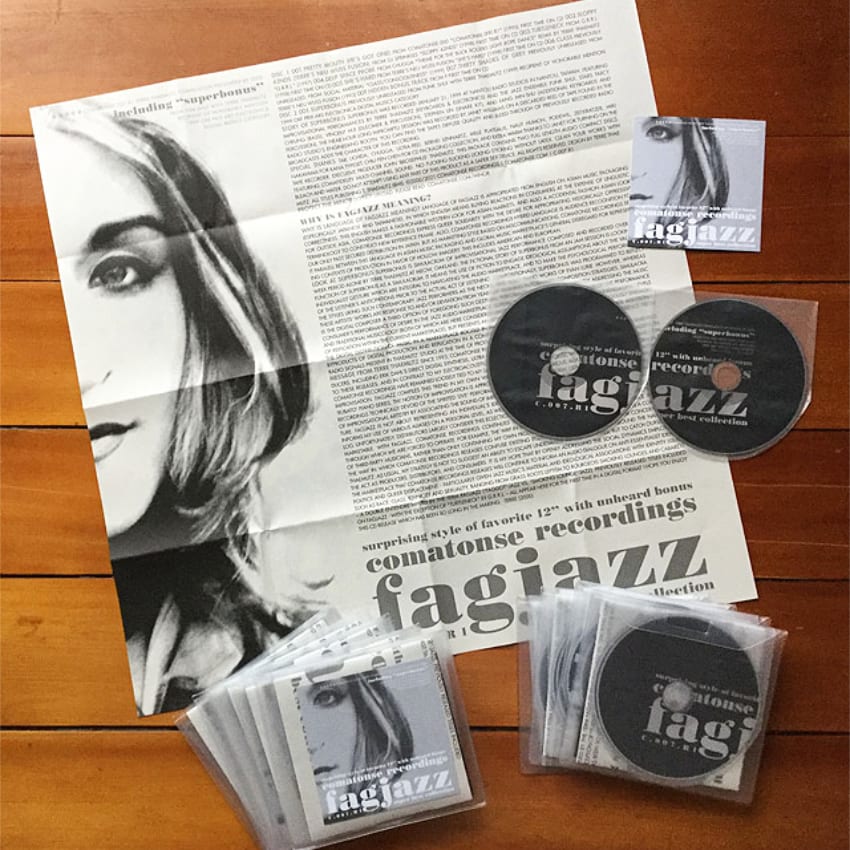