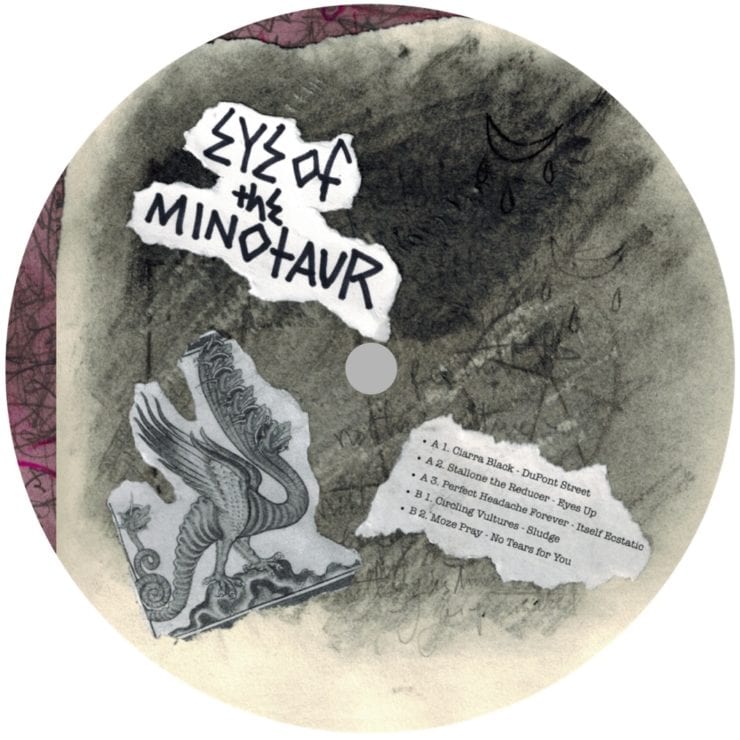 We start our week off with a propulsive launching point — courtesy of Berlin-via-Brooklyn based artist Ciarra Black. “Dupont Street” is a jump-off point not only for what comes next for the week, but also for the label it’s being released on: Soft Machine a new label started-up by Chicago DJ/producer and Smartbar resident, Justin Aulis Long.

In his own words, Long describes the label as “a surreal wander through the mystical sonic forest; a Cyclopian point of view while gazing through a wide lensed scope, which exists in the liminal spaces where light meets dark and angelic forces bath in the sludge and stardust of unfiltered eroticism.”

Put together with care and consideration, Long curates the release (entitled ‘Eye Of The Minotaur’) with excellent tracks from talents such as Stallone the Reducer, Perfect Headache Forever and himself — but it’s the opening track from Black that sets the tone of the rest of this mini-compilation.

“Dupont Street” itself is the street that Ciarra Black lived on whilst she spent her formative years in New York, establishing herself as part of the duo Appetite, as well as her own solo productions. It’s a representation of a time that has come and gone (as she wrote this track whilst she lived there), but has left its lingering and loquacious energy with it; revving up and engaging between all its dynamism.

Between the buoyant percussion, sparkling melodics and stoic bassline “Dupont Street” straddles the line between intrigue and invocation, exuding a spiritual release by the time it gets to its apex. Get down to it yourself and hear what we do after the jump.

Eye Of The Minotaur is scheduled for release 27 May 2019 via Soft Machine. Order a copy on Juno.