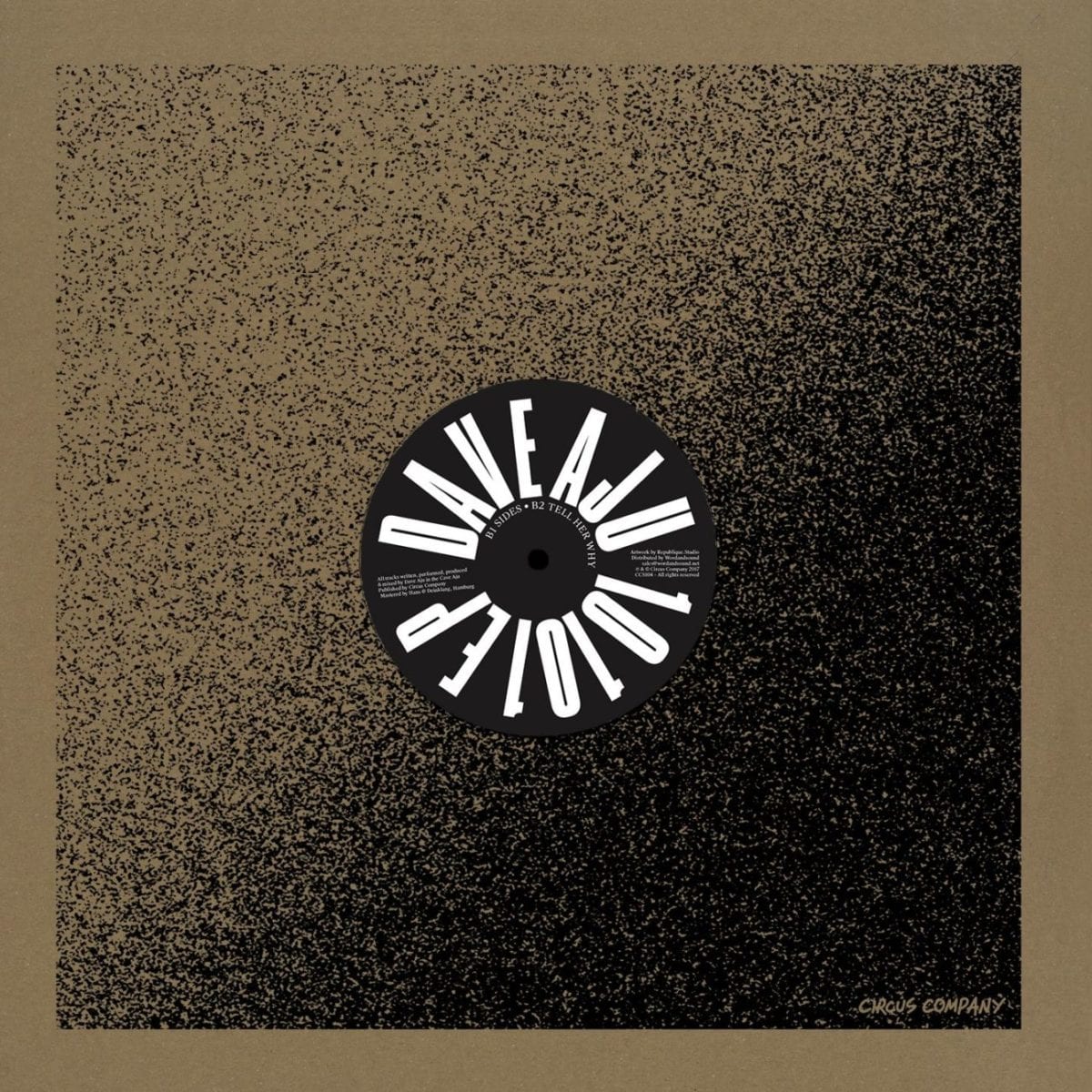 Following a three-year break, San Francisco-based producer Dave Aju makes a welcome return to Circus Company with the release of his most imaginative and engaging releases to date, the 10101 EP, scheduled for release on 3rd February 2017.

Looking back at his discography it is clear Dave Aju has been an essential cog to the Circus Company collective, with no less than three albums in addition to a string of extended players on the Paris-based imprint.

If his debut LP ‘Open Wide‘, released in 2008, saw him construct sounds entirely from noises made with his mouth, his second album ‘Heirlooms‘ found the American producer reworking samples of recordings left behind by his late father, a jazz trumpeter by trade, hence this feel that creativity and originality naturally ooze from this man, much like Matthew Herbert.

As stated in the press release 10101 EP pays homage to the 101 freeway that spans his native Golden State and the numeric classic analog boxes used vs digital binary to process them. What strikes most about this release is the diversity of the music contained within. Each track sits in its own lane, offering music for dance-floor action and home-listening in equal measure.

Our pick ‘Always Never‘ delivers a warm laid-back beat, shimmering with West Coast electro complemented with a hazed-out chorus that could unfold on infinite repeat without raising any feeling of lassitude. If you’re looking ahead for the warmer climes, then this is the perfect antidote. Let the good times roll.