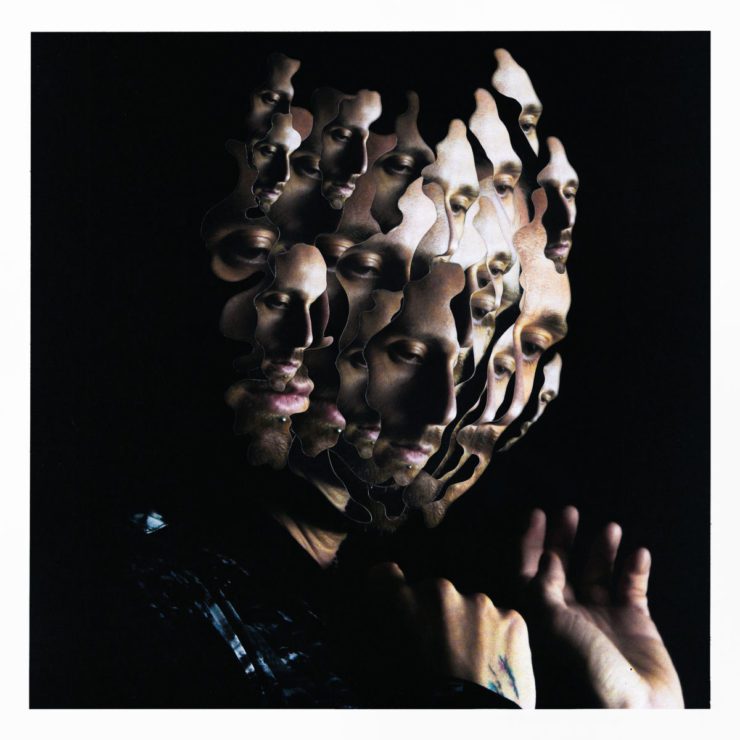 Moving to Chicago in his early years, David Castellani began his musical journey as a percussionist with a focus on jazz fusion. Following an extended period of classical training, the Italian-born artist made his first forays into the world of electronic music production.

The producer is now based in LA and has developed a taste for modular synthesisers and mesmerising techno grooves. ‘Requiem’ is the fourth release on his own Noetic label and is accompanied by a remix by Ostgut Ton regular Etapp Kyle.

While the Ukrainian producer’s remix of ‘Requiem’ is overflowing with peak time ferocity, our pick is the more understated original version. A shapeshifting concoction of hisses and bleeps, it’s a loopy and hypnotic track that has the floor clearly in its sights.

‘Requiem’ is scheduled for release 18 February via Noetic. Order a copy from Beatport.