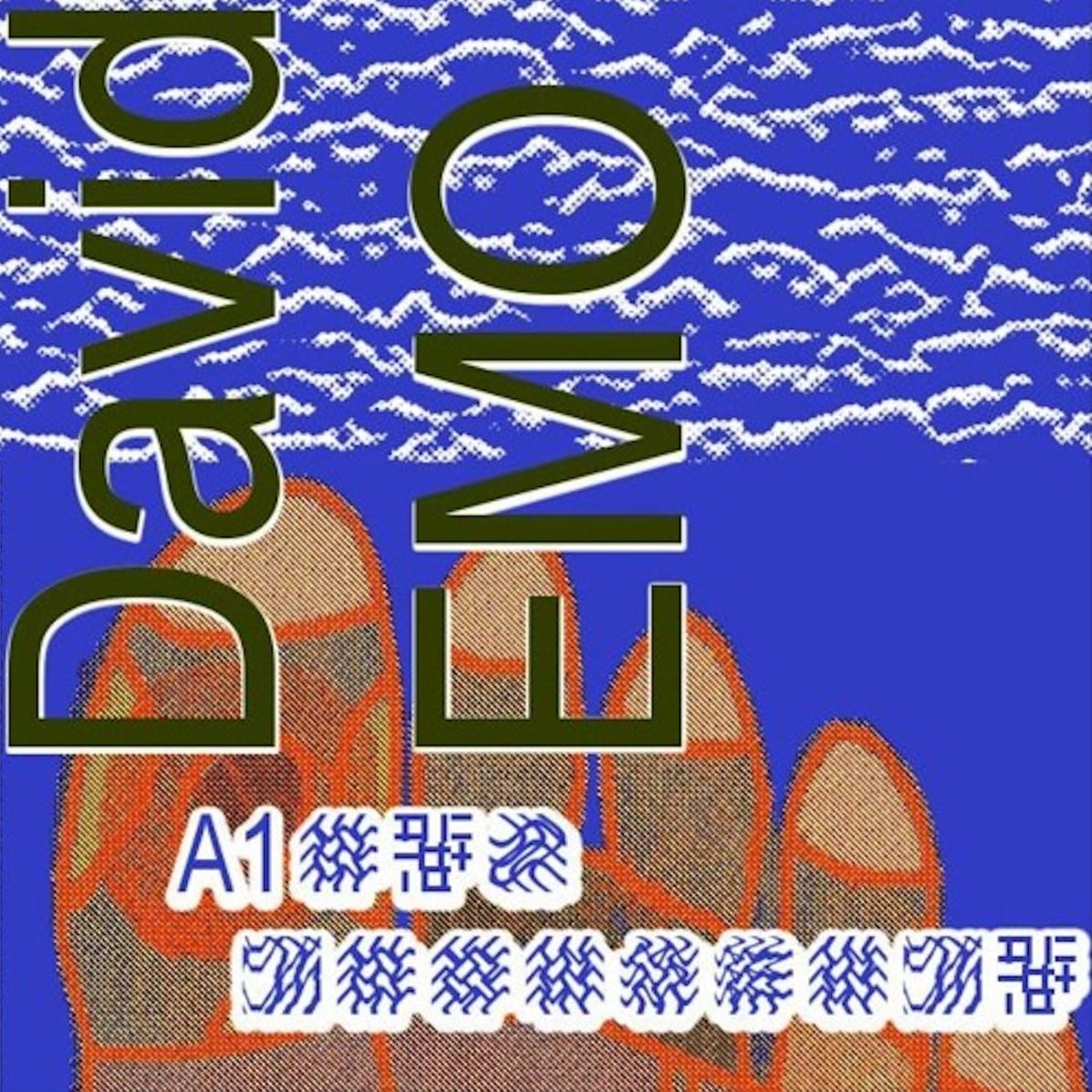 He may not be the best known of all the Munich-based armada of talents that’s been unfurling over Europe in recent years but David Goldberg certainly stands as one of its most promising voices. After a debut EP released on SVS Records two years ago, Goldberg left us hungry for more of his electroid, breakbeat-techno blends, but the wait’s now over. Along with a contribution to the latest VA offering of local imprint RFR, the Bavarian producer announced his return in business with ‘EMO Serialism‘, a beaming four-tracker due out on Molten Moods June 11.

Unleashing four cuts of solar IDM, breaks-strewn riddims and bleached-out bleepy techno on a cosmic tip, Goldberg’s new platter does more than live up to expectations. Streaming today at IA, the prismatic title-cut ‘EMO Serialism‘ is a blissed-out feast of skittish DnB drums, synthesized chimes and ethereal melodics. Melding an old-school junglist vibe a la Moving Shadow with deep, nostalgic motifs spans evoking the woozy, wistful electronica and vocodized hallucinogenism of BoC, the track soars and surges up to higher spheres of consciousness seamlessly, some eldritch dolphin calls marking each new stage in this euphoric ascension. A nonpareil, otherworldly gem.

EMO Serialism is released via Molten Moods on 11th June, pre-order a vinyl copy from the label’s website or digitally through Bandcamp.