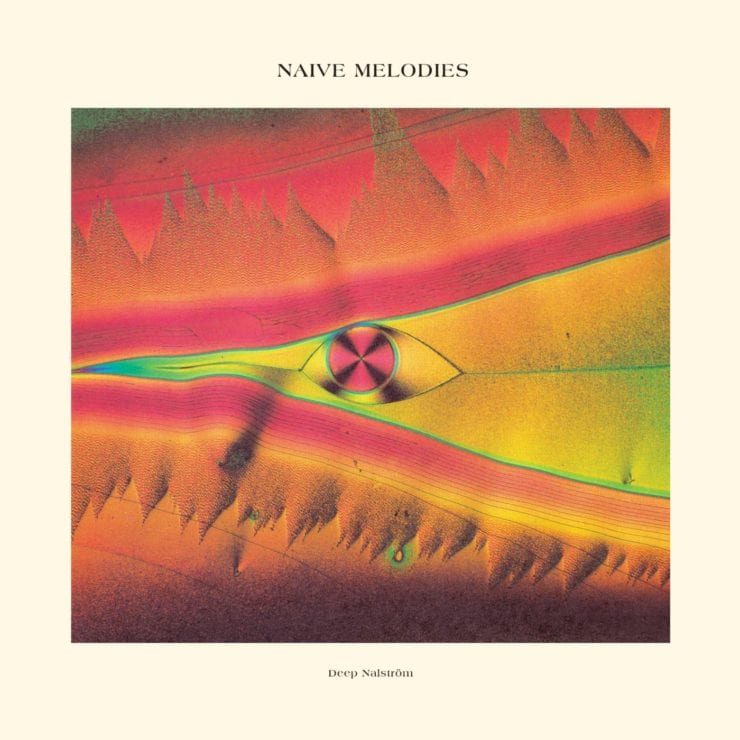 Just under a year on since the drop of the label’s debut LP – the excellent ‘Elixir Of Immortality‘ from St. Petersburg sound alchemist Mårble, Emmanuel Corre and Silvère Letellier revive Natural Selections with a second album drawing in the same lode of organically-grown electronics, velvet ambient gleam and new-age-y therapeutics, as it sits us in the midst of some mysterious and idyllic rainforest, straight from Deep Nalström‘s wildest dreams and ayahuasca-induced visions.

Lifted from ‘Naive Melodies‘, our premiere ‘The Dream People‘ blends nostalgic tides of chimey synths within a sense-whelming patchwork of faint toms, didgeridoo, collaged vox samples and animal noises, to form what sounds like the lovechild of Mort Garson ‘Plantasia‘ and Midori Takada ‘Through The Looking Glass‘. Primed for the dreamy afternoons, this one’s a blissed out gem, half-way root-lifting vegetal funk and slo-cook tantric explorations. Vibes galore.

Naive Melodies is released via Natural Selections on May 10th, pre-order a copy from Chez Emile Records.

A1. Sanctuary
A2. Liquid Diamonds
A3. The Dream People
A4. Between Spaces
B1. Caravane II
B2. Inner Collapse
B3. Albatros