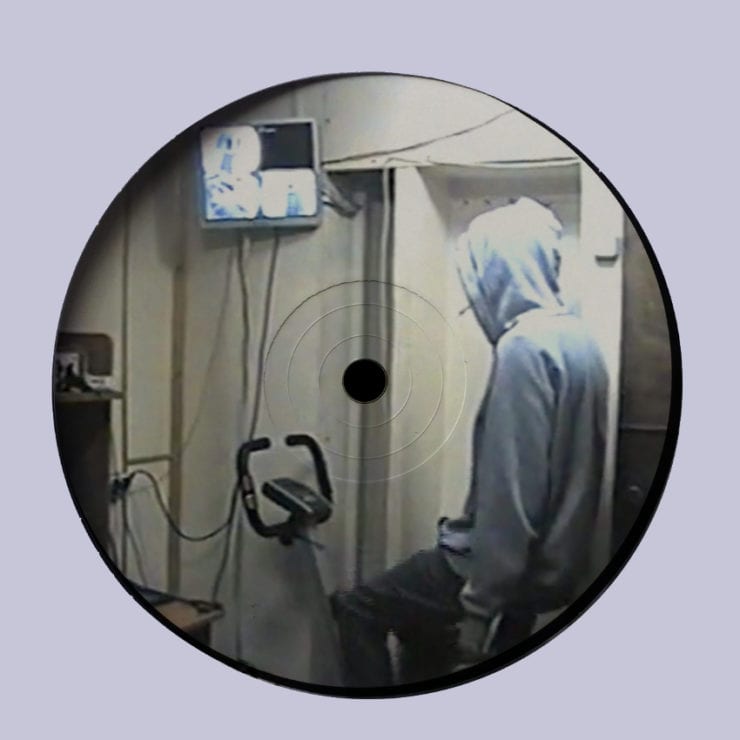 As the northern hemisphere slides into the cold winter-lands, DJ Kassir comes with the exact greyscale fuzzed-out electronics that your headphones have been softly calling for since September’s equinox passed, marking the end of summer and the start of long, dark commutes.

Hearkening to the early Workshop releases from Kassem Mosse and Actress’ ‘Hazyville‘, DJ Kassir’s long-player — the title very much appropriately evoking paintings by Mark Rothko — strikes a similarly wintry chord. Like signal leaking through a broken radio, melding with the beat of a city, DJ Kassir’s web of production creates a mesmerising shroud to lose yourself in.

‘Dodik pt.2′ hits those notes with a particular quality. Warmth coats the background, but there’s the sensation of a synthetic warmth rather than an organic one. The rolling beat becomes a filter on the world, intricate variations in the patterns pulling you in like the audio rendering of a hypnotic illusion, dragging you deeper in. Much like the music of the aforementioned masters, when the track finally pulls to a close, there’s little else to do but bump the track back to the start.

‘Brown White’ is scheduled for release 27 November via Gost Zvuk. Order a copy from Rubadub.