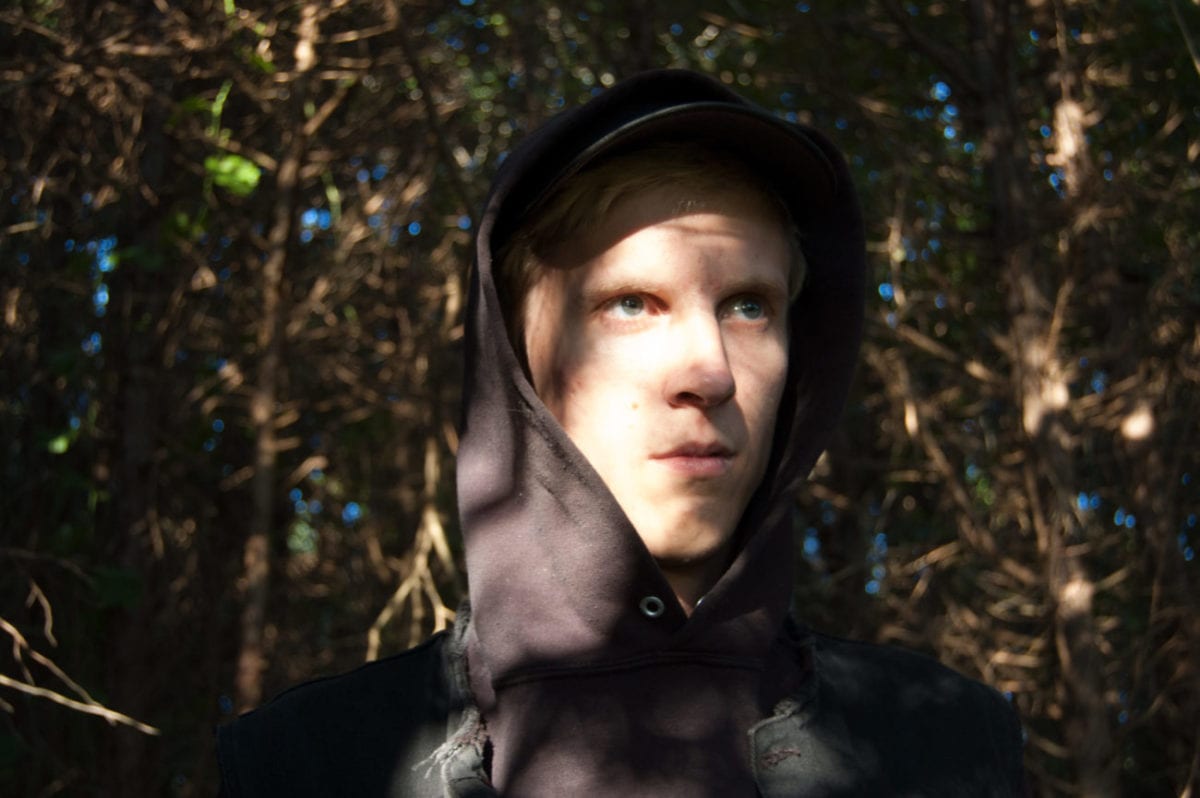 ‘Path Of Ruin‘ EP follows DJ Richard’s debut album ‘Grind‘ released on Dial in 2015 – an exquisite body of music, which our reviewer described as “a dance album with no fat, no misfires, every tune essential, surprising and rewarding“. Dial co-owner Lawrence commented that when he heard the tracks a couple of months ago, he naturally wanted to release them through the label.

Lifted from the press release the three tracks were “inspired by the rather harsh magic of New England in winter” in which DJ Richard recorded them. The title-track, ‘Path Of Ruin (Pain Mix)‘, is a moody shuffling house track made thick with a foreboding synth line, whilst ‘Gargoyle‘ delivers one of DJ Richards darkest reelers to date and ‘Stygian Freeze‘ offers a beat-less journey into uncharted territories. Highly recommended!

Path Of Ruin EP is scheduled for release 17th November 2017. Order a vinyl copy from Kompakt.