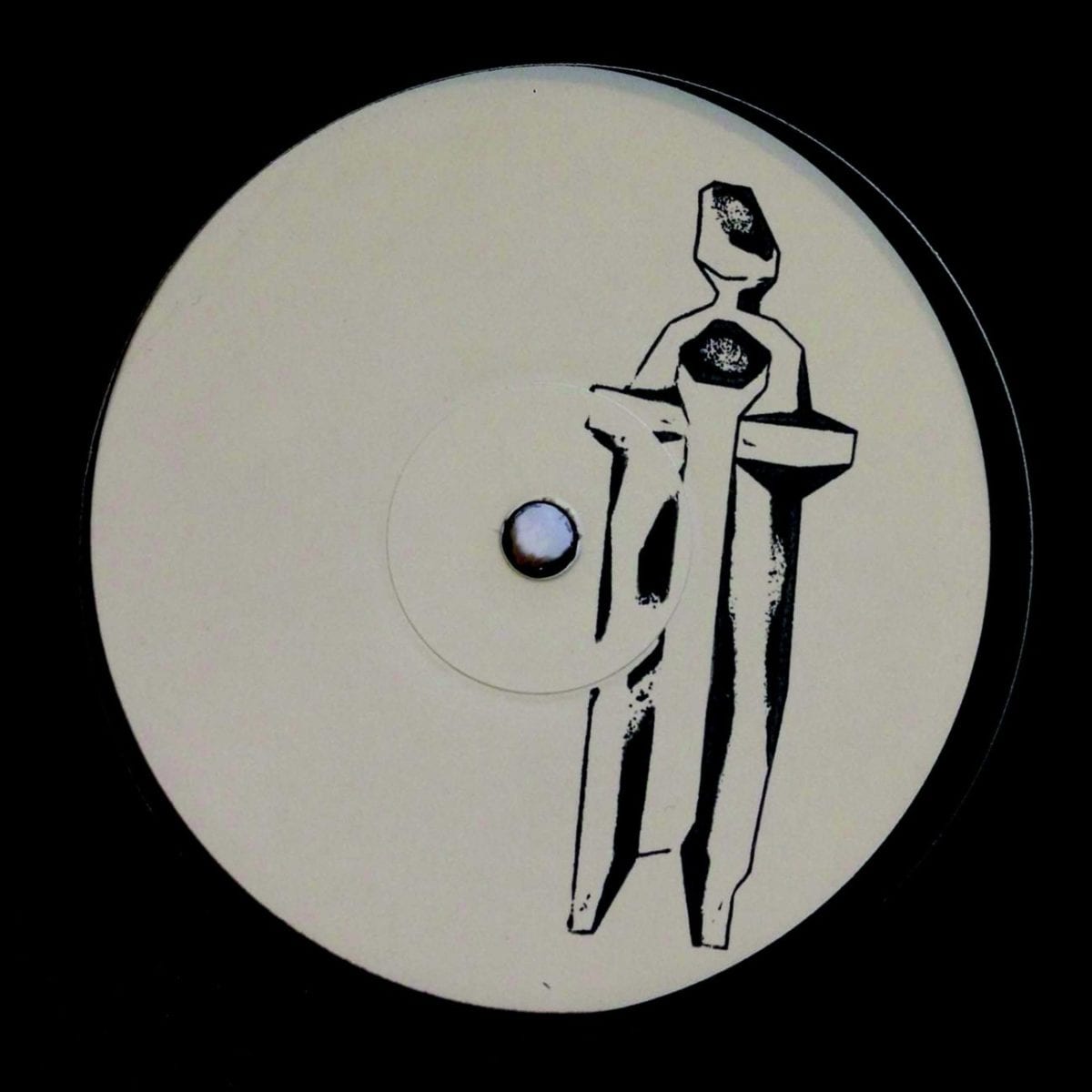 With more than a decade of activity in the techno scene and over 70 maxis for a host of labels including Modularz, Mule Musiq, Hivern Discs, Cadenza and his own Analog Solutions imprint, Spanish producer Eduardo De La Calle has clearly settled as one of the most hyperactive producers in the ever competitive four-four bosom.

Not intending to put the brakes on this relentless schedule, ‘Colour Planet Corporation‘ already marks the fifth release of the Madrid-based artist this year. Very much at home in equally melodic and stomping environments, De La Calle offers a new graphic example of his extrasensory in-club vision and shape-shifting sound aesthetics.

Colour Planet Corporation is released via Forbidden Colours on 12″ on May 6th, and digitally on May 27th. Order a copy via Kompakt.