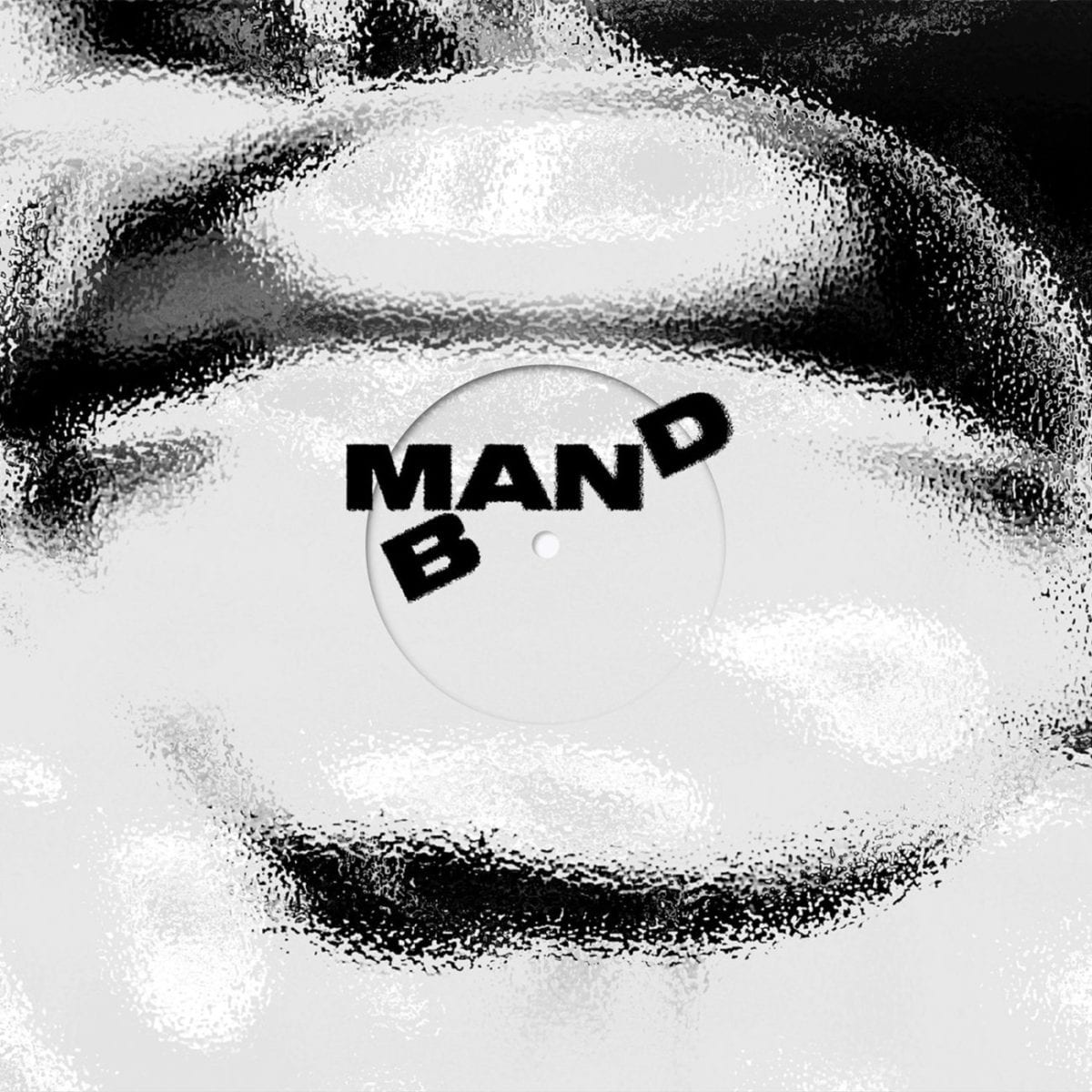 In December 2017, French DJ and producer Elise made her debut release on London-based record label Man Band: an eclectic four-track excursion into the outer reaches of house, ‘Leaves From Yoyogi‘ promised great things from this previously unknown producer.

Her debut outing featured an astonishing remix from bass-prodigy and Livity Sound alum Forest Drive West and it looks like the producer enjoyed reworking her material. Now he’s taking another swipe at one of her tracks for today’s premiere, ahead of the release of his forthcoming album ‘Apparitions’ on Livity Sound in October.

Seemingly named after an anti-depressant medication, FDW’s ‘Seropram‘ remix is built around an eerily descending three-chord sequence that mimics the peculiar effects of the drug – as skittering hi-hats circle and subterranean frequencies envelop your ears, this anxiolytic piece of half-time experimentalism fogs your brain like a 40mg Zoloft.