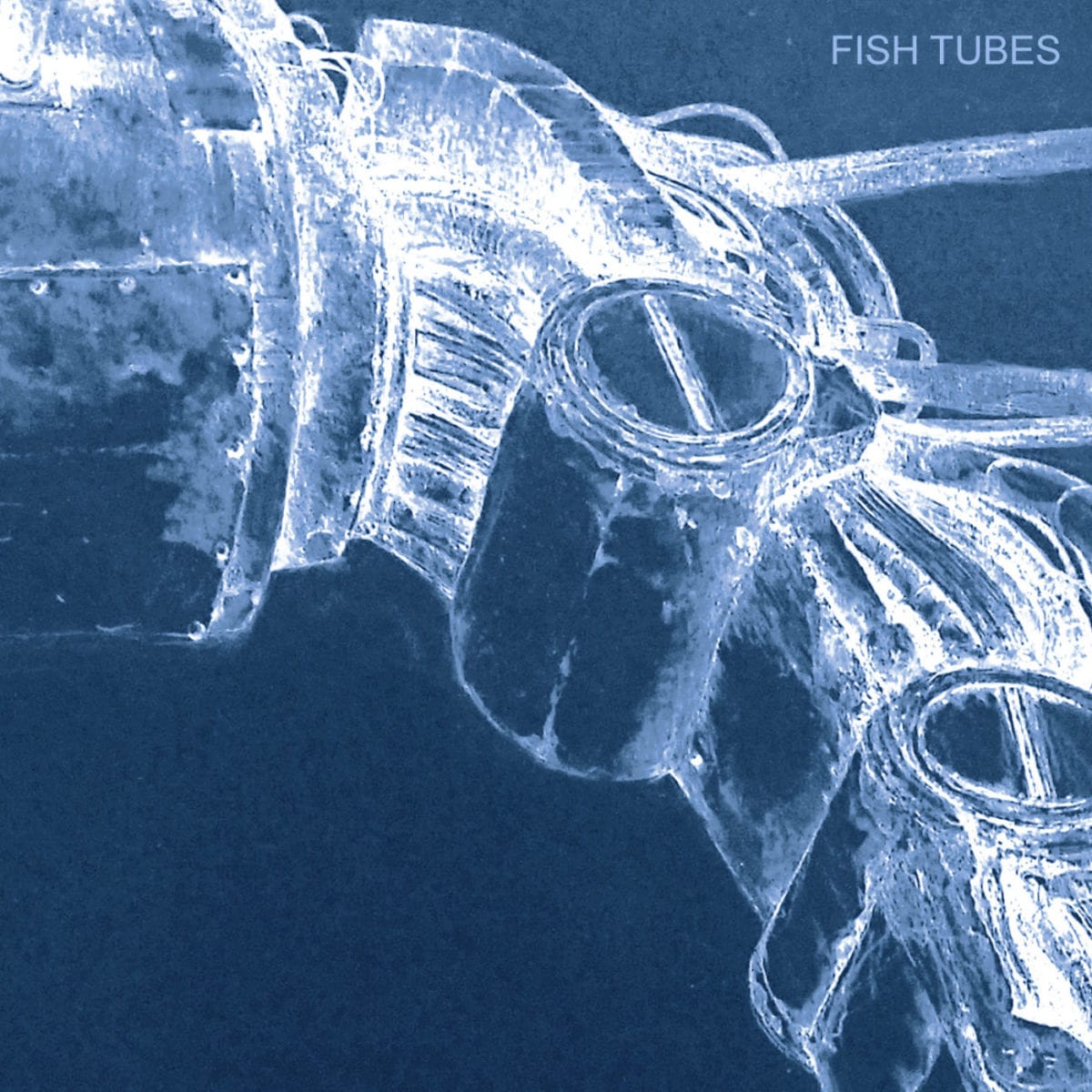 Released earlier this year via his own imprint, Hotflush Recordings, Paul Rose debut LP as SCB – ‘Caibu‘ – saw the British producer expand his palette to further experimental horizons, melding his usual blends of galloping techno and reverb-sodden atmospheres with off-kilter programming, rough-patched breaks and disruptive vocal sampling, extending the appeal of his music beyond the club continuum with style and panache.

Landing today is ‘Fish Tubes‘, the fourth remix EP in a series that already counts versions from Rebekah, Isaac Reuben, ANNA and Ireen Amnes. This time the reins are handed over to Fever AM co-founder Mor Elian and Bicep affiliate Rory Hamilton aka Hammer, who step up to provide a fine mélange of bounciness and spectrum depth, both muscle-flexing treats in their own right.

With its Dervish-like spiral moves and pumping drum motifs, Mor Elian’s take on ‘Fish Bowl‘ is the kind of tune that shall spur weird psychomotor responses in dancers. While hard-hitting percs lash at an industrial cadence, soon hacked by old-school breaks straight out the darkest rave, synths curl and unfold across Terry Riley-esque lysergic landscapes. Full of grit but also hypnotic to the fullest, this one’s sure to wreak havoc on the dancefloor no matter the hour of the day or night.

Fish Tubes is out now, order a copy from Juno.