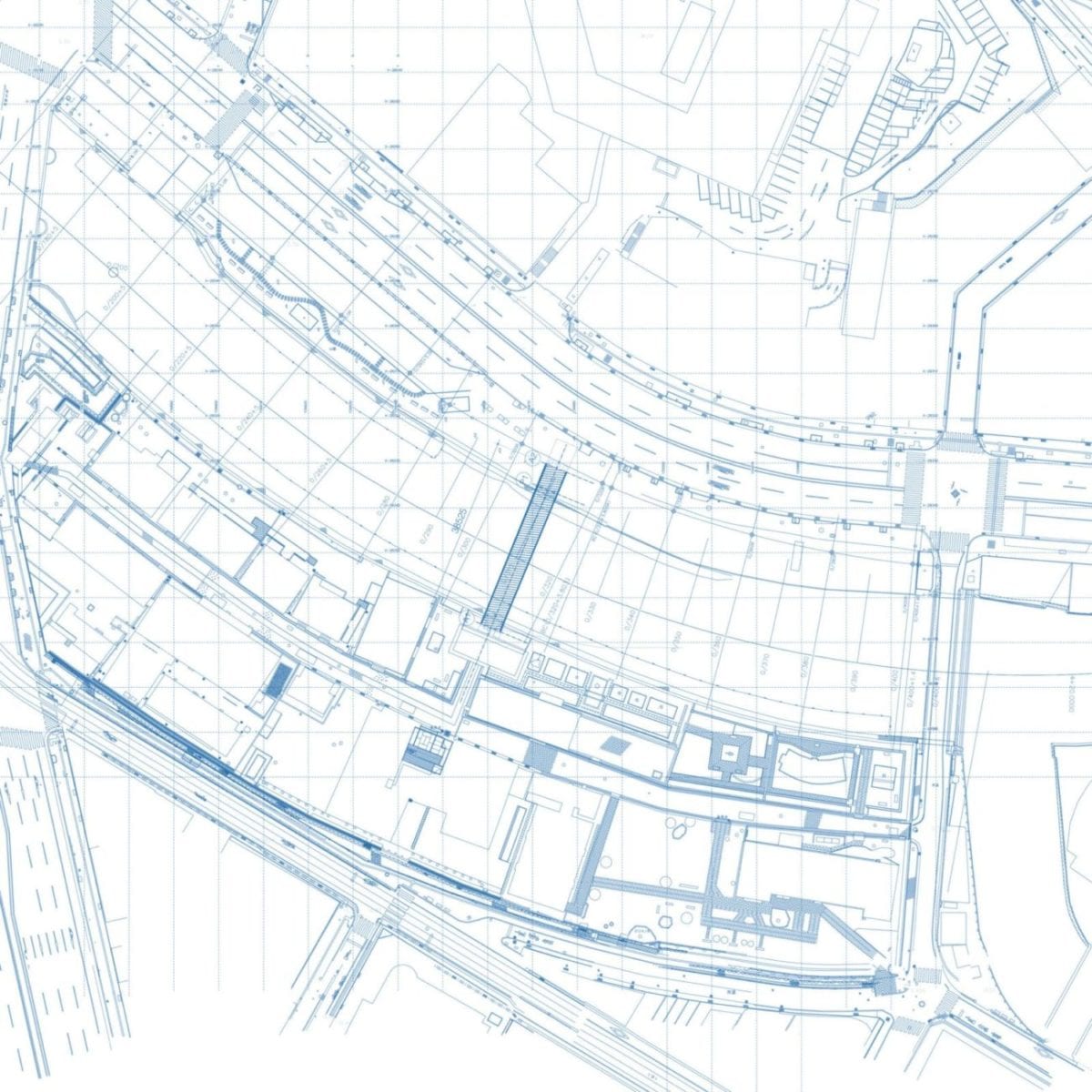 Dutch imprint Field Records return to action with another of their unique experimental albums and one that ties the history of two nations together.. Japanese producer ENA – also known as Yu Asaesa – breaks from their trademark dark ambient sound on ‘Bridge’.

It is the soundtrack for a documentary due this Spring of the same name, based around Nagasaki’s Dejima bridge, a symbol of the Dutch-Japanese trading history. While its importance diminished over the course of the 19th Century, its significance as a gateway to the West has been honoured in its reconstruction in 2017.

Comprised of ten short tracks, the pieces feel like they are made from drips of coloured dye being dropped into clear water with individual elements moving and expanding in their own evolution, yet mingling together as part of a greater whole. To showcase this album, we bring you the track ‘Edo Machi‘, which starts in aqua tones before moving into the more wooden sound of hollow bamboo.

‘Bridge’ is released on 25th July, order a copy from Delsin.

Find out more about ENA and Field Records on Inverted Audio.