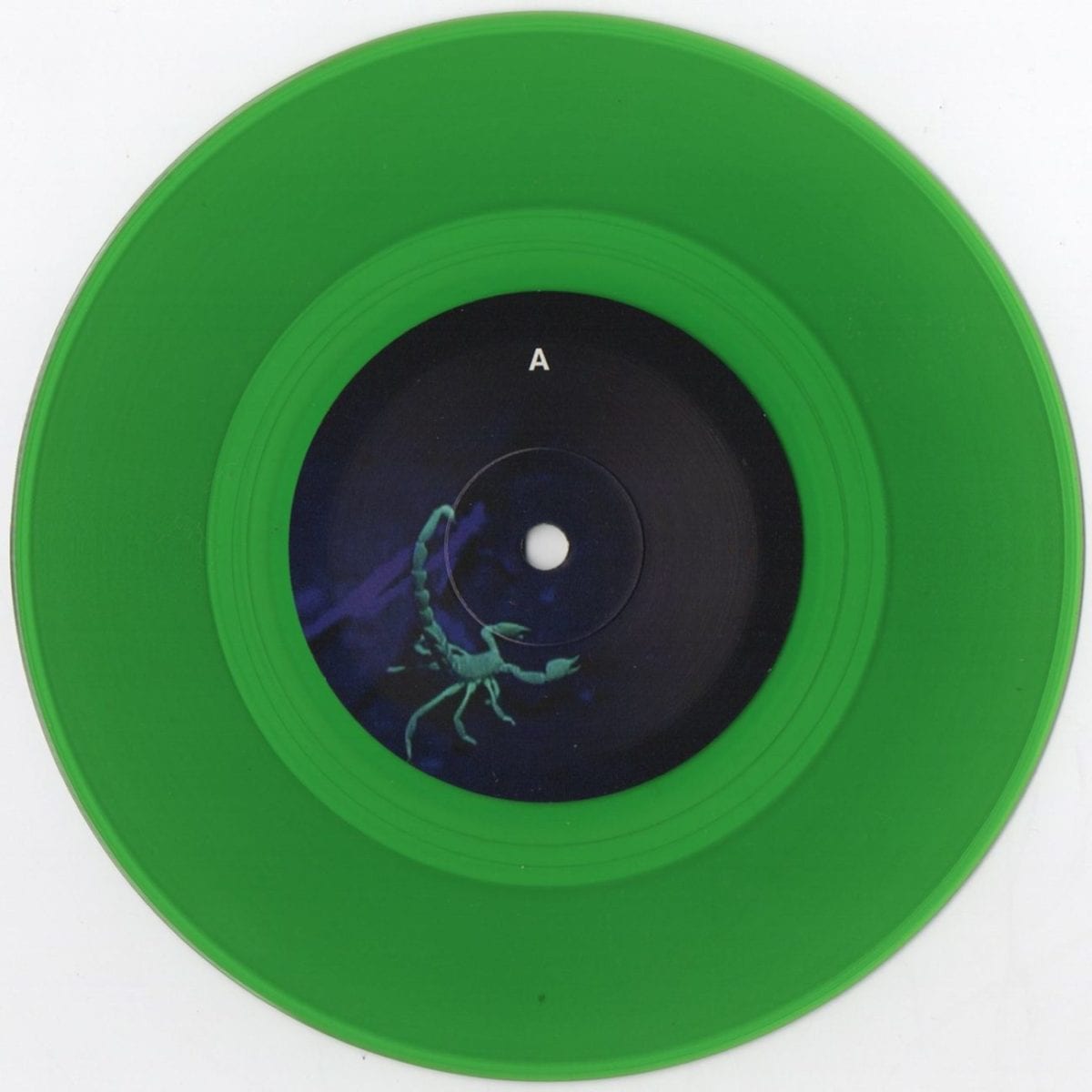 You may know him as Lieu Noir, CRAVE, Dose, John Katsav or Jonny Teardrop… yet Parisian producer Jonathan Zion Katsav quite oddly remains one of the French capital’s best kept secrets. With over fourty short and full-length solo efforts in just half a decade – most of them self-released or issued through small underground structures, Katsav can easily be singled out as one of the most hyperactive and intriguingly overlooked artists in the closed circle of bold post-club agitators.

After an incursion on Abraham Toledano’s Mind Records with a much essential split 8″ as CRAVE and Lieu Noir, Jonathan returns with his debut offering for Hajj imprint Dawn Records as the latter, ‘The Night Just Did A U-Turn‘, scheduled for release later this year and coming out in the shape of a sexy transparent green 7″, limited to 100 copies only. Better keep your eyes peeled.

Breaking the EP in, our pick ‘Knowledge‘ follows right in the steps of Katsav’s signature blends of brooding, abstract atmospherism, mangled hip-hop rhythms and brutalist motorik, casting a veiled threat on the club and its subterranean shafts. Inducing nightmarish flashes and undesired body response in subjects with normal cerebral function, this one sounds like the kind of tune you’d blast out loud while surfing the Lethe’s flame-coloured waves as Charon sails off onto the other bank with his ghettoblaster spitting chopped-up tape loops straight outta Houston’s G-pantheon crypts.

The Night Just Did A U-Turn is released via Dawn Records on 15th June, pre-order a copy directly from the label by sending an email to florenthadjinazarian@gmail.com, and soon from Bandcamp.