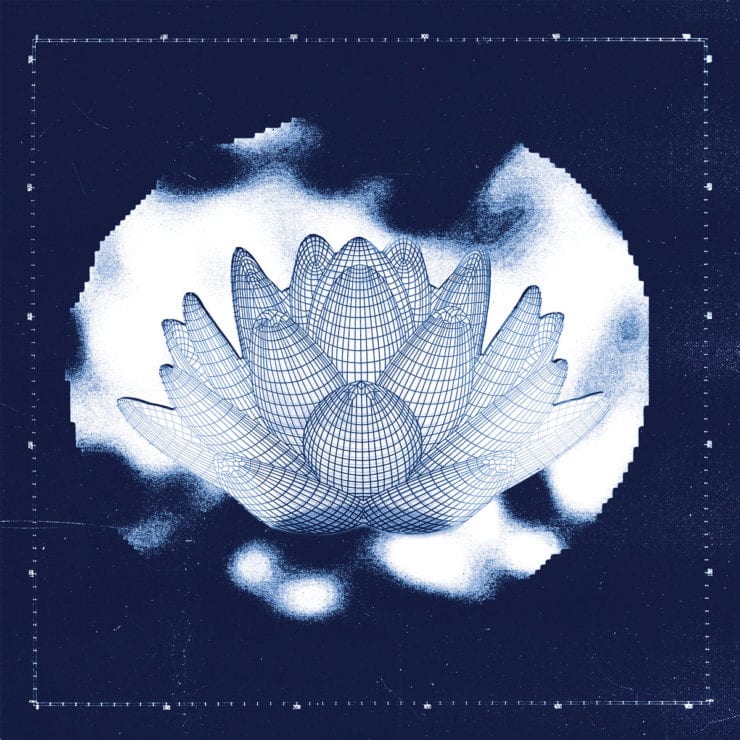 Hot on the heels of his debut tape album on Wav Fuzz imprint EYMS issued a few months ago, which itself followed up to previous outings on high-rated edit label Bahnsteig 23 and Paramida’s Love On The Rocks, Portland-based producer Etbonz returns to land the debut 12″ iteration of San Diego’s protean Bouquet. Records.

Lifted from the aptly-named ‘Beyond The Cosmic Blaze‘, our pick ‘Blue Drink‘ is a lushly textured piece of alternative disco goldsmithery, custom-cut and polished for laid-back stargazing and lucid dreaming sessions by the sun-baked poolside of some Hockney’esque villa. Sino-flavoured chimey melodies, raucous funk riffs and playful drums take over as dancing silhouettes flicker away in psychedelic corollas of indistinct shapes and shades. A most perfect tune to round the summer off.

Beyond The Cosmic Blaze is out now, order a copy from Bandcamp.

A1. Blue Drink
A2. Curtainbox Space World
B1. Beyond The Cosmic Blaze
B2. Blue Drink (Trent Rework)

Discover more about Etbonz and Bouquet. Records on Inverted Audio.