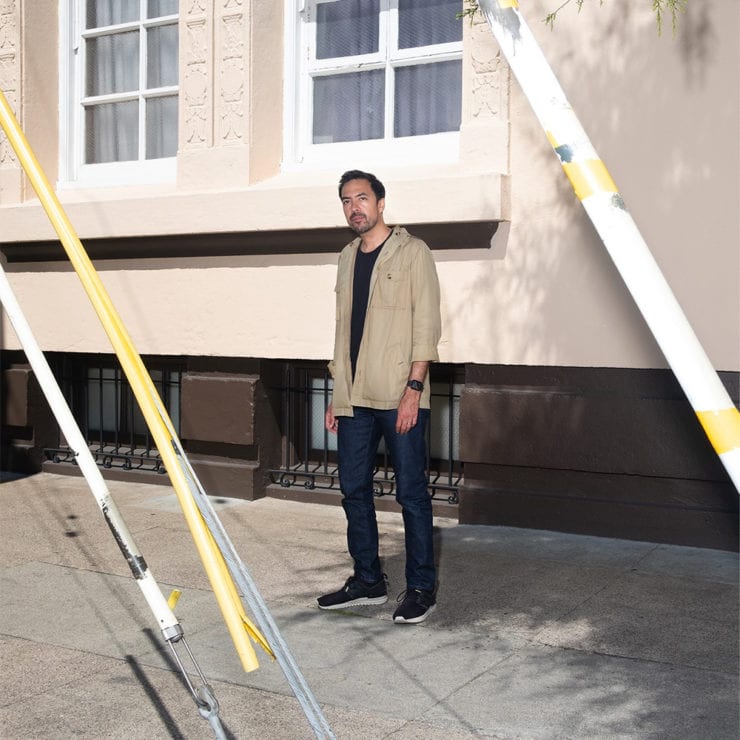 Time is a fickle mistress when it comes to the world of electronic music; at a fixed point in time, the popularity of one sound can flick on like a switch and blow out like a flame just as fast. Staying relevant whilst staying true is a tough line to balance, but when you’re Praveen Sharma, remaining true keeps you fresh for the long haul.

Sharma’s been making memorable music for over a decade, heard through his collaborative works with Benoît Pioulard under the apt moniker of Praveen and Benoît, as well as his highly-lauded project with Machinedrum under the guise of Sepalcure on Hotflush Recordings in 2010.

Soon thereafter, Braille was debuted – a solo, more dancefloor-centric alias that would successfully touch upon the pulse of partygoers looking for a more emotive, engaging experience that delved into sultry vocal samples, chopped-up percussion and house-tinged hedonism.

Releasing on the likes of labels such as Hotflush, Hypercolour and Rush Hour, Braille had a fantastic four-year run that quietly faded after 2015, after his ‘Mute Swan’ LP for Friends of Friends. Then out of nowhere in July 2019, ‘Stand Still’ appeared; a welcome return to Hotflush by Sharma that not only injected his buoyant sonic personality, but reflected on times past and looked towards what comes ahead.

We were thrilled to hear he was gearing a mix for Newtype Rhythms and jumped on the chance to speak to him about how he’s been, how things have changed and what’s to come in his immediate future. Check out his excellent guest mix at 45 minutes, with resident Sheepshead tuning things up at start. 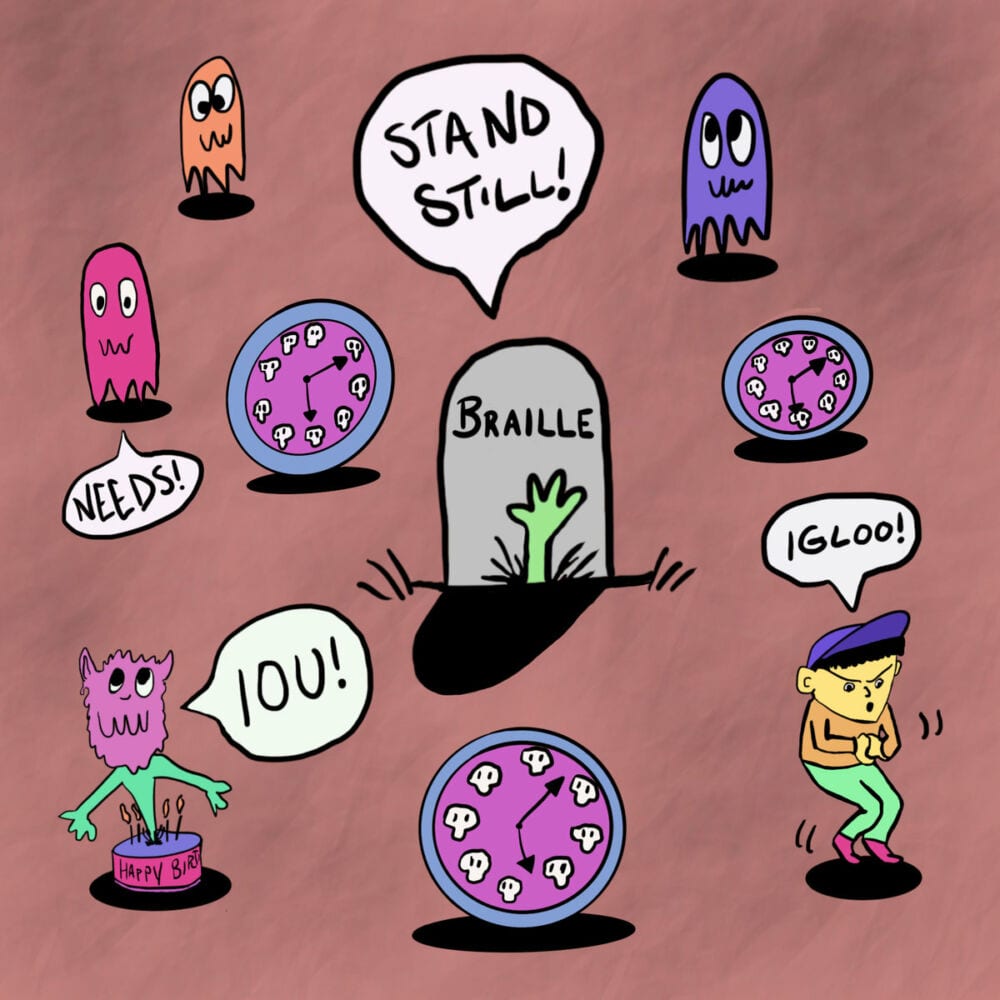 Congratulations on Stand Still – it’s a welcome return for both Braille and Hotflush. It’s been quite a few years since your last solo release; what has changed in your life since the last time you put out a solo record?

Thank you! Its good to be back with Hotflush! A lot has changed in the past few years. I got married, moved to San Francisco, scrapped an album, wrote a few EPs, got sober and most recently reconnected with my family out in Puerto Rico. It’s been a hell of a ride.

The EP is hits on areas your well-versed in – a comfortable niche of breezy and emotive dancefloor exuberance. How do you feel your sound has changed within the always-shifting landscape that is electronic music is currently encompassed by?

There’s always a huge pressure on artists to stay relevant and I think after Mute Swan, which was a pretty dark album, I was trying a bit too hard. I ended up with a follow up album I’m incredibly proud of technically but ultimately it just didn’t feel completely honest.

After performing some of the songs at Mutek SF I realised my heart just wasn’t fully in it. I know we’re in pretty dark times right now but making dark music just felt wrong. Instead of making more music that celebrated pain, I scrapped the album, stopped drinking and found that when I stopped taking myself so seriously I wrote music that made me want to dance instead of sulk. The tracks on ‘Stand Still’ are really a bridge between these two mindsets and I’m really excited for you to hear whats next.

Whilst it’s been a bit since the last solo release, you stayed busy with other musical projects; how do they compare to the latest iteration of Braille?

I’m not sure that they necessarily compare to it, but there have been a few other releases since Mute Swan. My friend Calmer and I released a track on the ‘Up Too Early’ Friends of Friends compilation, I released an EP on Infinite Machine with Seafloor under the name “Rights” and a Sepalcure album and some singles. Travis and I have been working on some new music since then, but we’re taking our time with it.

Collaborations with close friends are always so much fun for me; as long as you trust your collaborator, you can really push things in the studio and trust that they will be hearing the things you aren’t and vice-versa. It really frees your mind up. I find when I’m alone in the studio, there is a whole other level of neurosis that I have to push back at any given moment.

What does Braille have coming up for the rest of the year?

I just finished up a sample pack for Splice called ‘Rhythmic Grains’. I’m really happy with how that one turned out. It focuses on Granular Synthesis which has been a huge part of my sound for a decade now. Seafloor and I have another track coming out on a Friends of Friends compilation this fall. Not sure if the next Braille release will make 2019 but it isn’t far off either way.

I wanted to celebrate the aspects of dance music today that have been really inspiring me; lots of breaks, dark basement rave techno and some throwback hardcore jams. In particular I can’t get enough of what artists like Lone, Special Request and Aquarian have been putting out lately — that Aquarian & Grenier track in the mix is a straight-up belter. I tried to cover a lot of genre ground this time around but still keep it focused on the dance floor.

‘Stand Still’ is out now, order a digital copy from Bandcamp.