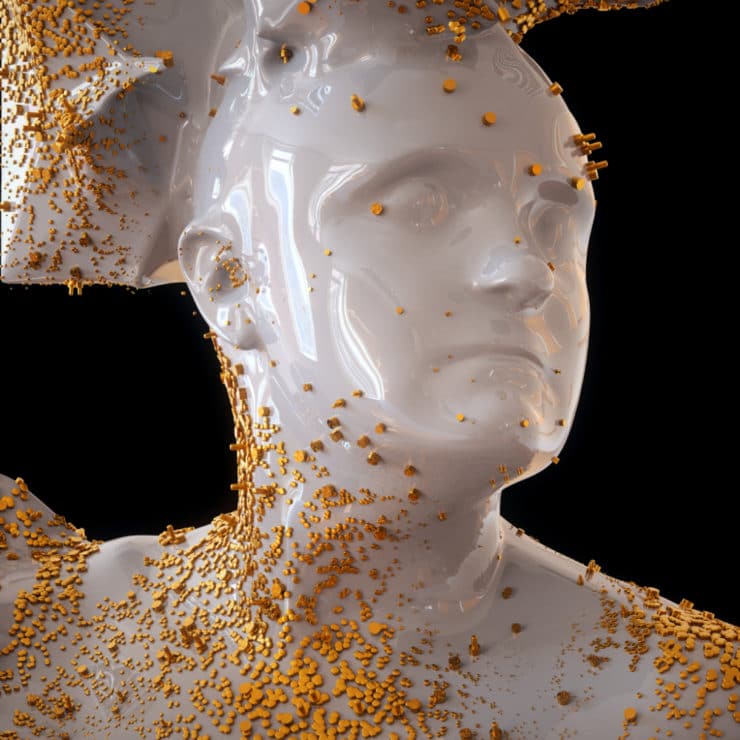 Cairo native 3Phaz taps into the latent footwork-esque energy of the original, preserving the breakneck pace of 160 BPM. Infected by the Egyptian’s manipulations, the source material’s spurring vocal sample blazes with renewed energy above thickly-laid percussion that seems to blur into syncopation. By the closing gasps the track is enveloped in a thick rave mist pouring out of the moving bodies.

With three of the most innovative names in club music each performing at the peak of their game, this remix EP is notable for its diversity in the interpretation of a single track, and the high bar of quality throughout.

‘RITUALS RMX EP 1’ is scheduled for release June 16 via Polaar. Order a copy from Bandcamp.